Sea Independent's Marcel Borgmann has announced the sale of the 26.8 metre sailing yacht Nicole Maria, built in 1930 in Norway, after a design made by Johan Anker, to a Latvian client. 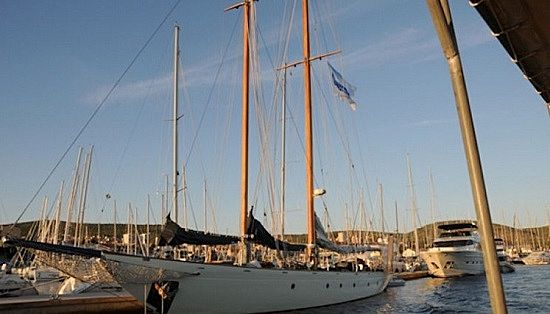 The yacht's most recent owner bought the yacht in 2003, and had a major refit done in 2004. The entire electric installation was renewed and several adjustments were made to give the ship the original appearance once again. In 2006 another refit followed, during which a new engine was built in.

At the moment the ship is used privately by the new owner and his family.