Baltic Yachts have announced that the 44.6-metre sailing yacht Path was launched in Jakobstad, Finland on 5 May. At 290 GT, Path is the third largest yacht by volume and is the fifth largest by length to be built by Baltic Yachts. 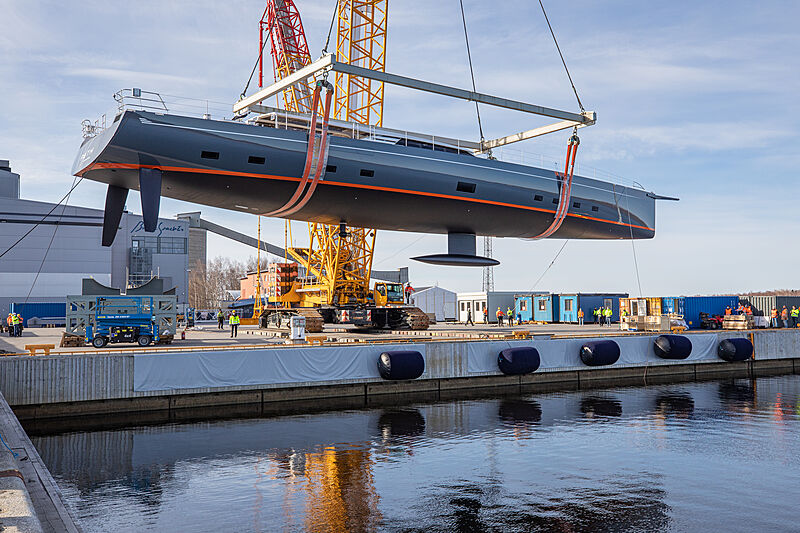 Path has been designed in full by German designers and naval architects, Judel / Vrolijk & Co. SuperYacht Times recently covered Path’s transport from Baltic’s facilities in Bosund to Jakobostad, where she has been launched. 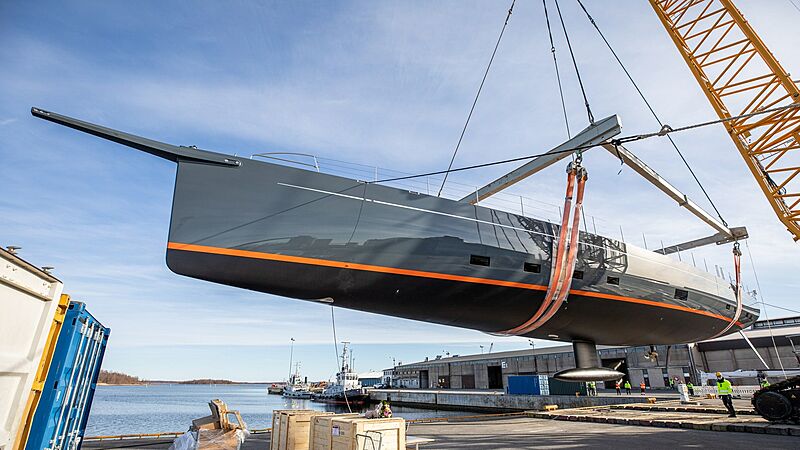 Photos of her launch reveal her twin rudders and lifting keel, which when in lowered position increases Path’s draft from 3.4-metres to 5.9-metres. Additionally, she features a titanium swing anchor arm, submarine anchor system and bow thruster. She is currently in preparation to undergo both her sailing and engine trials, during which her 405kW Scania drive engine, built to IMO Tier III regulations, will be tested to the bespoke standards. The sailing yacht can accommodate as many as eight guests across four staterooms. She can also host a crew of seven.

Path will be delivered to her owner at the end of June.