Built in 2007 by Southern Wind in collaboration as the fifth unit in the SW 100 semi-custom series, Rapture features an interior and exterior design by Nauta and naval architecture by Farr Yacht Design. Her four cabins accommodate up to eight guests who will be able to enjoy the 270-degree view offered through the coachroof windows in the saloon. Sailing yacht Rapture’s leather fabrics and teak furnishings create a comfortable atmosphere on board, while her classic dining area is suitable for up to 10 guests. 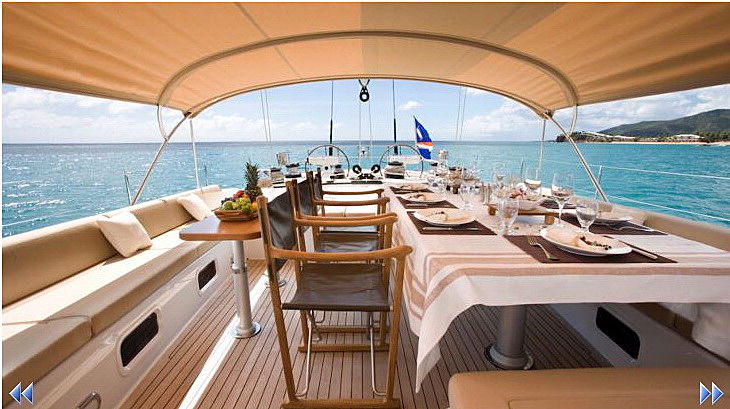 Built to RINA A-1 classification, Rapture received regular refits and maintenance under the care of her previous owner, including upgrades to her rigging, paint job and sails in 2015. Powered by a Cummins Inc. QSB5.9 MCD diesel engine, Rapture can reach a top speed of 10.5 knots. 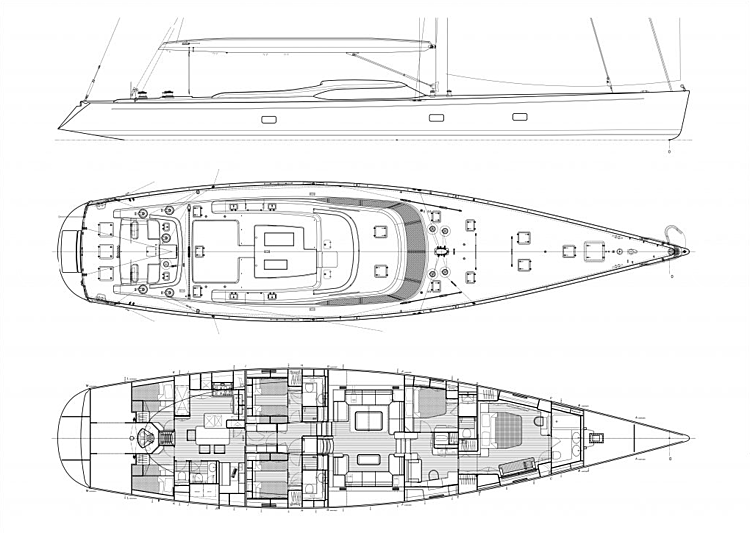 Specific statistics courtesy of SuperYacht Times iQ
- Yachts built circa 2007 in South Africa measuring around 30m sold at an average asking price of €3.8m or €48,136 per GT