The 26-metre sailing yacht Sky is for sale. Sky, a traditional yawl, was built at the Thetis Ware Shipyard, in the United Kingdom, in 1890. The historic gaff-rigged vessel is constructed with a teak superstructure and mahogany hull on oak frames. 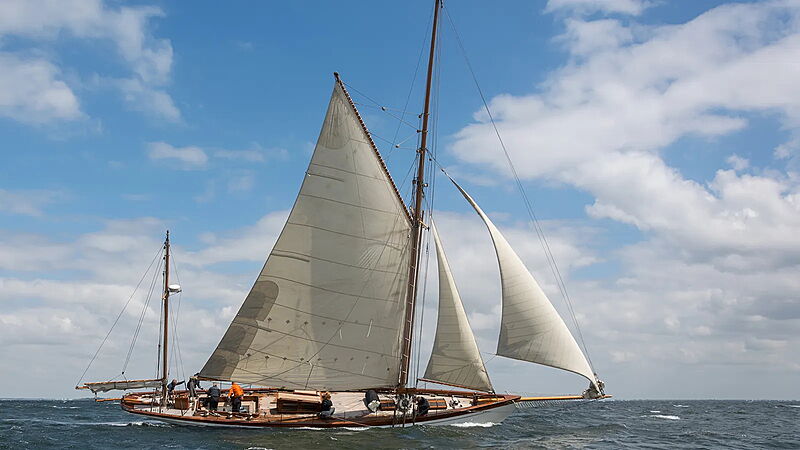 The sailing yacht, for sale, is more than 130 years old and has been carefully maintained over her long life, with a number of extensive restorations. The first rebuild was undertaken between 1997 and 1999 in Spain, and the second from 2008 to 2014, at which time she had 27 of her oak frames replaced in a second extensive restoration from 2008 to 2014. 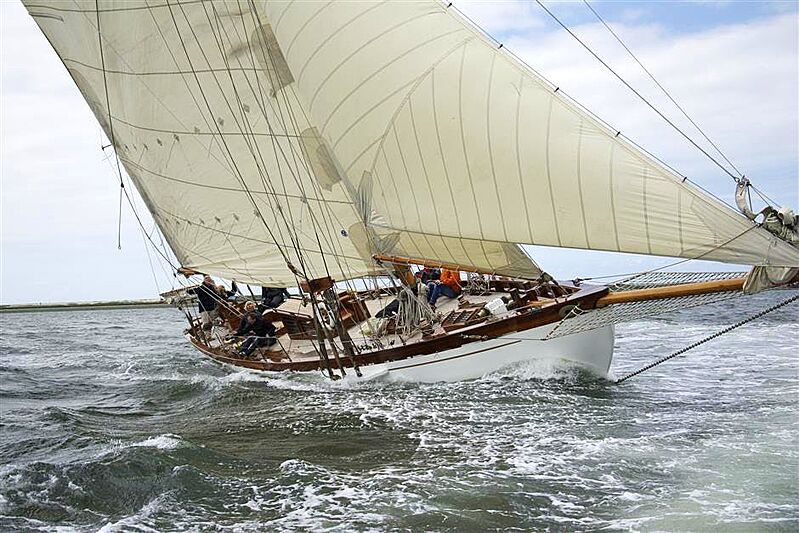 Below decks, the Thetis Ware yacht for sale’s interior is finished with Honduras mahogany wood. The sailing yacht Sky, for sale, can accommodate as many as five guests between an owner’s stateroom and a guest stateroom, both of which have their own bathroom facilities. 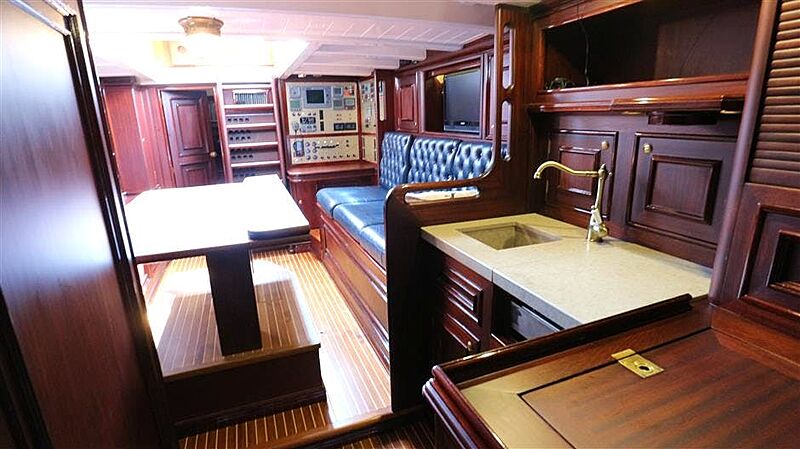 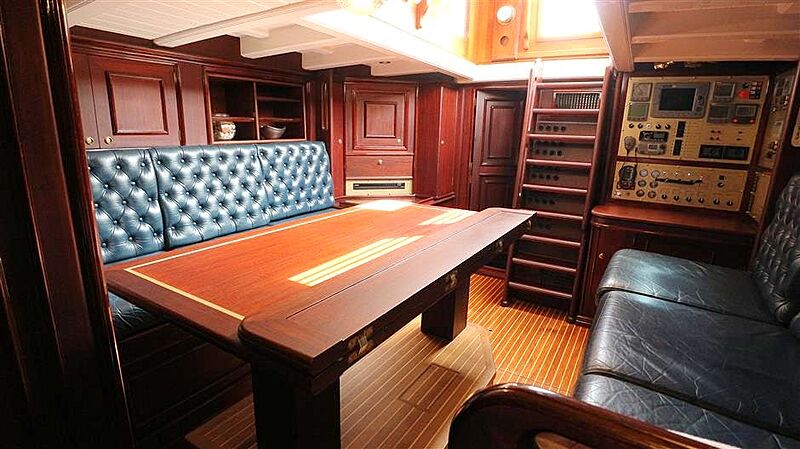 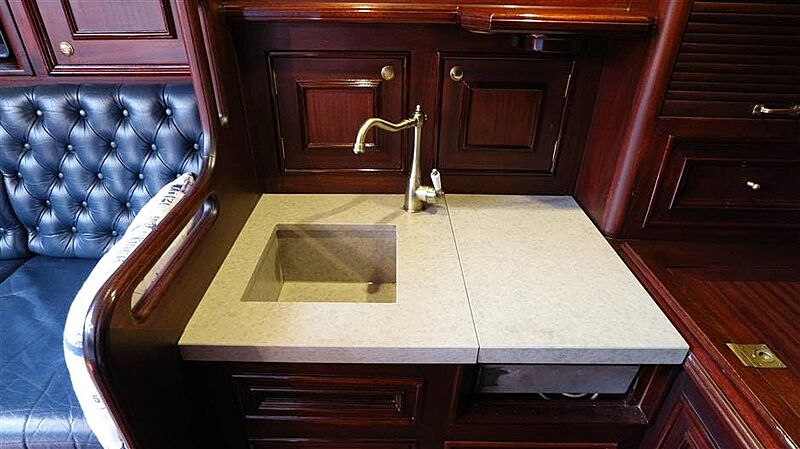 Performance-wise, the sailing yacht for sale is equipped with one 220 horsepower Mercruiser engine. Sky has competed in several Mediterranean sailing regattas and, when cruising, can reach a top speed of 14 knots. 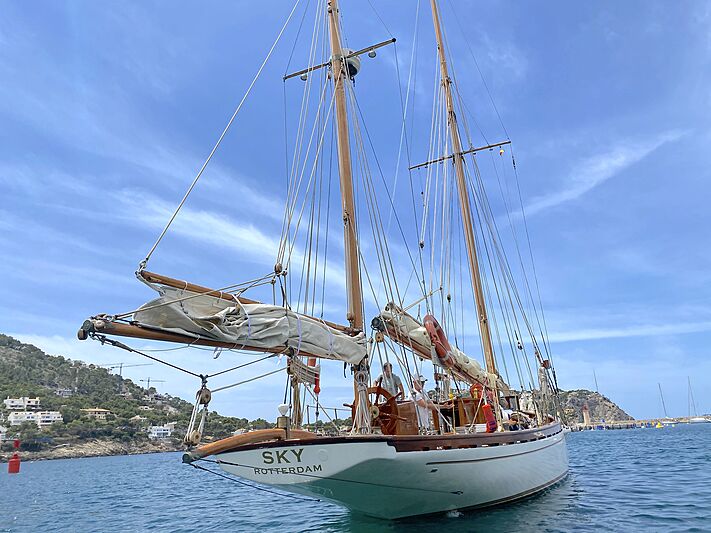 Sky will be on display at the Palma Superyacht Show, which will run from the 3rd until 6th of June.

Next Yachting
GET IN TOUCH
Email Call Get a call

Yacht line up for the upcoming Palma Superyacht Show