The 25.6-metre sailing yacht Slow Dance has been sold, with Fraser Australia yacht brokers Peter Redford and Eugenio Cannarsa presenting both the seller and the buyer. She had a last known asking price of $350,000. 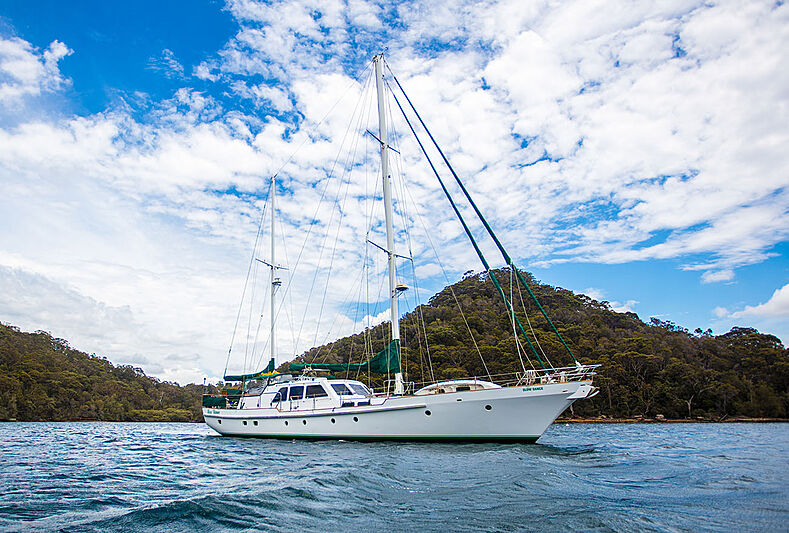 Slow Dance, previously known as Aarosand, was built in 1985 by Kumeu/Export Yachts. She features exterior design from Don Brooke and can accommodate as many as seven guests, taken care of by a crew of four. 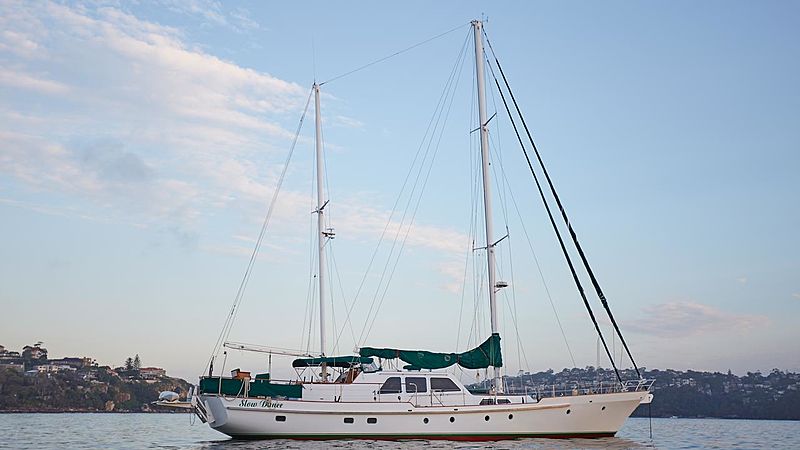 The sailing yacht Slow Dance reaches a top speed of 9 knots when under power, with a cruising speed of 8 knots.