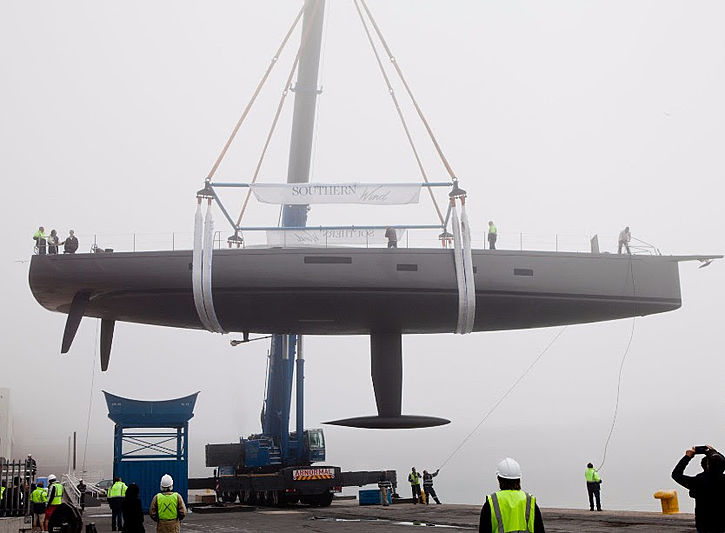 The yacht was built for a passionate sailor who is also the owner of an 80-foot custom carbon racer and was looking for a larger yacht that would suit both transoceanic and coastal races as well as blue water cruising. The design teams of Farr Yacht Design and Nauta Design created the SW96 miniseries with these exact requirements in mind, incorporating race-boat features together with comfortable features into a high-performance package. 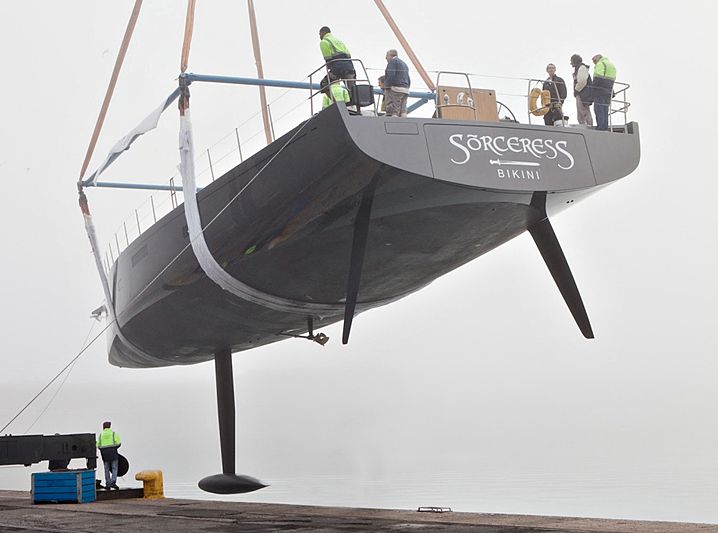 Following the completion of her sea trials, Sorceress will make her way to the Mediterranean where she is to compete in the 2017 Maxi Yacht Rolex Cup in her first race. She will also be on display at the Monaco Yacht Show later that same month. 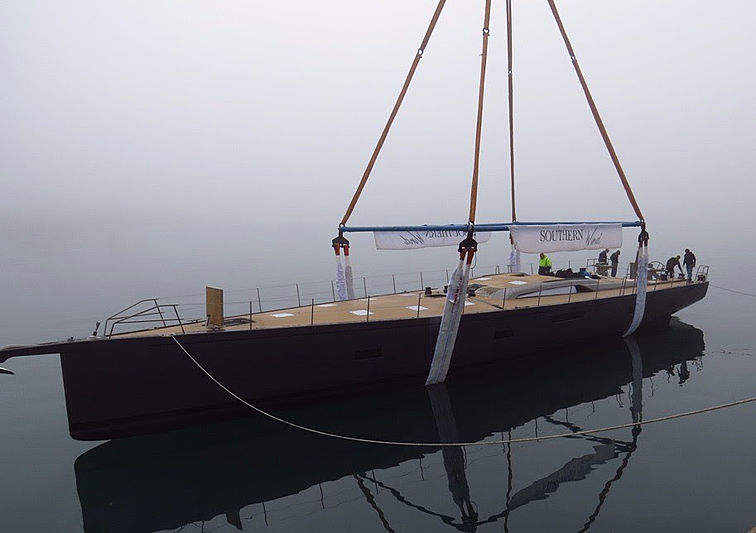 Souther Wind is currently building the second unit of the SW96 series and will be ready for launch in January 2018.