Southern Wind have released new details in regard to their 32.77-metre “smart custom” sailing yacht, the SW108 Hybrid, which can feature a diesel electric hybrid propulsion system. 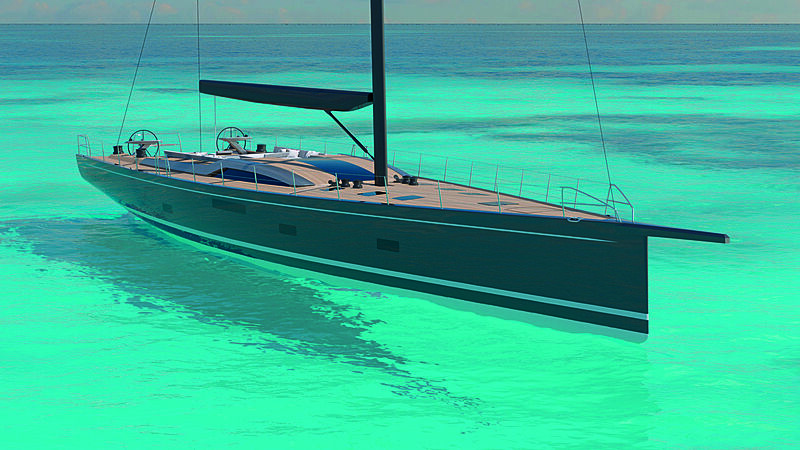 The composite sailing yacht was first unveiled in April and has been engineered by Southern Wind, and designed collaboratively by Nauta Design and Farr Yacht Design. Potential owners can decide between a fixed, telescopic or lifting keel. 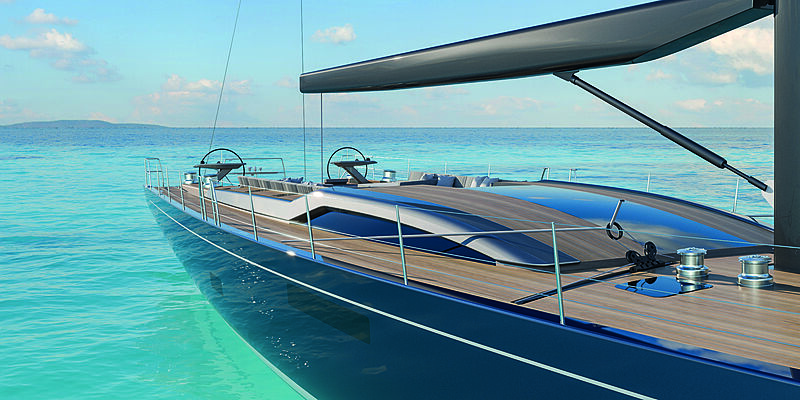 The SW108 Hybrid’s most notable feature, and where her namesake is derived, is the option for hybrid propulsion system, which has been designed to IMO Tier III compliance. The diesel electric system operates from two battery powered generators and an electric propulsion motor. According to the shipyard, this system allows for a reduced consumption of fossil fuels and therefore increases her efficiency of her engine performance. 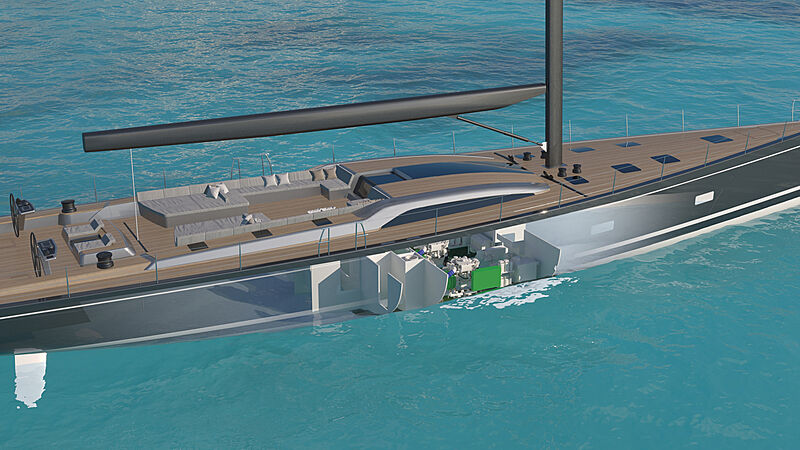 In addition to her hybrid propulsion system, the SW108 Hybrid’s propellor will be used as a hydro generator, while underway. The superyacht draws energy from her battery bank while operating in “silent mode” and therefore produces no emissions, for maneuvering actions such as anchoring and maneuvering in harbours. 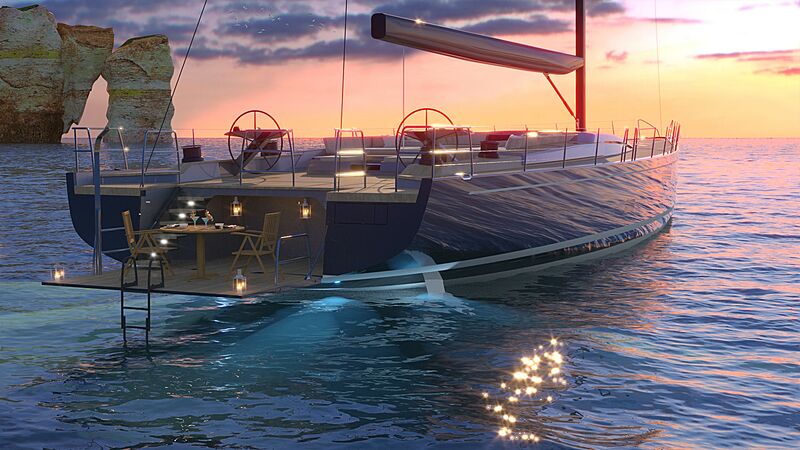 The SW108 Hybrid features a beach club to the aft as well as garage for storing a tender up to 5-metres.