Southern Wind has announced the launch of the fourth hull of the SW105 miniseries, the 32.27-metre sailing yacht Taniwha. 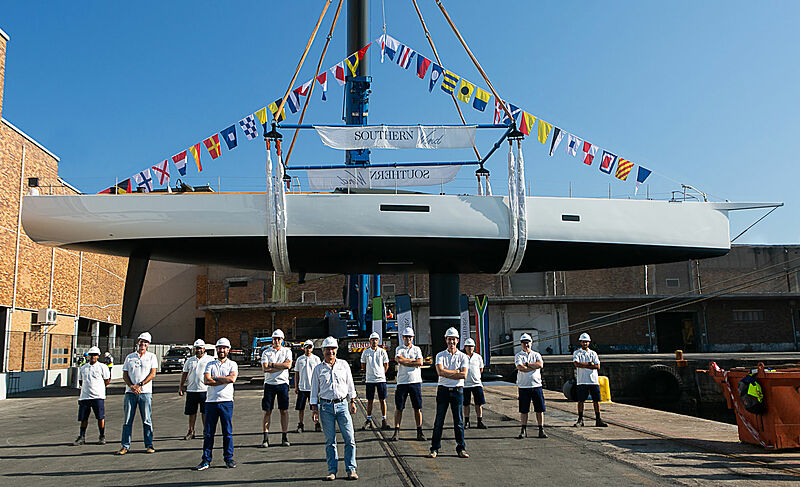 Taniwha’s exterior and interior were penned by Nauta Design, in close collaboration with her enthusiastic owner. She sports an innovative Gran Turismo deck configuration, conceived by Nauta Design, which, according to her designer, Massimo Gino of Nauta Design, contributes both to her sleek aesthetic and performance level: "This new deck design has an innovative and clean look that is driven by the methods of composite construction and by racing yacht styling. We think that our Gran Turismo design will be a successful new style because it rests on a solid base of concepts which are the expression of a pure design". 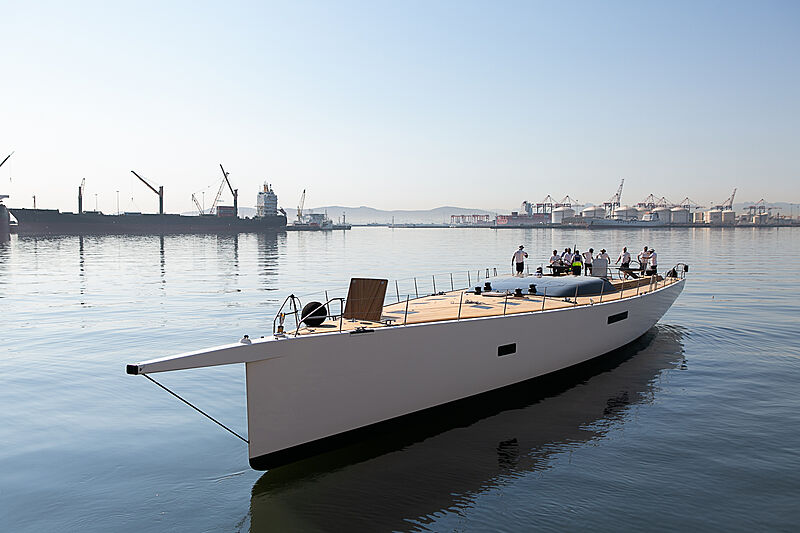 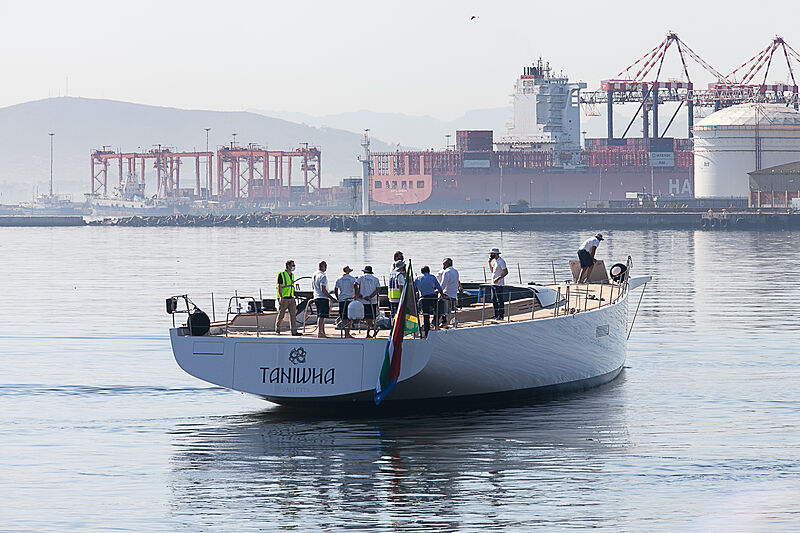 Taniwha’s interior configuration consists of three staterooms that can accommodate as many as six guests, with an owner’s cabin forward and a VIP stateroom and twin stateroom situated aft of the main saloon. 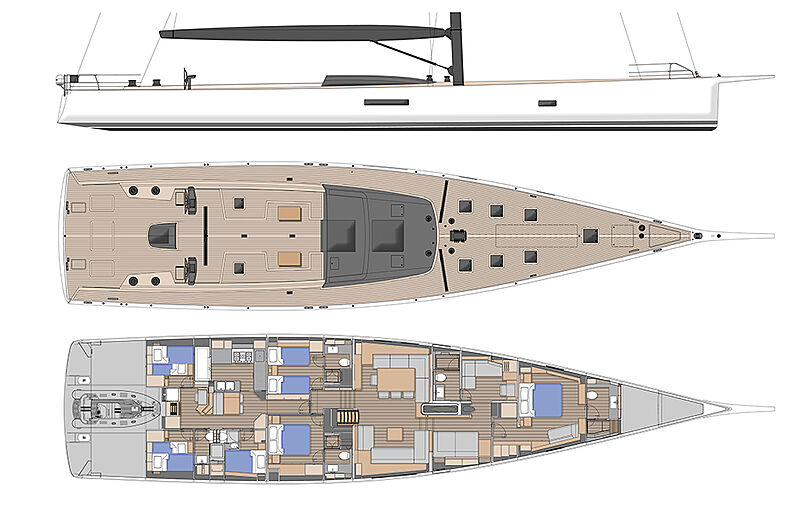 Though similar to the sister vessels of the SW105 series, each with naval architecture by Farr Yacht Design, Taniwha is characterised by a minimal coachroof that affords her with sleek lines and a wider, single-level cockpit area. She has been optimised for performance, constructed with a full-carbon hull, with deck fittings as well as mast and boom, in titanium. She also features a lifting keel, which adjusts her draft from 3.8 to 5.9-metres, giving her additional stability downwind. 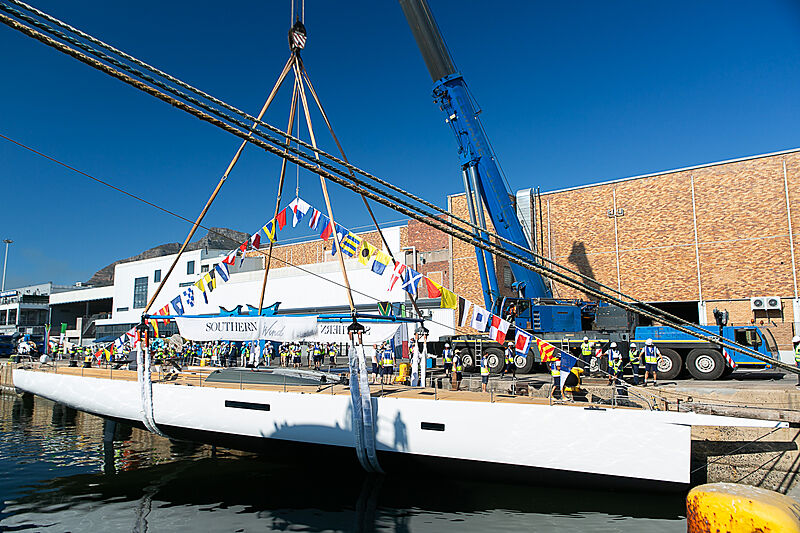 Taniwha is set to embark on sea trials, before departing from Cape Town.