With less than a week to go before the start of the 72ndedition of the world-famous Rolex Sydney Hobart Yacht Race that kicks off on Boxing Day, the competing yachts are getting ready for another wet and windy dash down to Tasmania off the south coast of Australia. 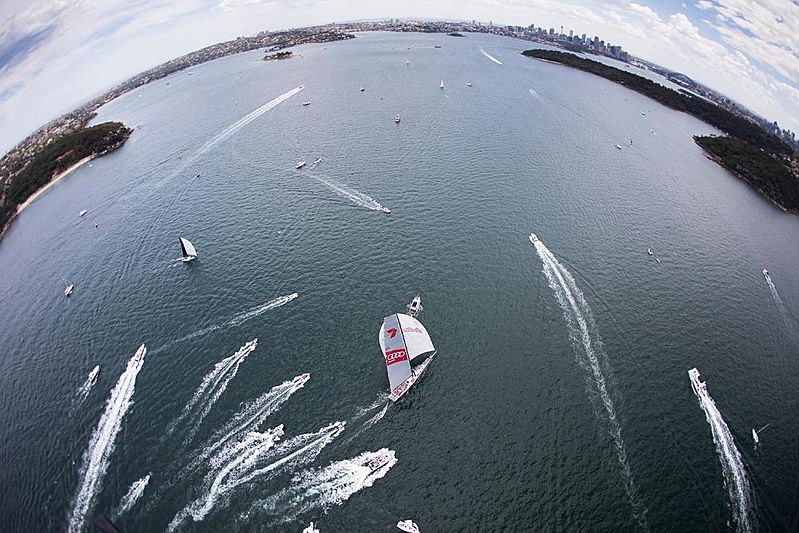 Despite the absence of a few racing-scene regulars this year, the fleet seems strong with the race attracting a fleet ranging from 11 metres to the big boys of 30 metres in length. Last year’s line winner, Comanche, together with the silver bullet Rambler will not be taking part this year. The front of the pack will still be a cut-throat battle, however, with four super maxis that will leave it all out on the field comeDecember 26. 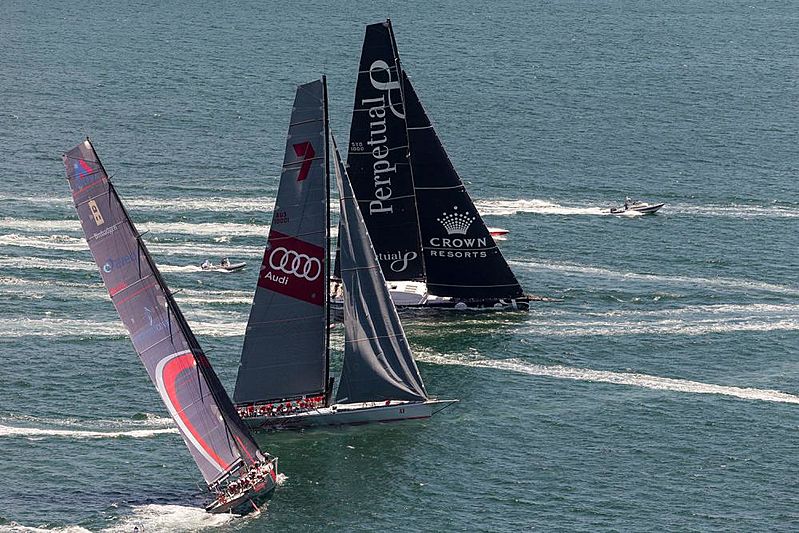 Synonymous with the Hobart, Wild Oats XI is back again this year after a disappointing early retirement from the 2015 race. The Aussie icon is determined to take what is theirs’ this year and was looking good in the Solas Big Boat Challenge earlier this month to take line honours at the event. 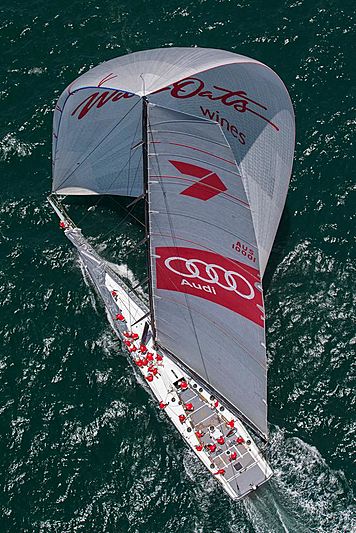 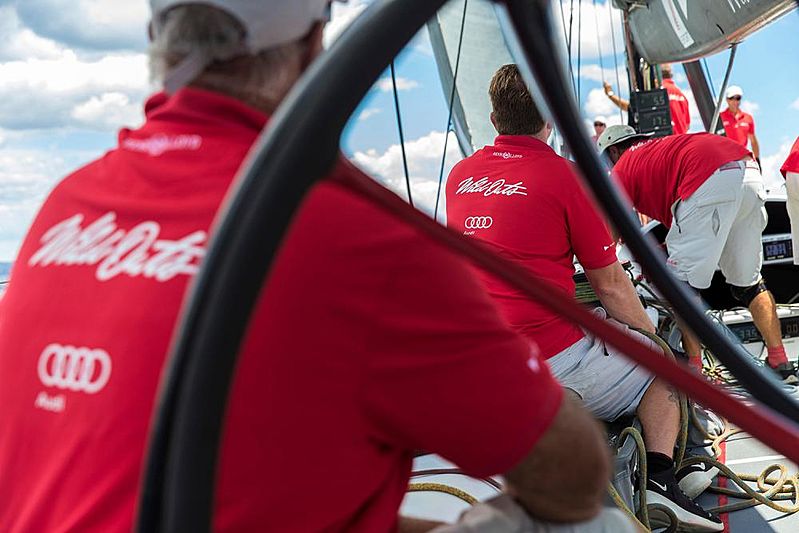 2015 second-on-line finisher, Raggamuffin, has returned and will compete under the name Scallywag after having been purchased earlier this year by her new owner. The yacht smashed the Hong Kong to Hainan record last month and is looking to keep up the tempo when race day comes. 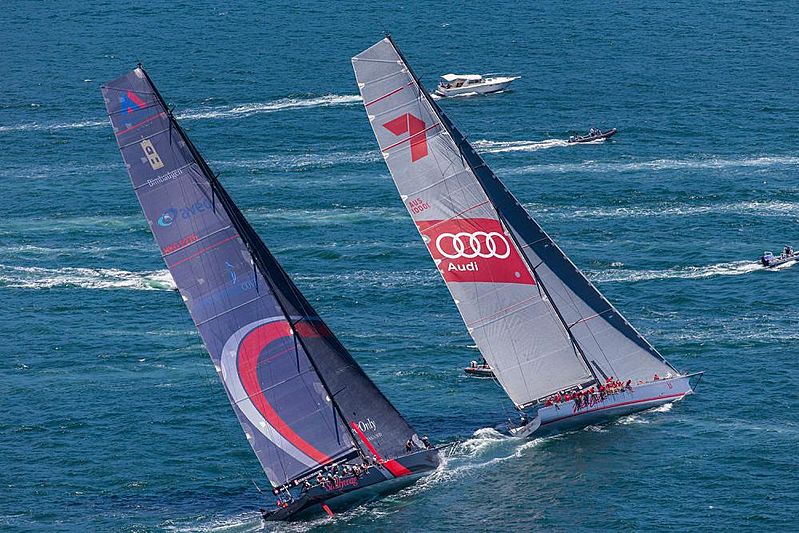 The crew of the modified maxi, Perpetual Loyal, are determined to perform well with no hiccups along the way this year. Dubbed the ‘fastest super maxi in the world’, it is up to the yacht and her crew to live up to expectation this year. 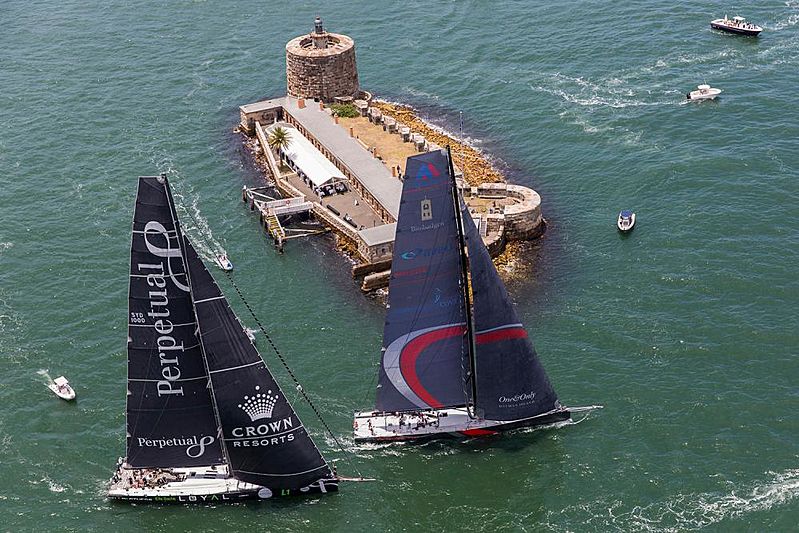 Rebuilt in New Zealand and launched in November as a 100ft super maxi after being extended from her original 90 feet, all eyes will be on CQS to see what she has up her sleeve. She features a unique reverse bow shape and port and starboard ‘wings’ that spread the shroud base to support her new mast. 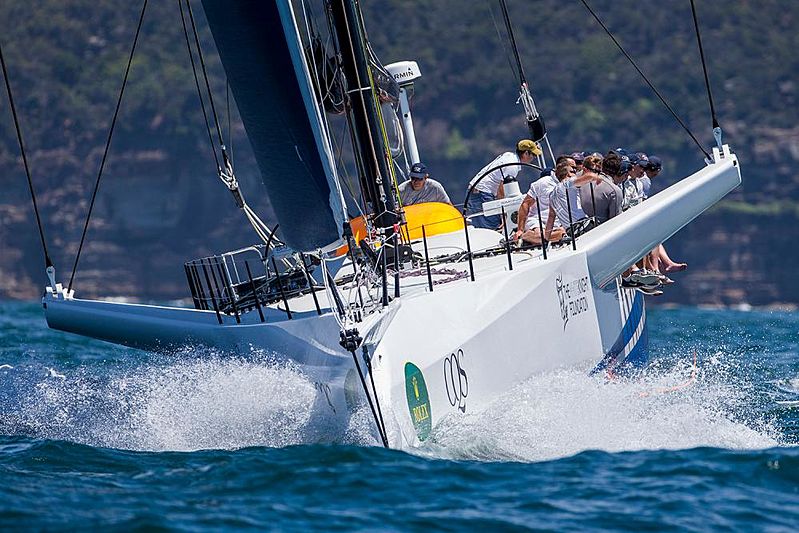 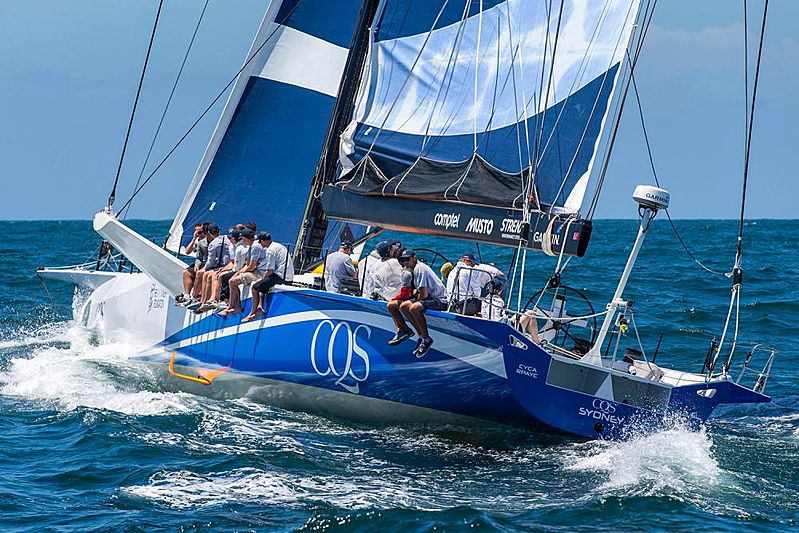 Another wild card to keep an eye on will be the 80-foot Beau Geste who will look to do the same as she did when winning September’s Groupama Race around New Caledonia. 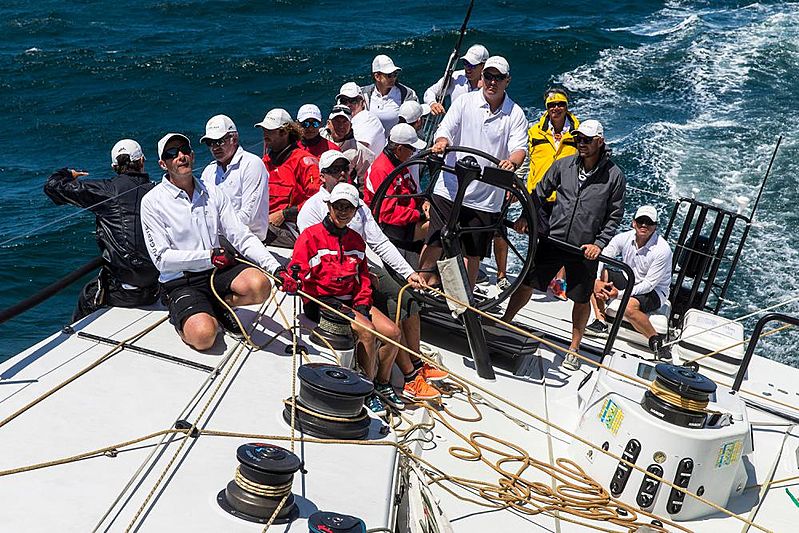