Two businessmen have been charged with money laundering and sanctions evasion, in relation to the 77.7-metre Feadship superyacht Tango, owned by sanctioned Russian oligarch Viktor Vekselberg. British national Richard Masters was arrested on Friday (20/01) in Spain at the request of the United States, while an arrest warrant for Russian national Vladislav Osipov is outstanding. Photo: FeadshipThe defendants are charged with conspiracy to defraud the United States and to commit offenses against the United States through money laundering and violating the International Emergency Economic Powers Act (IEEPA).

According to the indictment, issued by the U.S. District Court for the District of Columbia, Vladislav Osipov and Richard Masters facilitated the operation of the superyacht Tango despite U.S. sanctions issued against Viktor Vekselberg in April 2018. The duo used U.S. companies and the U.S. financial system to hide Vekselberg’s involvement in the vessel with Osipov acting as a property manager for Tango.

“The indictment alleges that both defendants used a variety of techniques to mask ownership of the Tango in violation of U.S. law,” said Special Agent in Charge Alvin M. Winston of the FBI Minneapolis Field Office. “Together with the Justice Department’s KleptoCapture Task Force, the FBI will hold accountable those who assist Russian Oligarchs in their efforts to hide assets and violate sanctions." 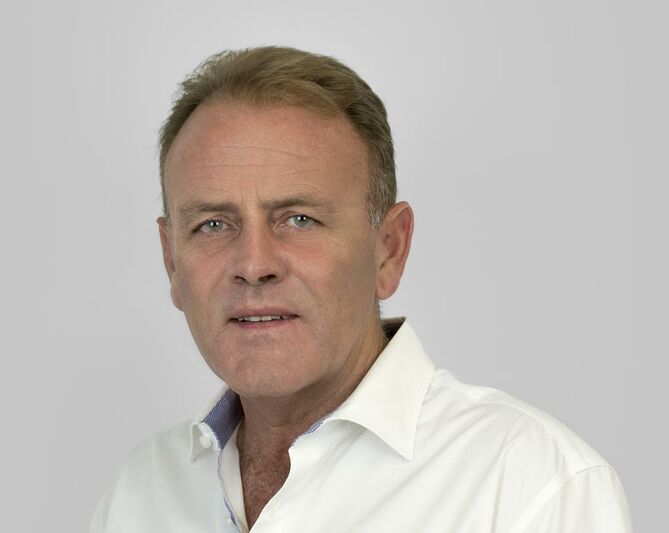 Photo: Masters YachtsRichard Masters is the alleged Founder and Director of yacht management company Master Yachts in Palma de Mallorca, Spain. After Vekselberg was sanctioned in April 2018, Masters’ company took over the management of Tango, and conspired with others to evade the U.S. sanctions.

The indictment also alleges that Osipov and Masters advised and enabled Tango employees to resume business with numerous U.S. companies and continue to make payments in other currencies and through third parties. These efforts enabled Tango to proceed to operate as a luxury yacht supported by illegally-obtained U.S. services and U.S. financial transactions, and all for the benefit of Vekselberg. 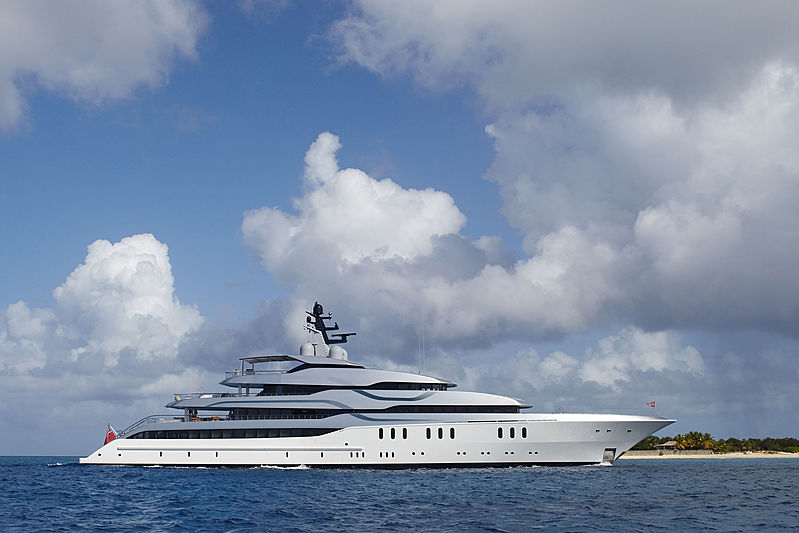 Photo: FeadshipOn April 4, 2022, Spanish law enforcement executed a Spanish court order freezing Tango. The Spanish act followed a request from the Department of Justice for them to assist with the execution of a seizure warrant, issued in March 2022 by the U.S. District Court for the District of Columbia. The warrant alleged that Tango was subject to forfeiture based on violations of U.S. bank fraud, money laundering, and sanctions statutes.

“These men made their decisions, and now face the consequences of a failed attempt to profit through, rather than standing against, a sophisticated, transnational criminal enterprise,” commented Andrew Adams, Director of Task Force KleptoCapture.

At this stage the indictment is merely an allegation and all defendants are presumed innocent until proven guilty beyond a reasonable doubt in a court of law.