Sanlorenzo of the Americas and Steve Fill of Bradford Yacht Sales have sold the Sanlorenzo 108 with hull number 108-488. The superyacht has been named Japimana and has been delivered to her owner, who was introduced to the yacht at the Miami Yacht and Brokerage Show, where Sanlorenzo had an impressive 5,000 square foot display. 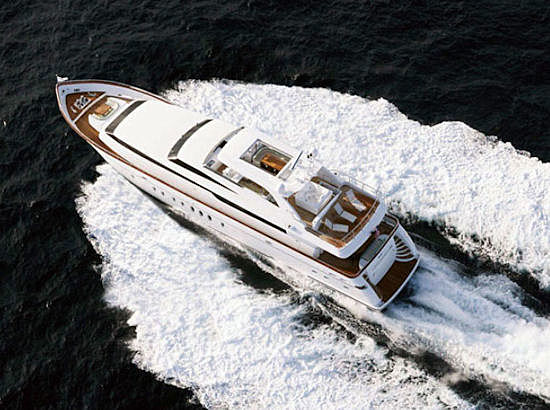 Japimana’s new owner has started to put his personal touches to his new superyacht and plans on cruising extensively through the Islands and will eventually land on the West Coast of Mexico.