Renowned Italian shipyard, Sanlorenzo, is celebrating its 60th anniversary year in 2018 and SuperYacht Times, along with other international press, shipyard friends, clients, staff and associates joined one of the first Italian names in yachting at their La Spezia shipyard earlier this month for a weekend of reflection and festivity during its 2018 Elite Days event. 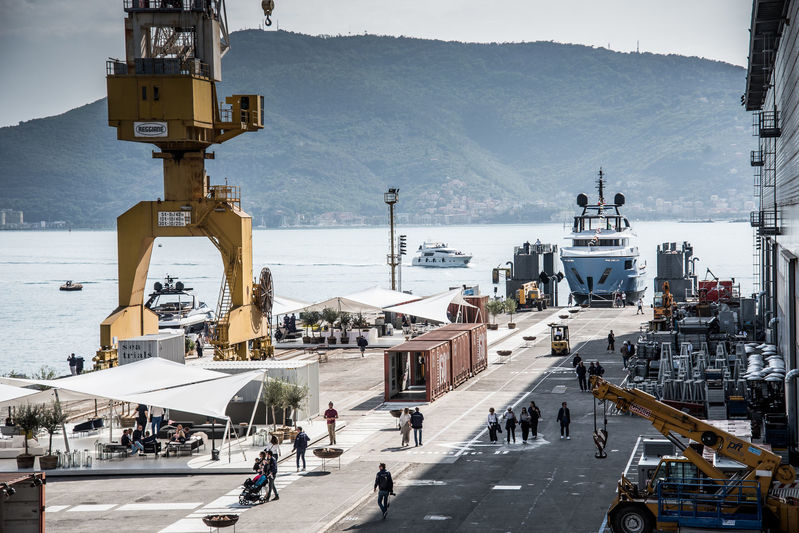 The event welcomed some 750 people over two days at the shipyard which was transformed into a full ‘working’ experience that included a look at a new 460EXP project under construction, testing several of Sanlorenzo’s newly-built models along with the shipyard staff and taking a walk down memory lane in a 60-year exhibition area that highlighted some of the shipyard’s finest moments over the past half-century. 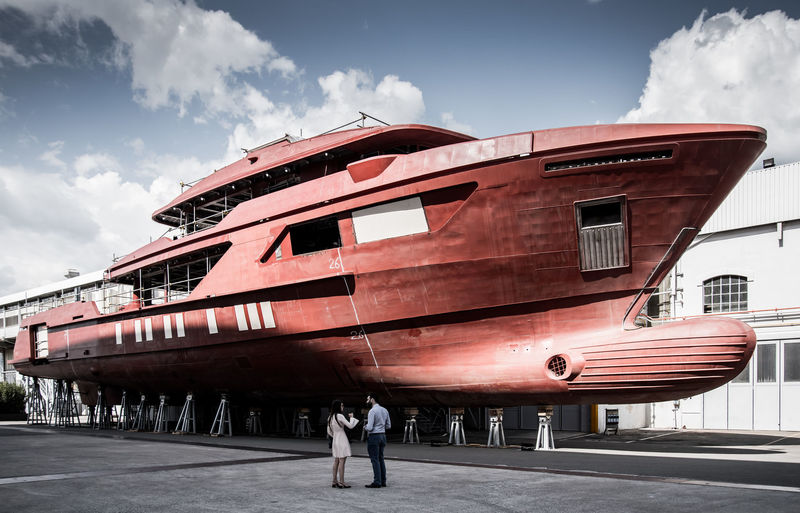 A highlight of the weekend was the witnessing of the launch one of Sanlorenzo’s largest yachts to date; the first 500EXP. As the sun set over La Spezia, a traditional launch ceremony was hosted by the shipyard in the presence of the ship’s owners and related family and friends. 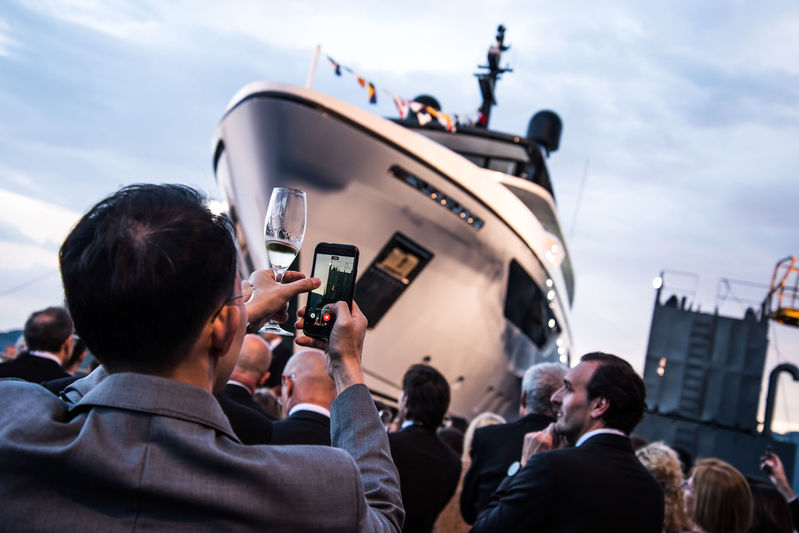 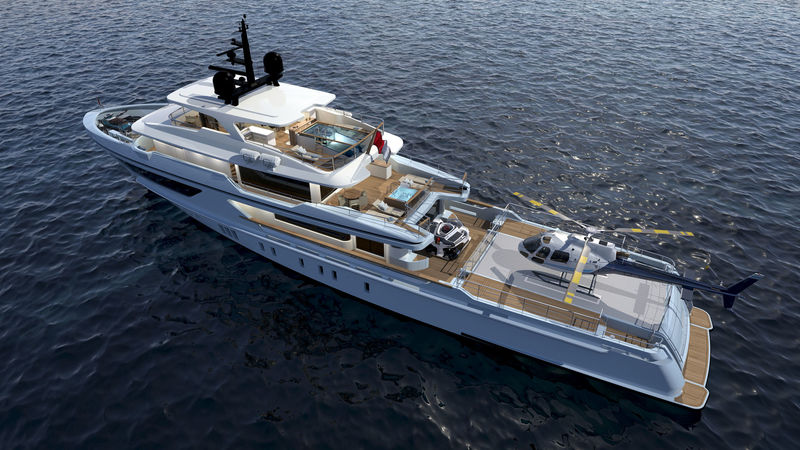 The evening ended with a spectacular dinner, hosted in the main build shed of the shipyard with an imposing, unfinished 64Steel (Sanlorenzo’s largest yacht ever) as the backdrop. During the evening, Chairman and CEO, Massimo Perotti highlighted some of the company’s major achievements and thanked his workforce for their dedicated and loyal service. 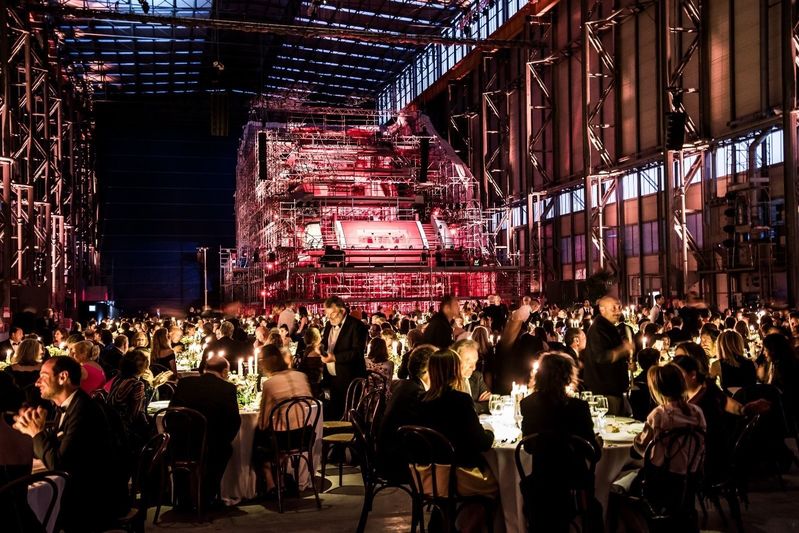 Sanlorenzo also made use of the occasion to unveil its new SL102 Asymmetric model which is already under construction. The SL102 will be Sanlorenzo’s first asymmetrical yacht, featuring a unique layout characterised by a single main side deck on the starboard side, enabling designers to extend the main deck interior all the way outboard to the hull and superstructure limits. 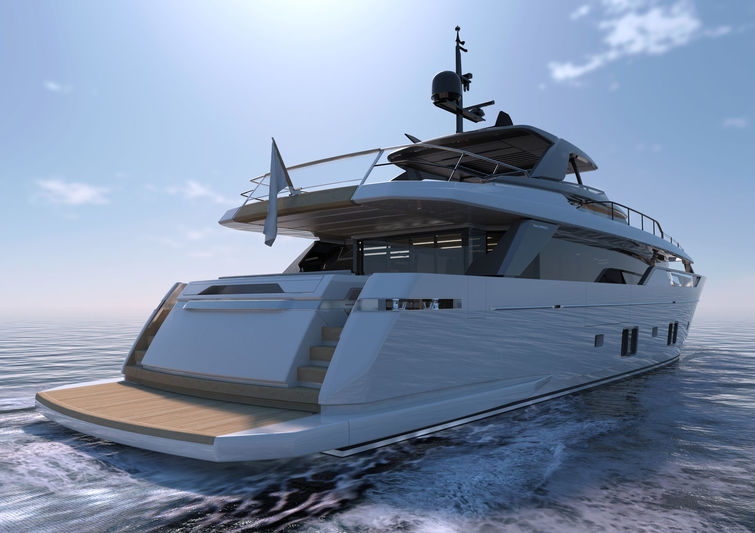