Italian shipyard Sanlorenzo has delivered the fourth unit of its 460Exp superyacht. The 42.2-metre explorer yacht, named Globas, was launched in front of its owners at the Sanlorenzo Superyachts facility in La Spezia earlier this year and is distinguished by a flexible deck layout which can be used to either store large tenders and toys or house extensive relaxation areas. 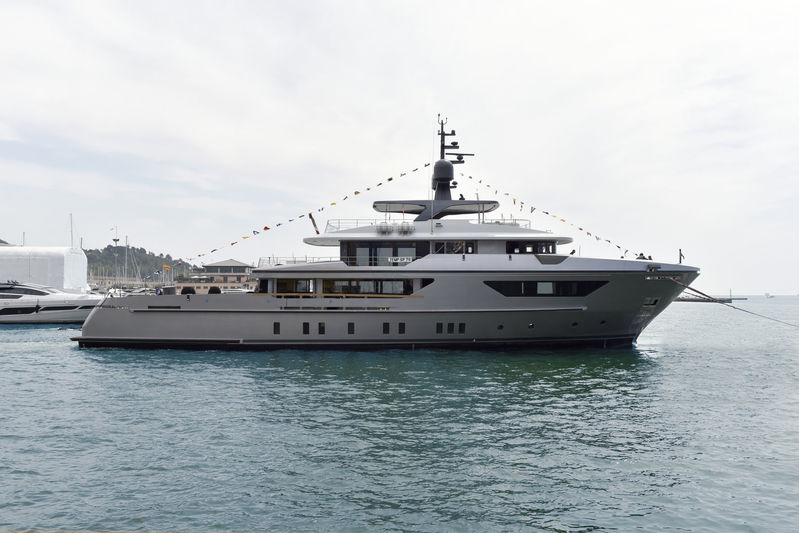 The sub-500 GT vessel features a grey hull, with an exterior designed by Francesco Paszkowski. Powered by twin  CAT C32 diesel engines, she has a top speed of 16 knots and a cruising range of 5000 nm.
The 460Exp range of vessels aims to innovate “the concept of what a luxury superyacht is,” according to Sanlorenzo. The vessel offers owners the chance to experience an “all-around adventure, without giving up on design, elegance and comfort,” added the company. 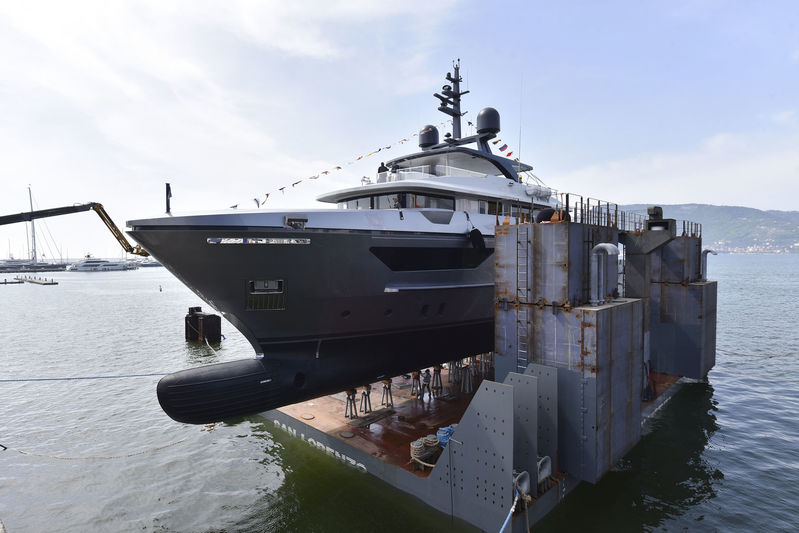 Sanlorenzo launched its first 460Exp series, Moka, in 2016, which was followed by the launch of X that same year and Ocean’s Four in 2017. Three additional units from the 460Exp series are currently under construction.

Superyacht of the Week: Sanlorenzo putting the ‘X’ in Explore