During an exclusive press conference held at Sanlorenzo’s superyacht shipyard in La Spezia on Sunday, a new model to the Italian builder’s SL line-up was announced by CEO, Massimo Perotti. The SL102 will be Sanlorenzo’s first asymmetrical yacht, featuring a unique layout characterised by a single main side deck on the starboard side, enabling designers to extend the main deck interior all the way outboard to the hull and superstructure limits. 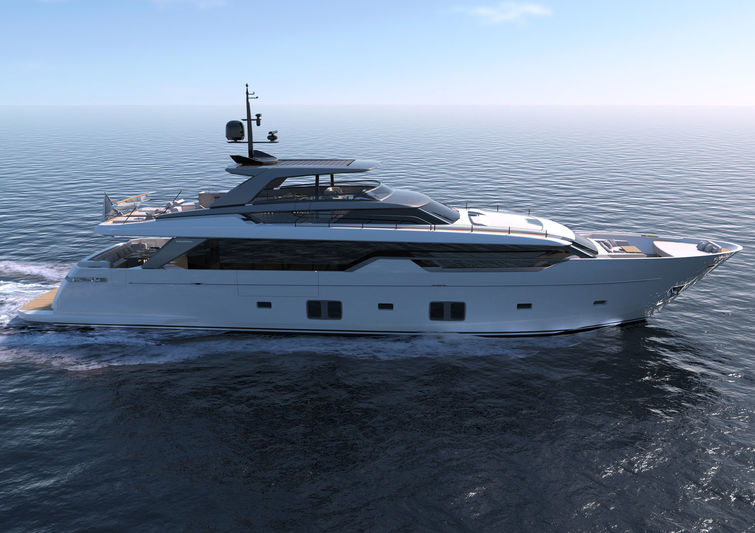 The project’s layout was conceived by car designer Chris Bangle and it was up to Sanlorenzo’s team of designers as well as Bernardo and Martina Zuccon of Zuccon International Project to realise the initial plans into a fully developed motor yacht. Clearly carrying the Sanlorenzo identity, the SL102 hides inside it a layout that will be new to anyone familiar with the brand. “The real challenge was not to change the history and tradition of Sanlorenzo by making a mark, but to respect the strong image of the brand and its yachts, innovating without losing its identity,” comments Bernardo. 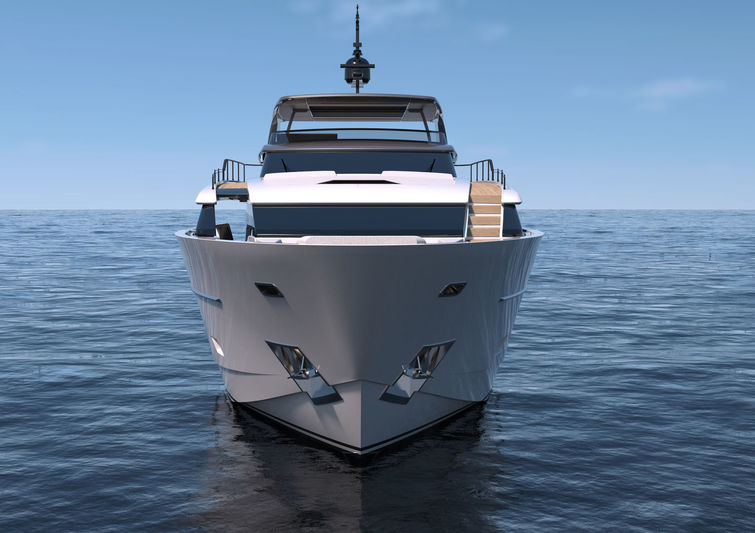 The master suite located on the main deck forward, which is now semi full-beam, will have direct access to the foredeck area which becomes an extension of the private owner’s apartment. Alternatively, a second layout devised especially for the American market will have a family-sized galley in this part of the yacht which too will lead out onto the forepeak. These two different layouts will come with a four-cabin layout on the lower deck, either with four guest suites or in the case of the American layout, a large master suite and three guest cabins. 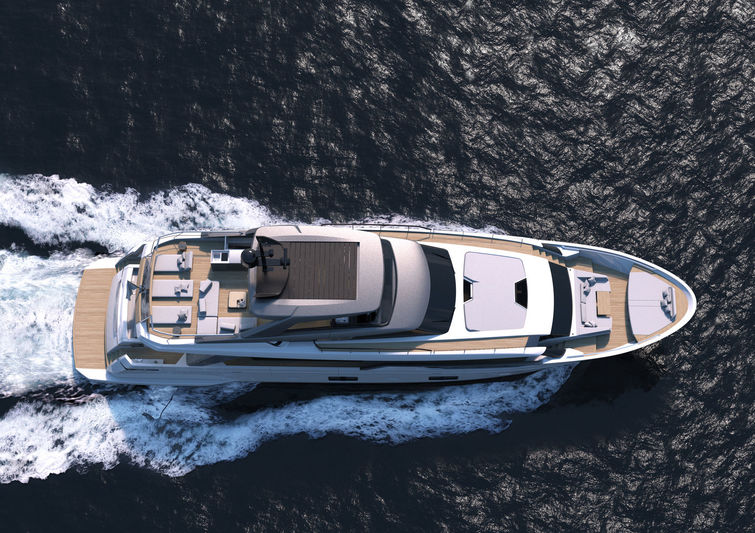 Another interesting feature is the full height main saloon window which is protected by a sliding bulwark when underway. When at anchor, the hull essentially slides down and reveals full visibility to the outdoors. Similarly, the saloon opens up onto a folding balcony on the starboard side where the side deck runs past. 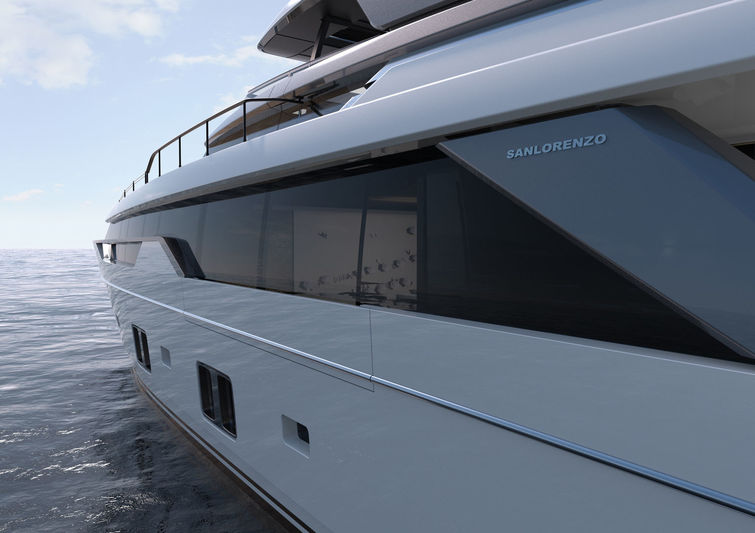 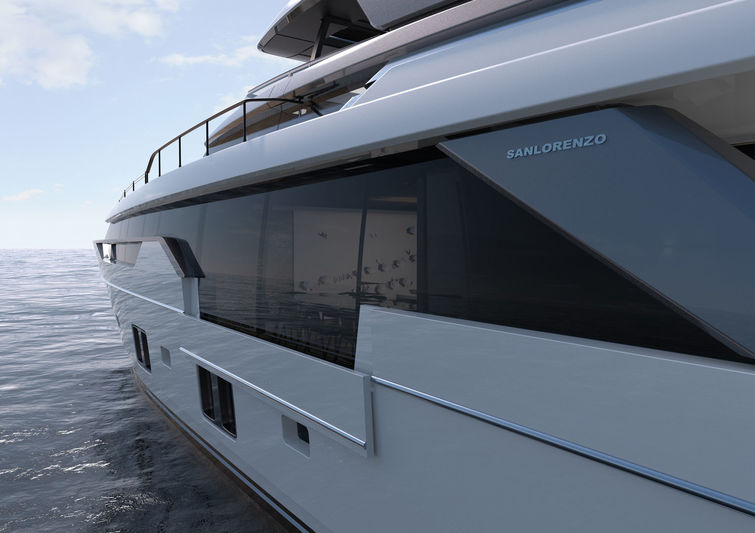 Four units of the SL102 have already been sold and Sanlorenzo reports that it will extend the unique layout to its SL112 line. The first hull can be expected to be ready for cruising this summer and will be on display during the Cannes and Monaco shows at the end of the season. 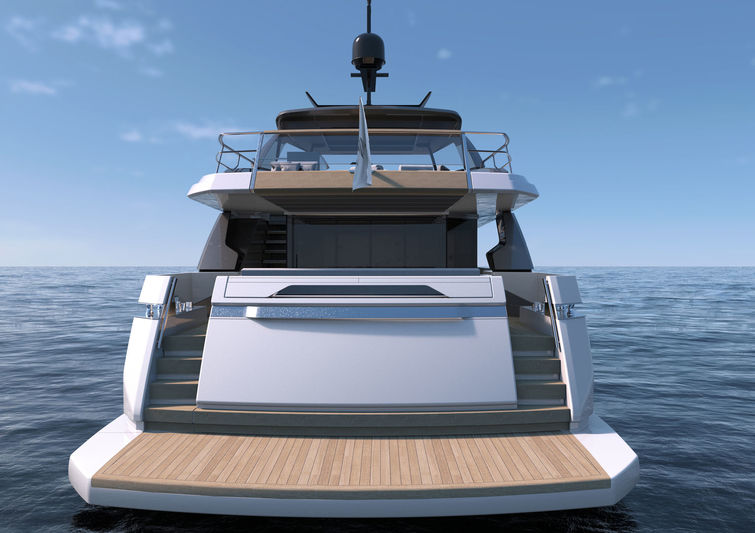