Sanlorenzo have announced what they call a “record-breaking” three launches in just 15 days from their La Spezia-based shipyard. The launches include the fourth and fifth units of their 44.5-metre superyacht model Alloy, as well as the sixth unit of the 52Steel. 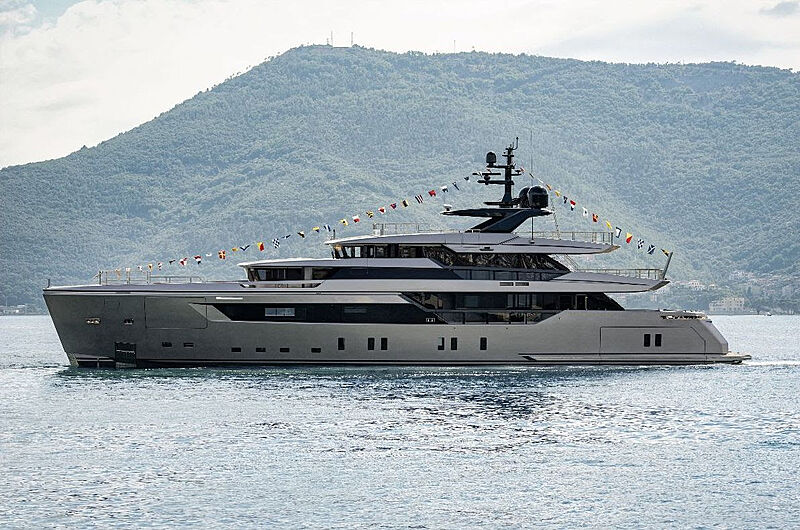 The 490 GT superyacht Alloy, part of the Alloy series, is a fast-displacement yacht offering three decks. Built completely in aluminium, the yacht is designed with exploration as its main purpose while providing vast guest spaces on board.

The yacht includes an owner’s suite, designed as a private apartment of 147 square-metres, split between three connected levels with both indoor and outdoor areas. Located on the main deck is the sleeping area, with 70 square-metres of space, including a walk-in wardrobe, an en suite bathroom, and a lobby. The 66 square-metre area on the upper deck is divided between an indoor studio area and a large forward outdoor area with a sun deck, a swimming pool and lounge space, including a fully-private furnished terrace overlooking the sea. 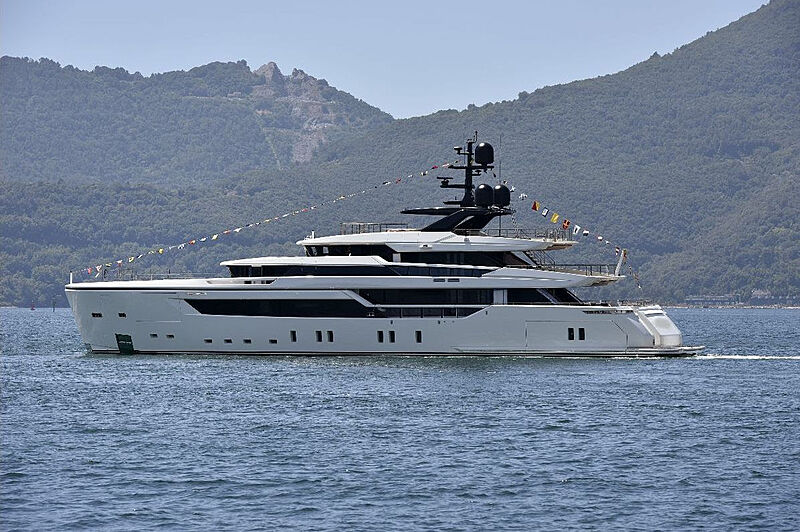 The Alloy gives an indoor-outdoor aesthetic with vast entertainment areas throughout. Standout features include a large main deck saloon, a cinema and lounge on her upper deck, a 83 square-metre sun deck with al fresco dining, sunbathing beds and lounge seating, while to her stern is a 102 square-metre beach club consisting of a bar, a gym, a folding stern platform and two side platforms.

Also launched, the 52Steel features large interior and exterior volumes typically found on larger yachts, alongside technological innovations including her aft area which includes a main deck swimming pool with a transparent bottom, flooding light into her deck below, where a garage is convertible into a beach area, extendable by folding terraces. The 52Steel is also characterised by large glass surfaces which enhances the natural light throughout her interior, reinforcing the connection to the sea. 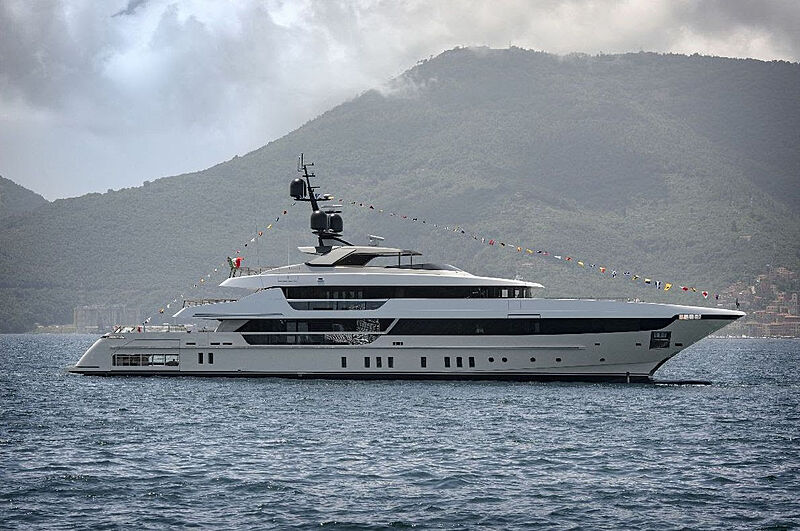