Sanlorenzo Spain has announced the launch of the new build 24.6-metre SL78 superyacht Balance at their facility in Amelia. The new yacht was sold to a client from the exclusive agents for Sanlorenzo in Spain and the Balearic Islands earlier this year and is scheduled for delivery to her seasoned owner later this month. 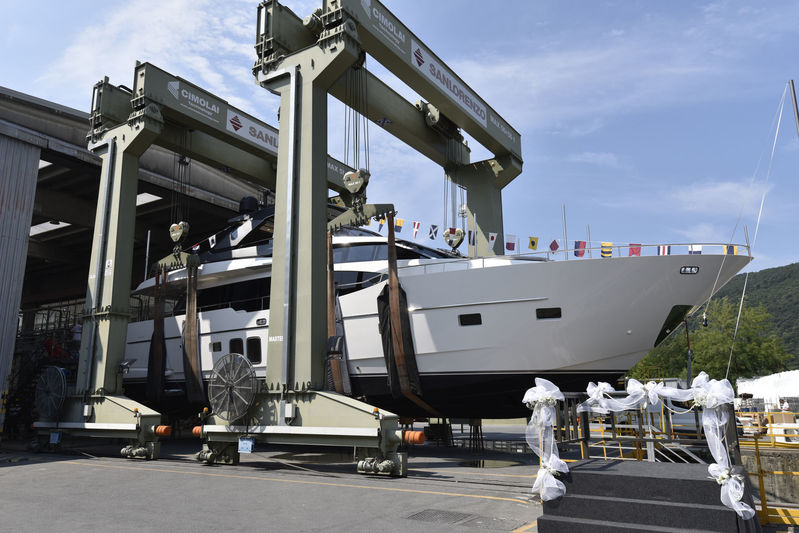 Photo: SanLorenzo S.p.A.Balance is the second SL78 sold by Sanlorenzo Spain since the start of the year and is set to be delivered in July alongside SL78 hull 682. Following their delivery, both yachts are set to cruise to their home berths in Mallorca, Spain. Marking the 14th hull launched from the Sanlorenzo SL78 model, which was first introduced to the market at Cannes Yachting Festival in 2016, Balance features unique specifications designed for cruising the Mediterranean. Her new owner, having owned many high-volume production yachts in the past, decided to custom design Balance with Sanlorenzo to their exact requirements. 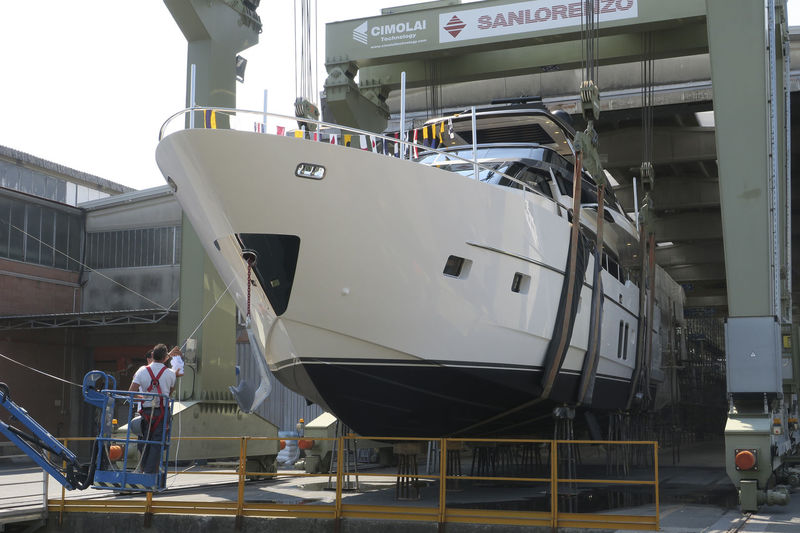 Photo: SanLorenzo S.p.A.Balance can accommodate eight guests across four cabins, including her spacious owner’s stateroom located on her lower deck along with a VIP stateroom, a double cabin and a twin berth cabin. She offers additional crew accommodation on board for two crew members and has space to store a jet tender of up to 3.95-metres in her innovative aft garage system.  She is powered by twin MTU 10V2000 M96L diesel engines, which give her a maximum speed of 29 knots.