Sanlorenzo has announced the launch of their 30th superyacht of the year, that of the 11th unit of the 34.1-metre SD112 model. Built for a Belgian client, the launch took place at the yard’s facilities in Viareggio with the owner as well as his family and friends in attendance. 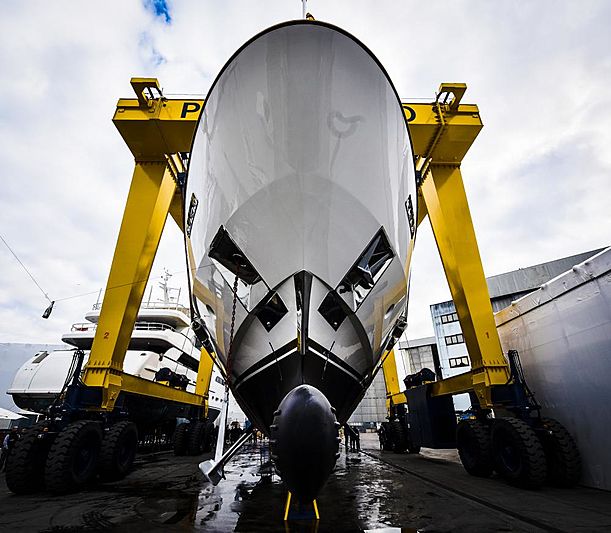 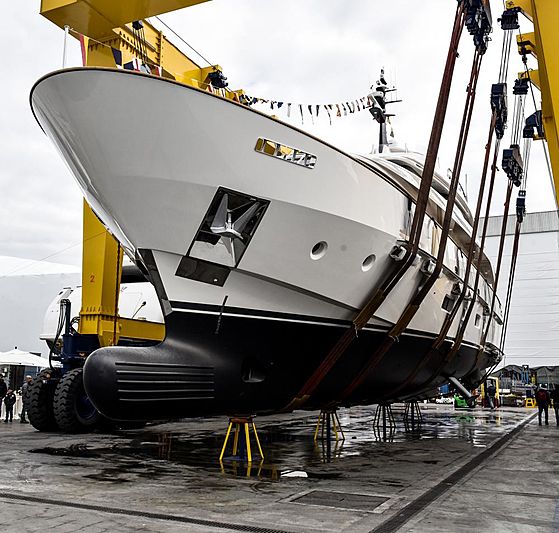 2016 also saw the shipyard’s expansion thanks to the acquisition of a new production site in La Spezia for the design and construction of yachts from 40 to 80-metres. In 2017 we can expect to see the new SX model debuted at Cannes Yachting Festival. 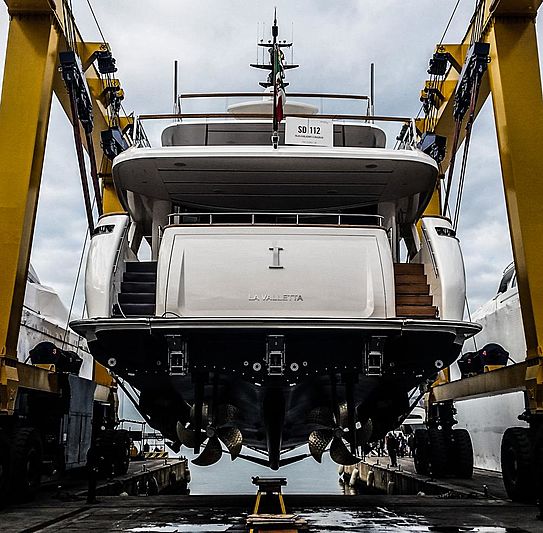