Italian shipyard Sanlorenzo has launched a record number of yachts as it marks its 60th anniversary, unveiling 24 yachts in the span of five months. The shipyard has launched 15 new yachts since March and is set to launch nine additional vessels this July. 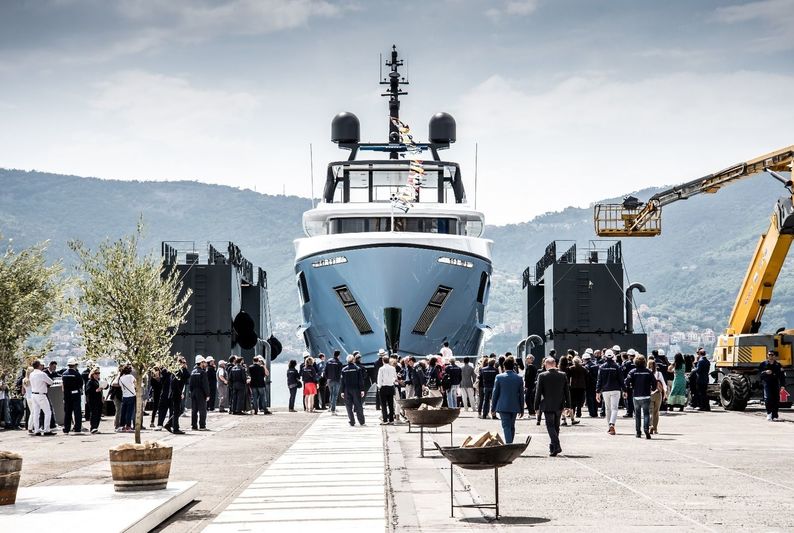 Photo: Tom van Oossanen / SuperYacht TimesSanlorenzo sold 41 fibreglass yachts in 2017, 15 of which were launched between March and July 2018. This includes two motor yachts from the series of planing boats, SL78, SL96, SL106, three units from the SL86 series, two semi-displacement hulls from the SD126 model, one SD112, and three vessels from the crossover yacht series SX88.

In particular, the SL86 E Motion, a model from the new hybrid propulsion and diesel/electric range launched in January 2018, underlines Sanlorenzo’s focus on the development of sustainable technologies. These models were designed to offer greater efficiency, high comfort levels and safety as well as a significant decrease in emissions. Sanlorenzo is set to launch nine more yachts throughout the month. 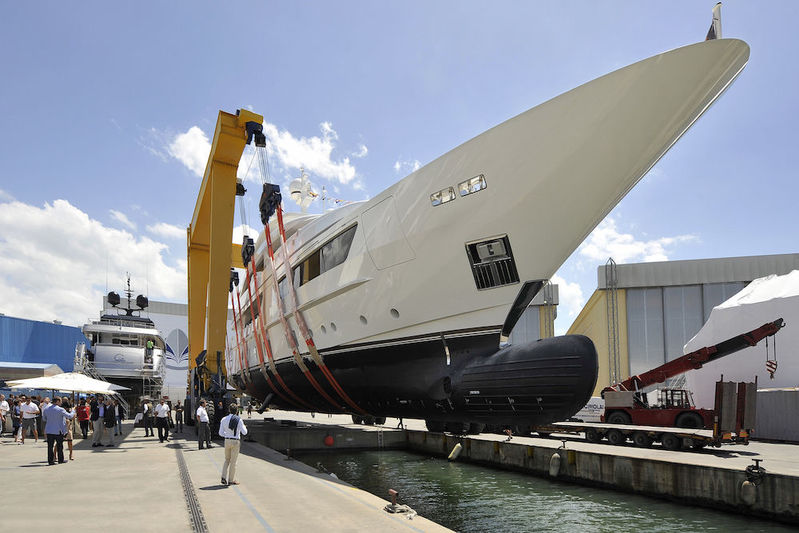 One of Italy’s leading shipyards, Sanlorenzo has noted an increase in sales volumes over the past few years, especially within the European market. Sanlorenzo annual turnover increased from €40 million in 2005 to €300 million in 2017. To date, Sanlorenzo has created more than 950 yachts during its 60 years of trading. 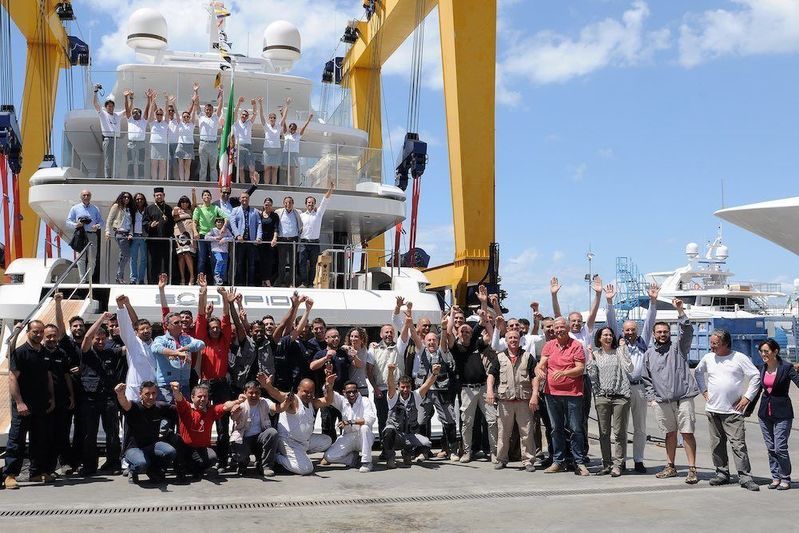 Sanlorenzo yachts are made in its facilities in Viareggio and Amelia, which are set to undergo an expansion and restoration phase, as well as at its shipyard in La Spezia, which focuses on the production of superyachts. Following a €60 million investment the facilities will be updated and €30 million of the investment will be used to create new products, research and development.