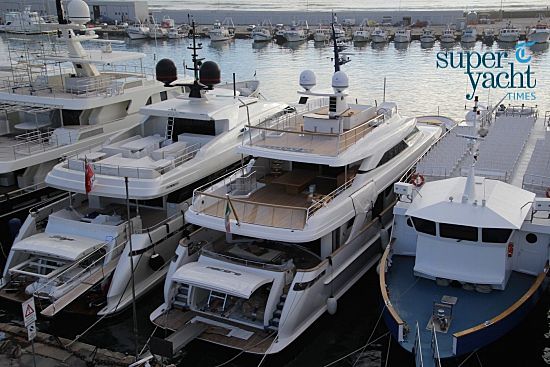 Measuring 33.60 metres in length, the Sanlorenzo SD112 features naval architecture undertaken by the Sanlorenzo in-house team, while the renowned Italian based studio Francesco Paszkowski is responsible for her exterior design. 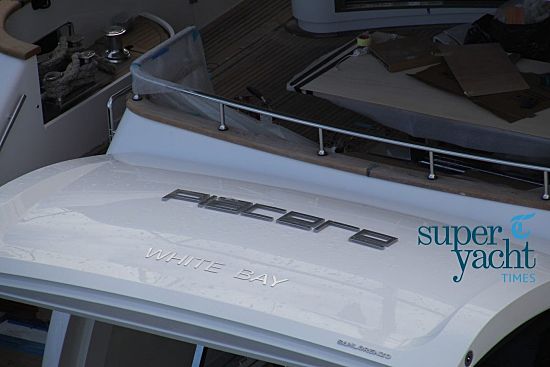 She is constructed using GRP, and has a maximum beam of 7.66 metres and a draught of 2 metres. 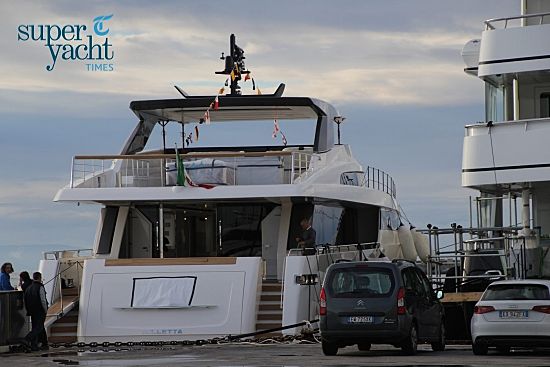 Whilst in Viareggio, Merijn also came across a newly launched SL118, hull SL118-608, although her name was still covered up at the time. The 37 metre SL118 is the new flagship of the SL line, and features a planing hull in fibreglass. 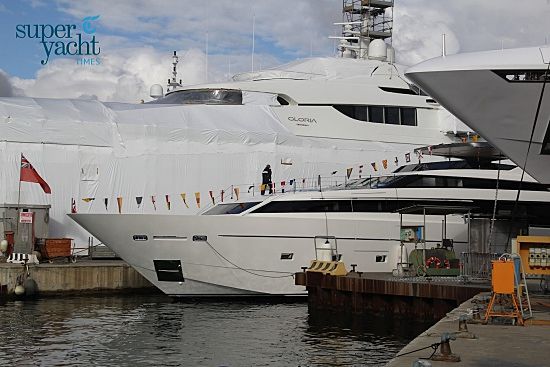