Last month, on exactly the same day, Sanlorenzo launched two new semi-displacement superyachts for a father and his daughter, who are both long standing Sanlorenzo owners, from their Viareggio facility. The father, owner of the stunning SD122 FX, presented the SD92 Telli 3 as a gift to his daughter. 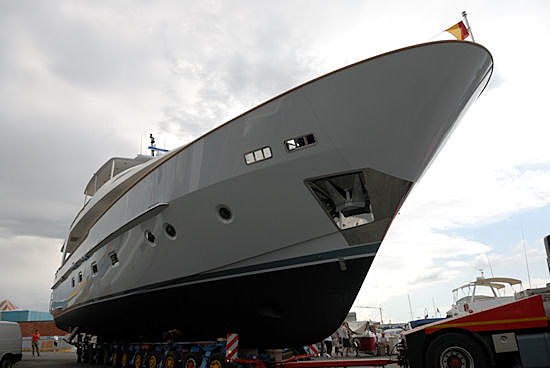 The SD92 Telli 3, with her length of 27 metres and 7.15 metre beam, represents the ninth SD92 hull delivered by Sanlorenzo from the debut of this new model in September 2007. 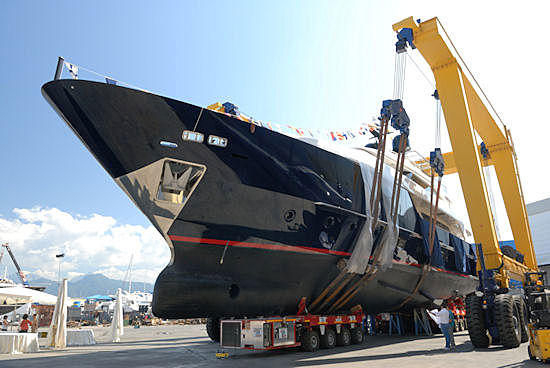 The SD122 FX, 38 metres in length, 8 metres wide and the larger sister of the SD92, is the flagship of the navetta line and the second of the four SD122 hulls sold by Sanlorenzo in the last 11 months.