In April the prestigious Italian shipyard Sanlorenzo launched two new superyachts. First to launch was the Sanlorenzo SL108 Keep Cool, which was launched from the Ameglia (La Spezia) Division. Later in the month the Viareggio Division launched the Sanlorenzo 40 Alloy iBoat. 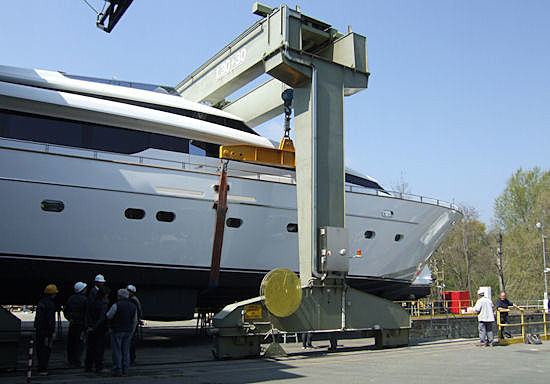 With a length of 33 metres, beam of 7.40 metres and a planning hull, the SL108 represents the flagship of the fiberglass flybridge motor yacht series. 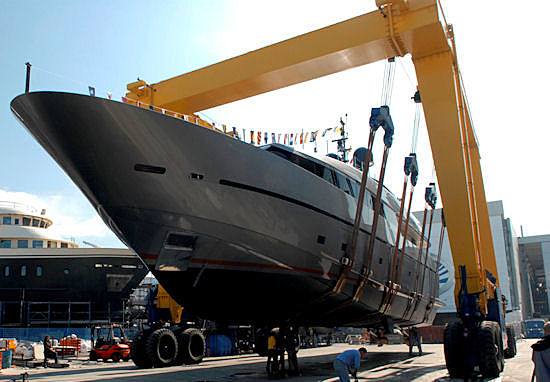 iBoat is the third in the line of fast aluminium super yachts with a planning hull, which was introduced in 2007 with the launch of 4H. Designed by Francesco Paszkowski, the 40 Alloy is a true head-turner, with her modern lines, striking features, such as sea terraces and lifting ‘Gull Wings’, and original design.