The 44-metre Sanlorenzo motor yacht Aleksandar VII has been sold. The motor yacht, which was launched in 2010, was sold by Davide Silvello of  and Marcello Maggi of MMYB representing the seller. 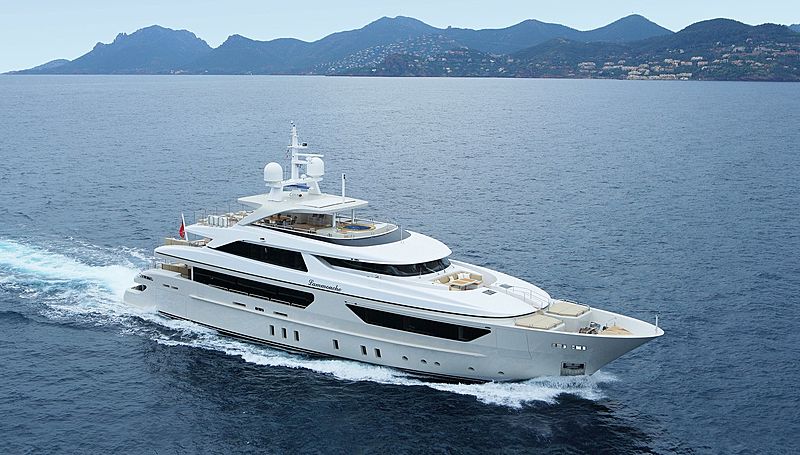 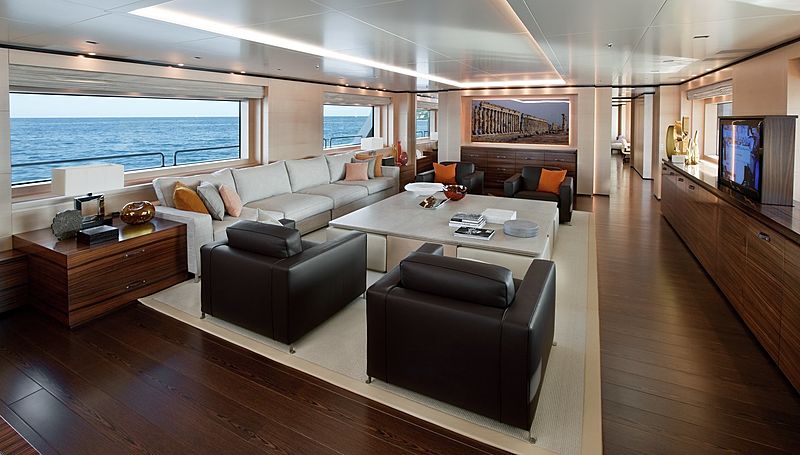 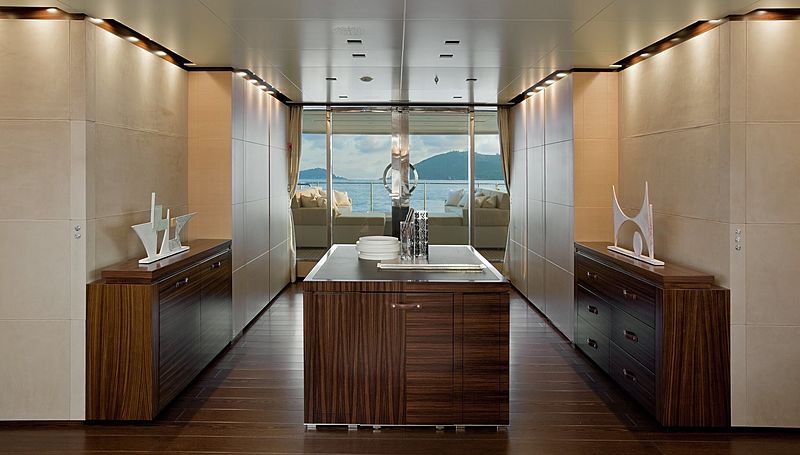 Aleksandar VII accommodates as many as ten guests between her five staterooms, and her guests are taken care of by a crew of nine. 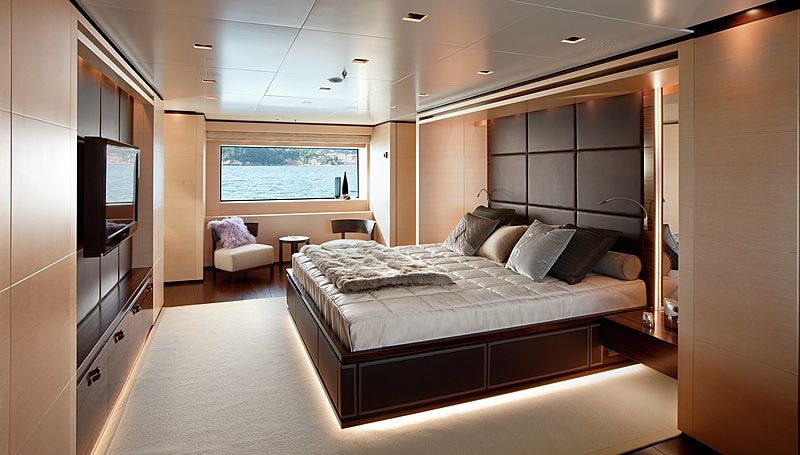 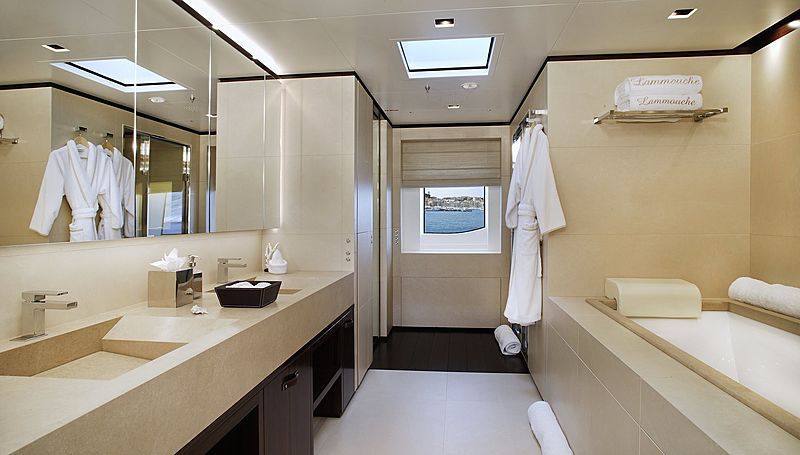 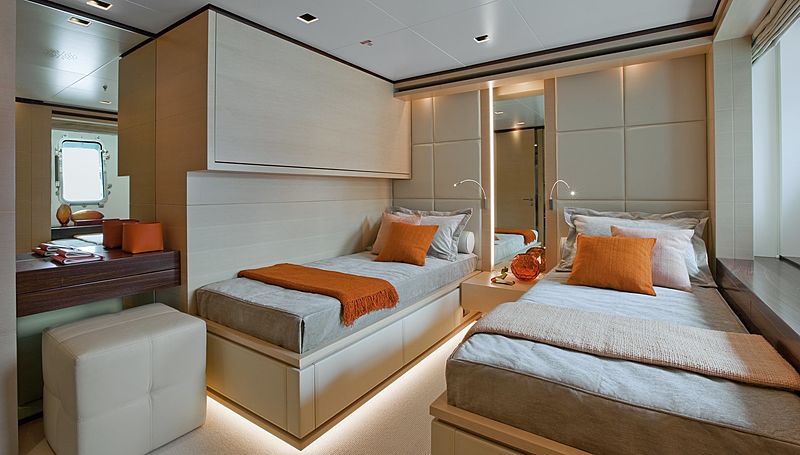 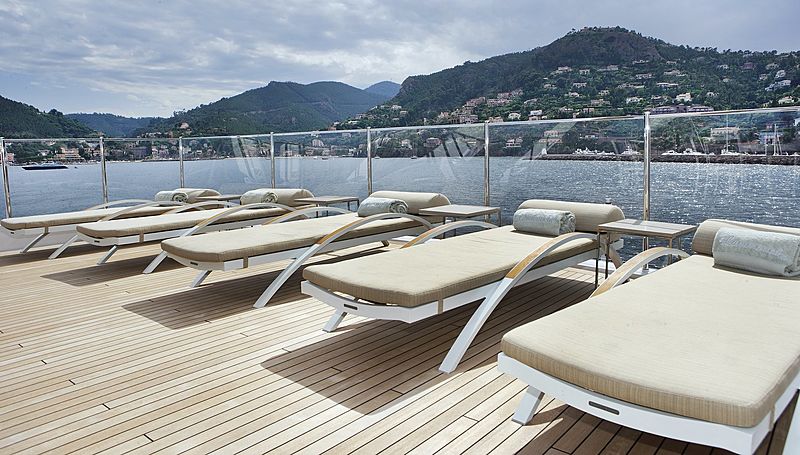 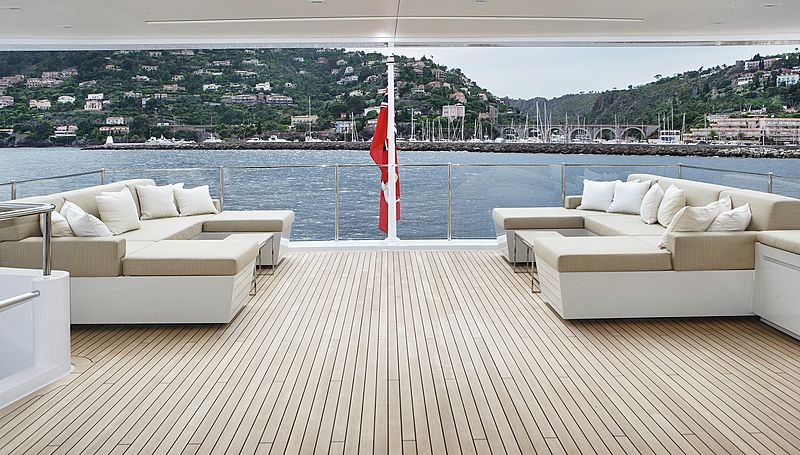 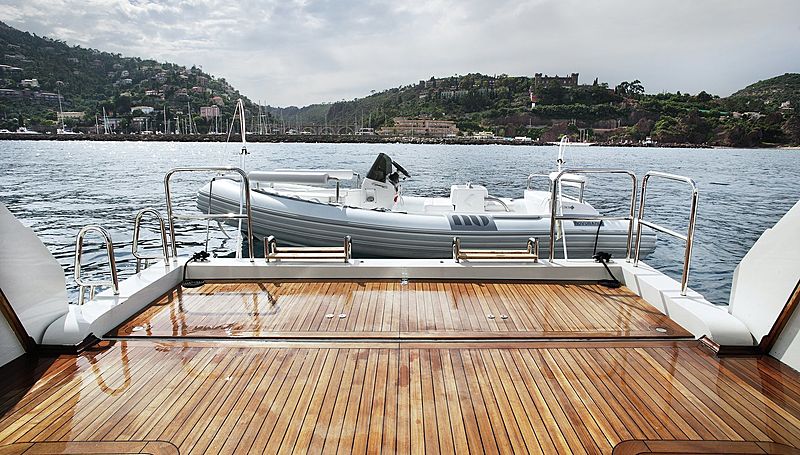 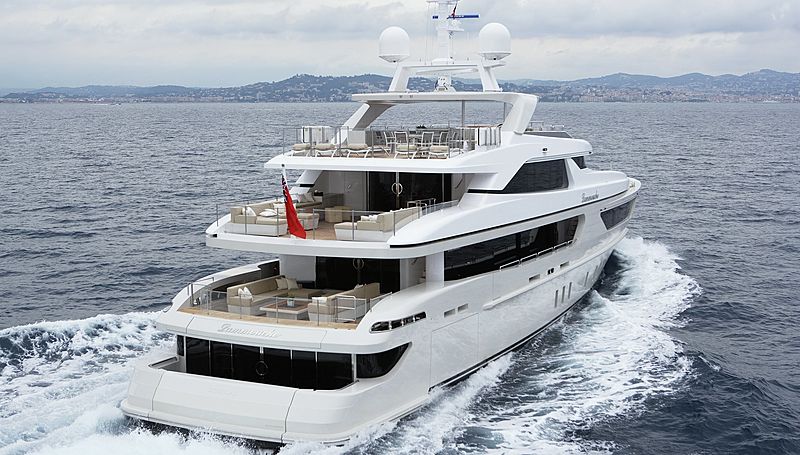 Fourth hull of a Mangusta GranSport 33 has been sold