The 24.64-metre motor yacht Balance has been sold. The deal was concluded by Sebastian Jerolimov of IYC who represented both the buyer and the seller. 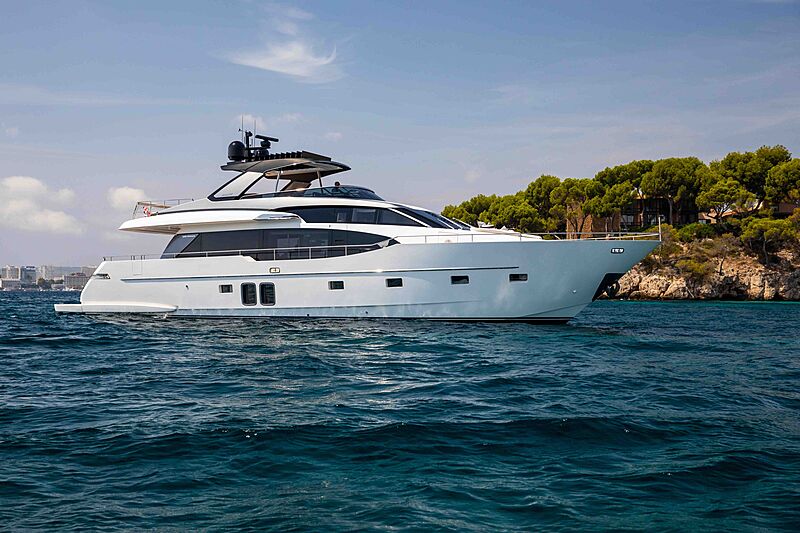 Photo: IYCBalance was built by Sanlorenzo and launched in 2018, but more recently underwent a refit including upgrades and new teak decking. She has only ever been lightly used and has recorded just 450 engine hours. 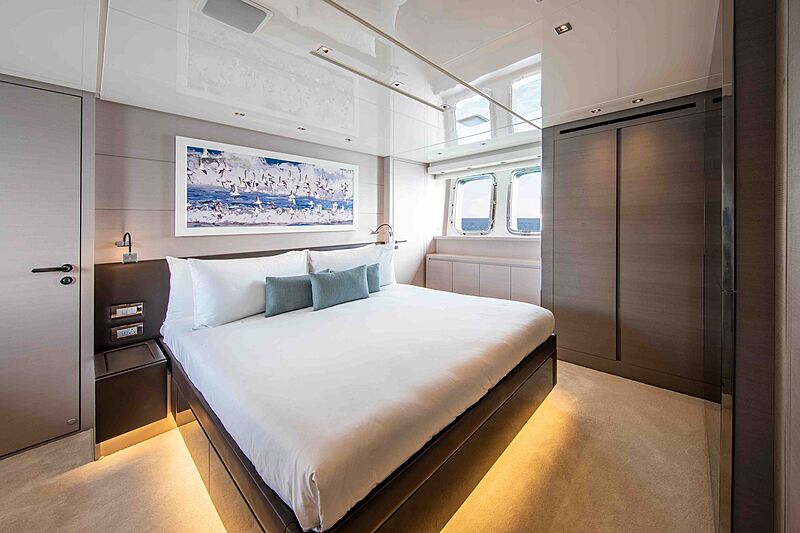 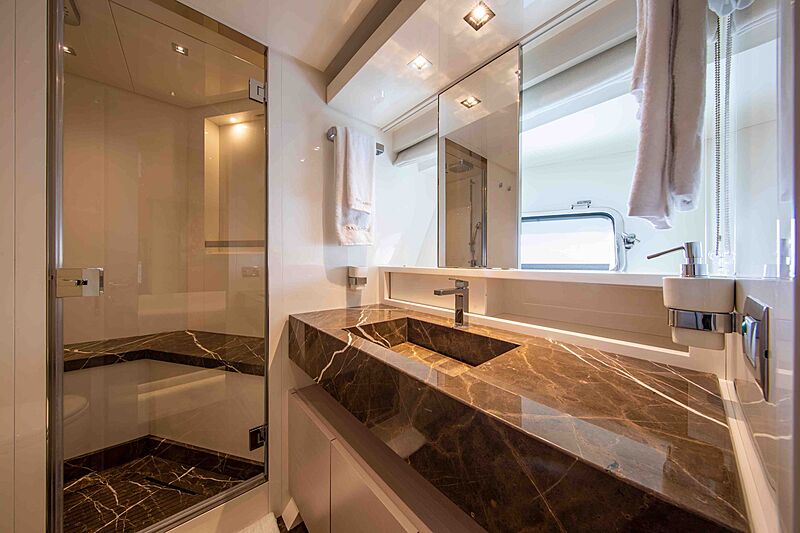 Photo: IYCThe yacht's owner requested a custom layout making her stand out from her competition, featuring an extra double guest stateroom to starboard instead of the standard layout of two twins. Eight guests are accommodated in four staterooms, including a master, a VIP, a double and a twin. Her master stateroom has also been upgraded to include blackout blinds, an LED lighting system, marble flooring and sinks in the bathroom, and an entertainment centre hidden behind her mirror when not in use. 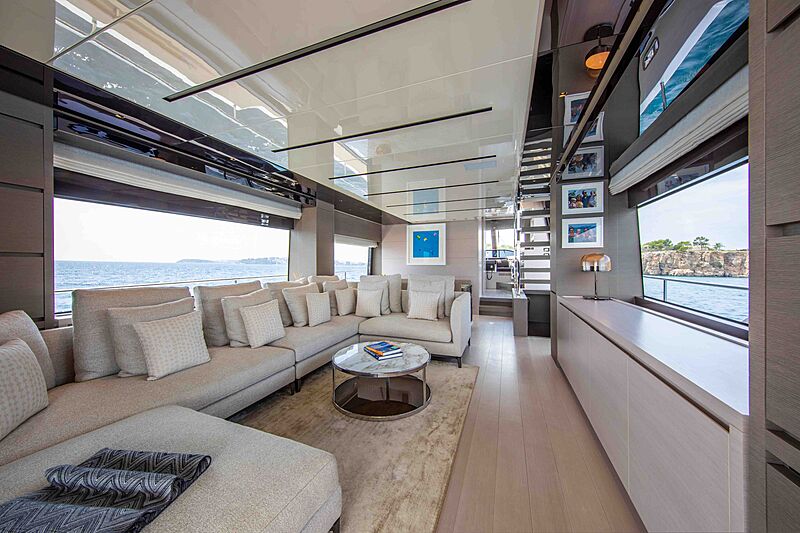 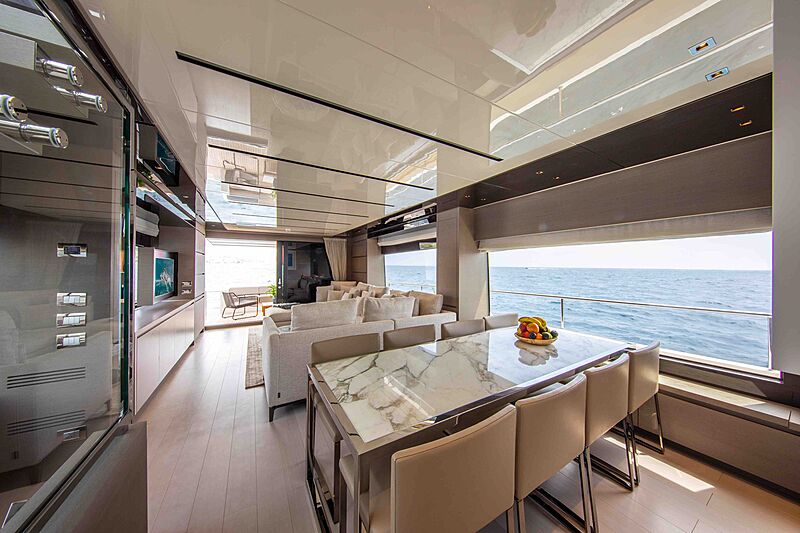 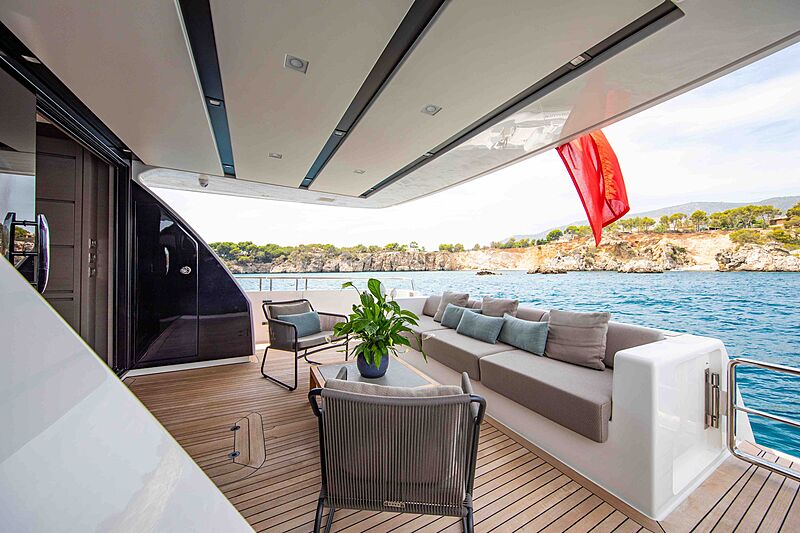 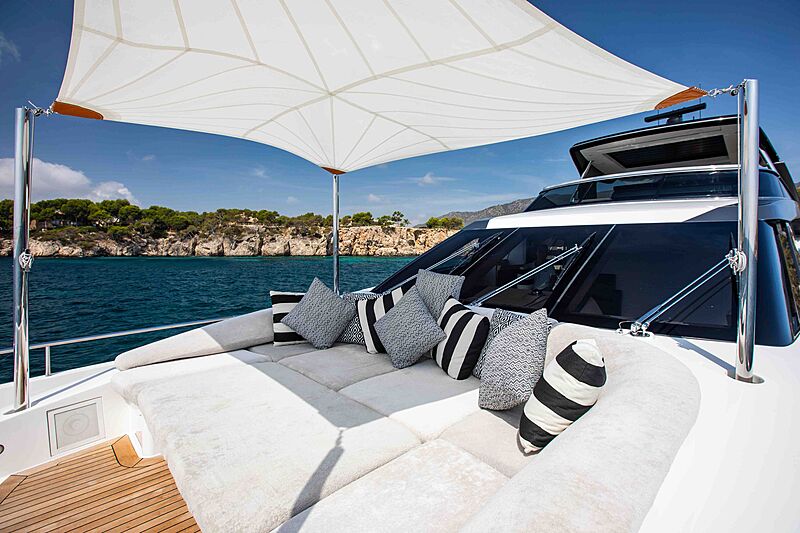 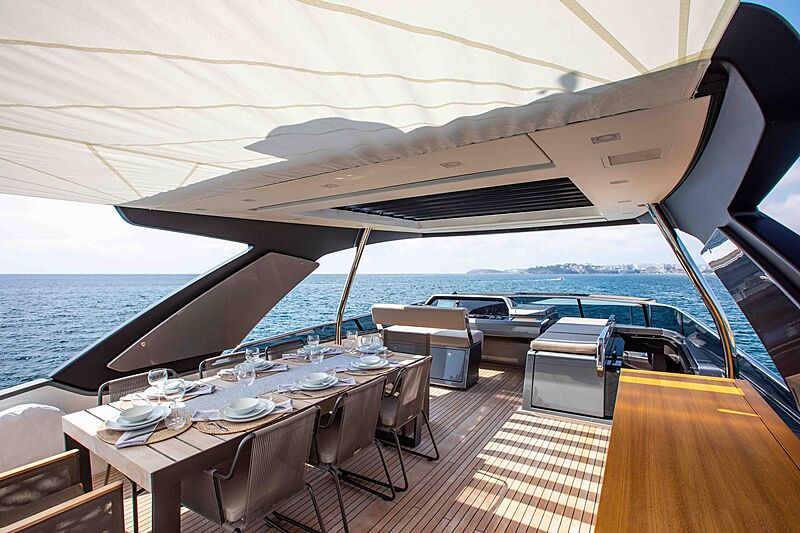 Photo: IYCPerformance-wise, Balance can cruise at 25 knots and hold 5,350 litres of fuel, making her a great option for cruising across Europe. 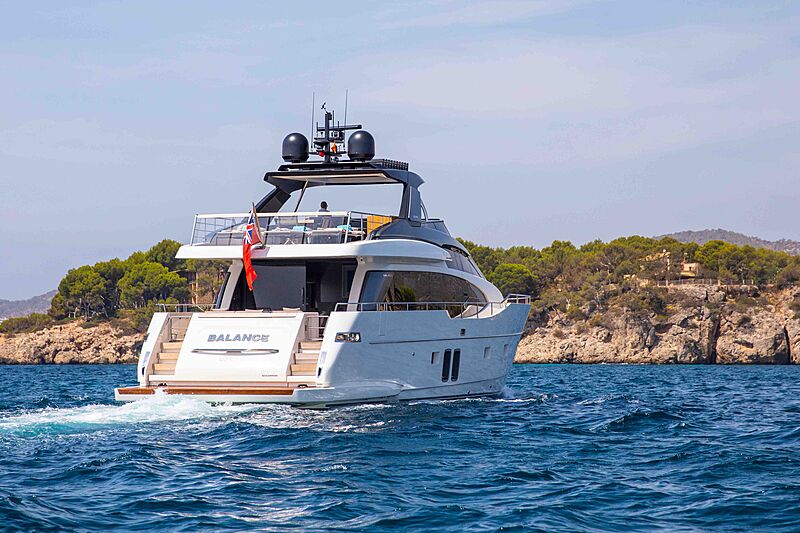