The 36.5-metre Sanlorenzo superyacht Brabus 7 has been sold, with Steen Christensen from Fraser representing the seller and Gregory Gheriaia from Black Orange Yachts representing the buyer in the deal. 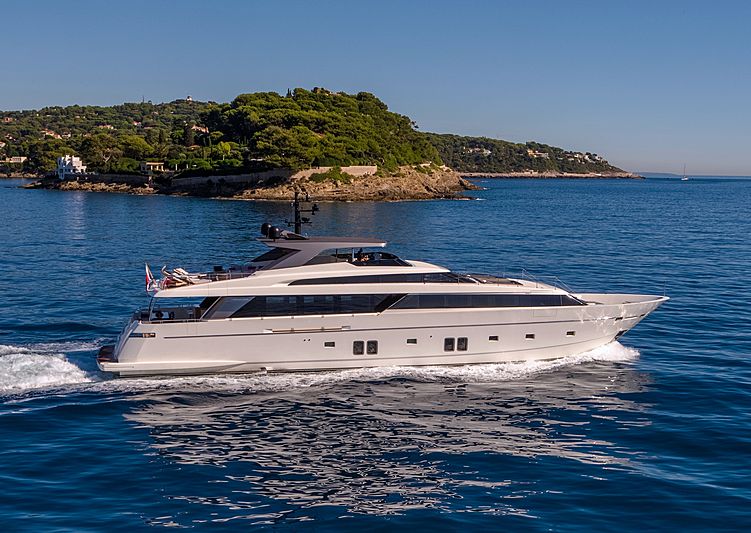 Photo: Stuart PearceBuilt in GRP by the Italian shipyard in 2017 as one of its SL118 models, she features in-house naval architecture and exterior design by the Firenze-based studio Francesco Paszkowski design. 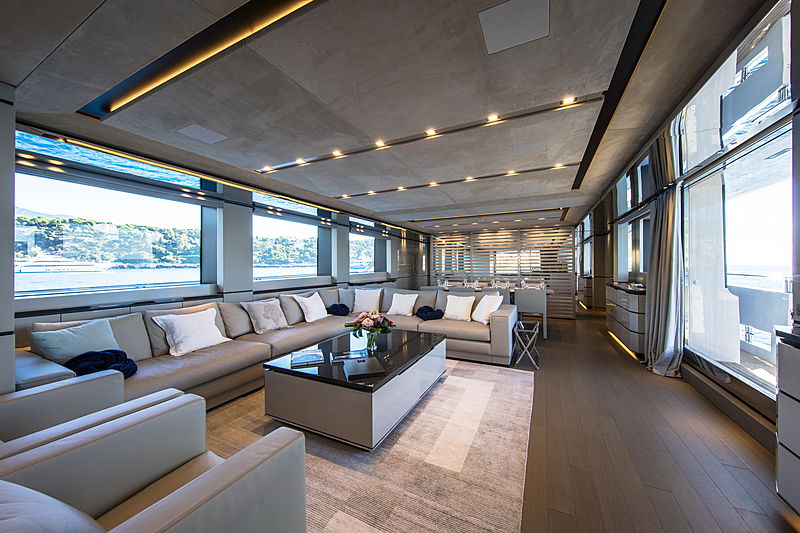 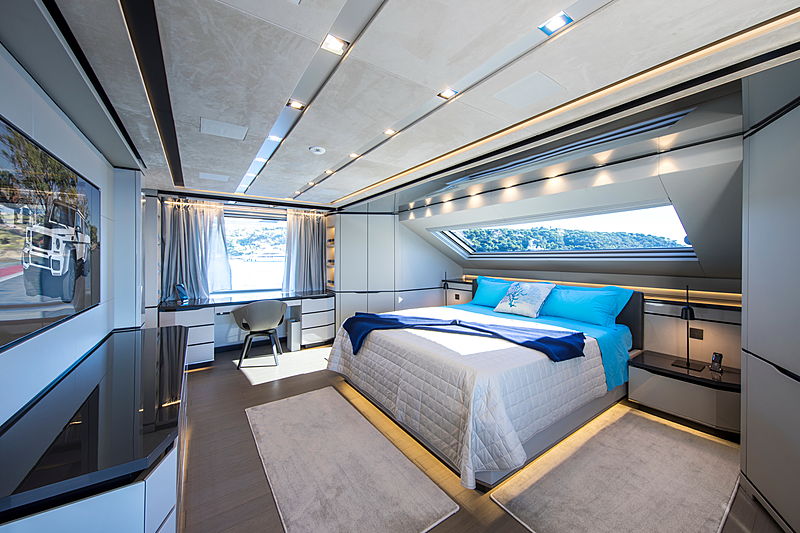 As Buschmann explains in an interview with SuperYacht Times, "The Brabus team came in looking at the boat from an engineering and quality perspective. They analysed it and produced a report on the boat as if they were reporting on a car. That’s why it is not really similar to a standard 118 if you look under the hood. The Brabus re-engineering of the hull and superstructure and the way the flybridge is fitted is all heavily customised - We strengthened the structure and the hull, putting pillars on the flybridge, for example, which reduces vibrations. The interior and electrical installations were customised to the standards associated with Brabus offering optimal silence and minimal vibrations." 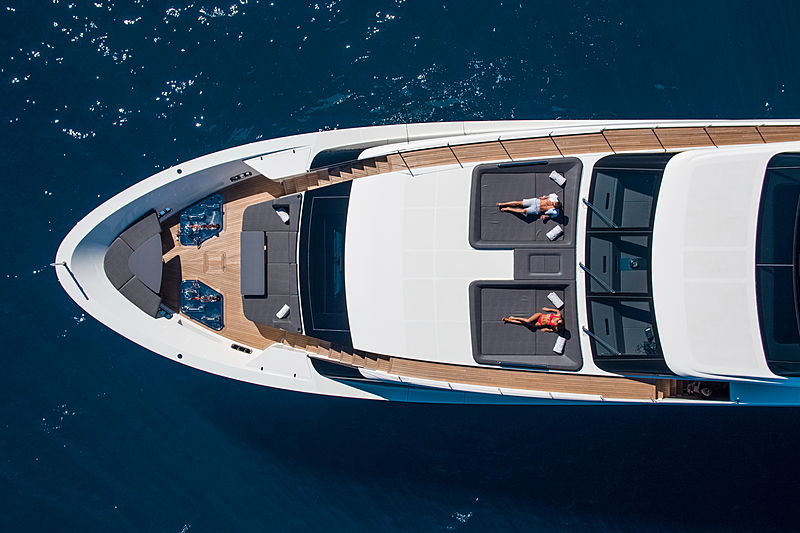 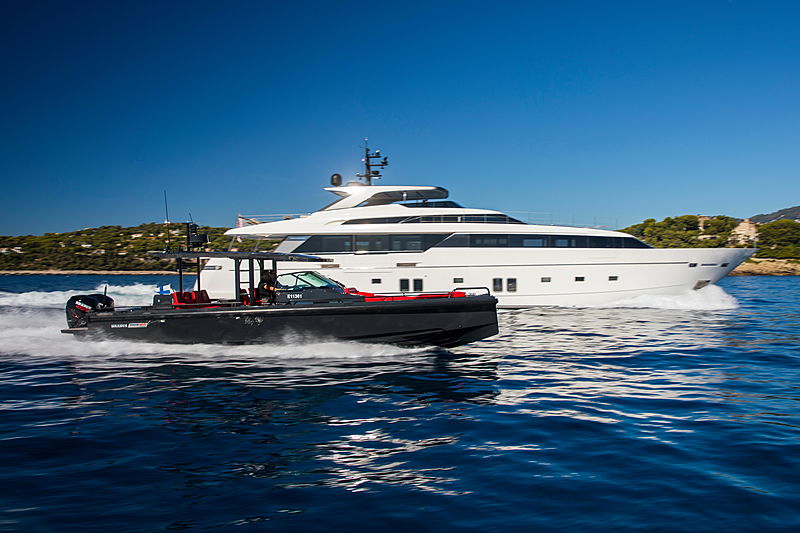