In a press conference hosted in the Blue Innovation Dock at boot Düsseldorf 2023 yesterday, Sanlorenzo's CEO Massimo Perotti announced that the shipyard will be aiming to launch a net zero superyacht in Spring/Summer of 2027. The announcement was made within a broader discussion on the shipyard's current sustainability and technology initiatives, which include the construction of a 50-metre superyacht with fuel cell technology for powering hotel mode, due for launch in 2025. 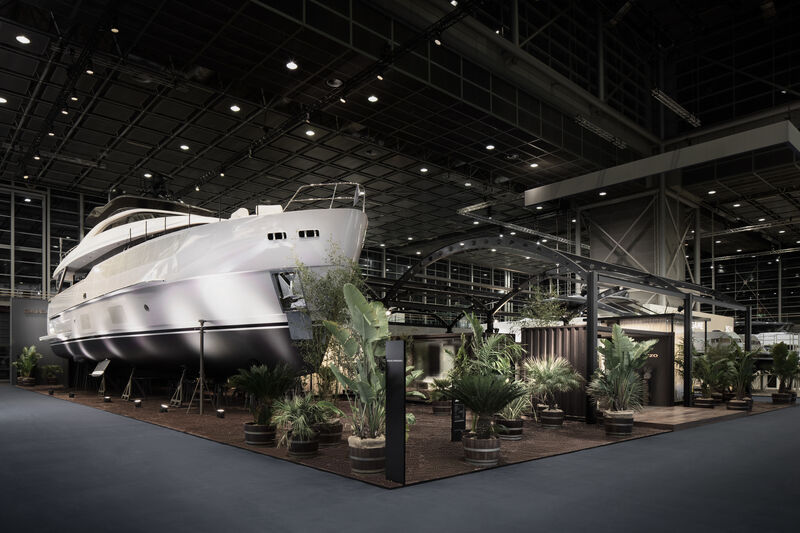 While the work is progressing on the testing and construction of the reformer/fuel cell modules that will be installed on the 50 Steel, Perotti made it clear during the conference that this first yacht is one step in the direction toward net zero.

Working closely with its partners, and in collaboration with Lloyd's Register, the shipyard will be working on the development of a carbon-neutral power generation system, with a substantial increase in the power developed by the reformer/fuel cell modules.This will make low-speed, wide-range navigation possible in carbon neutral conditions through a hybrid propulsion system, overcoming the current limitations of systems, which in zero emission mode (main engines and generators off) can only rely on the modest energy capacity of the batteries. This second step will also require a technological leap in the yacht's structure and plant configuration. In 2026, Sanlorenzo plans to launch a yacht that has combined fuel cell technology (for the hotel mode) and hybrid for use when underway. 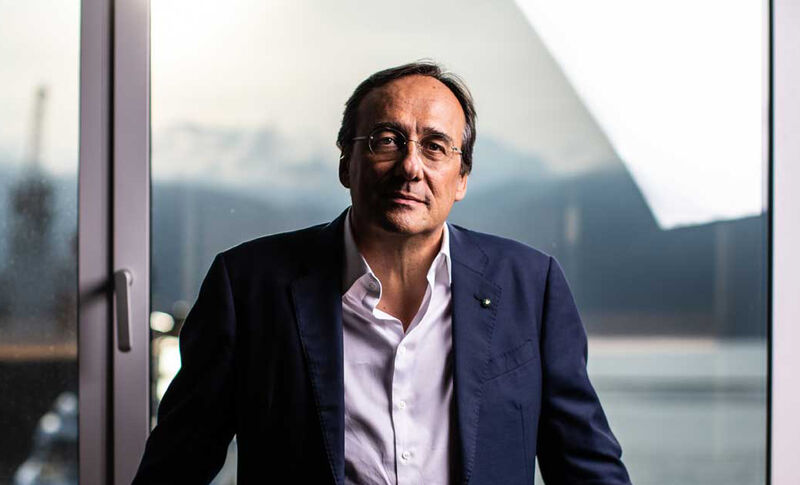 The ultimate goal for Sanlorenzo includes an even more ambitious third step: the design and construction of a superyacht powered solely by green methanol. The generation of the power needed to sail at maximum speed will therefore no longer be tied to diesel engines, but rather will be based on a combination of fuel cells and internal combustion engines powered by green methanol. The goal will be for this project to be launched in 2027, but they have not mentioned any further information about the vessel at this time.

Echoing a sentiment first discussed in 2022, the team at Sanlorenzo also noted that it is currently in discussion with the IMO regulatory board in regards to the regulatory restrictions on the maximum GT of superyachts, specifically those below the 499 GT limit. The shipyard is arguing that in order for shipyards to make alternative power sources more appealing to superyacht owners, IMO should discount from the overall GT the additional space needed for fuel cell technology. Massimo Perotti mentioned that Superyacht Builders Association (SYBAss) was also in support of this move. 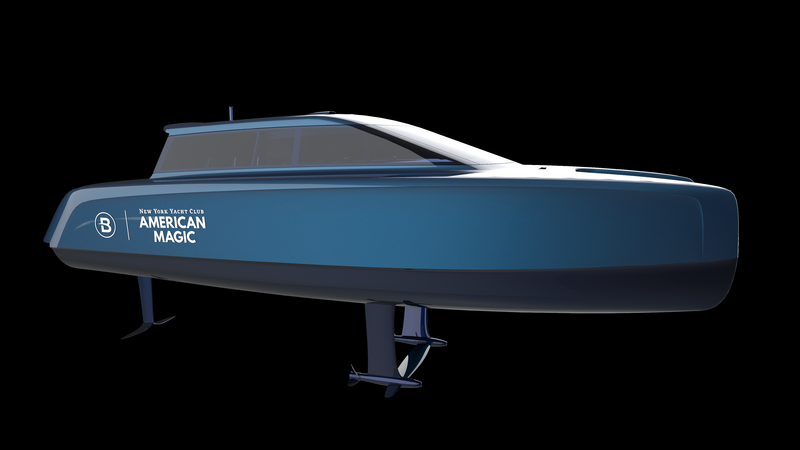 Furthering the shipyard's current research programme is the recently announced partnership with the USA America's Cup team American Magic for the construction of a 'green' powered chase boat. Built under the Bluegame banner, BGM65HH will be launched in the summer of 2025 and will combine the Volvo Penta IPS hybrid propulsion system and hydrogen fuel cells.