Italian builder Sanlorenzo and the Chinese Sundiro Holding joined forces in 2013, when they signed an agreement that would allow production and sales of Sanlorenzo yachts to the Great China market, consisting of mainland China, Hong Kong, Macao and Taiwan. 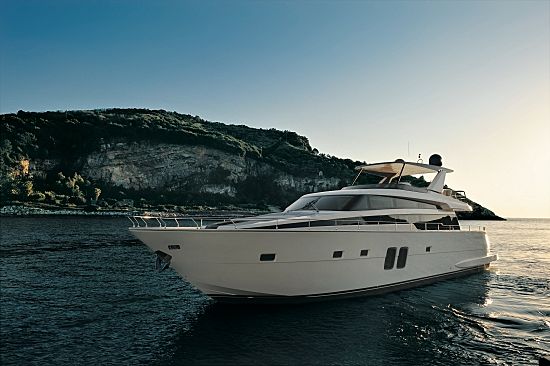 The two companies created Sundiro Yacht early in 2014, and the first yacht in that series, the SY70, has just seen its debut at the Hong Kong boat show.

Even though the SY70, which is designed by Cristian Grande Design Studio, is still built in Italy, it was created specifically for the Chinese market. With several different layout and styling options, the yacht will appeal to both traditional clients, as well as those clients who prefer a more typical western styling. 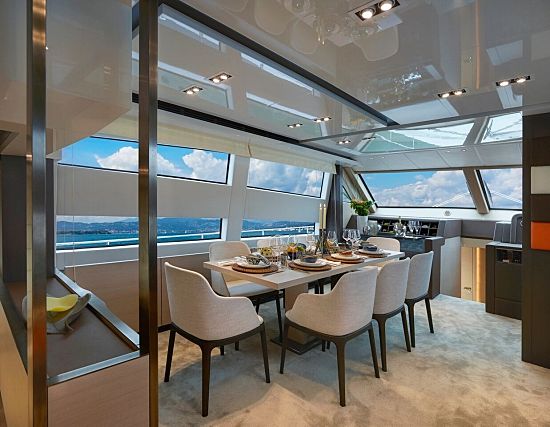 Cristian Grande paid special attention to the vessel's overall harmony, as well as the smallest of details. Her interior layout is designed for the Asian market, with the emphasis on entertainment. She features a full beam entertainment room. The interior is described by Grande as "straightforward modern styling".

The design studio from Parma is currently designing a three cabin version of the SY70, while a second model in the Sundiro range is undergoing preliminary studies.