Sanlorenzo has debuted the 28-metre SD96 at the 2019 Cannes Yachting Festival. As the entry-level model of its semi-displacement SD yacht line, the SD96 will replace the SD92 line, which has sold 27 units since its debut in 2007. 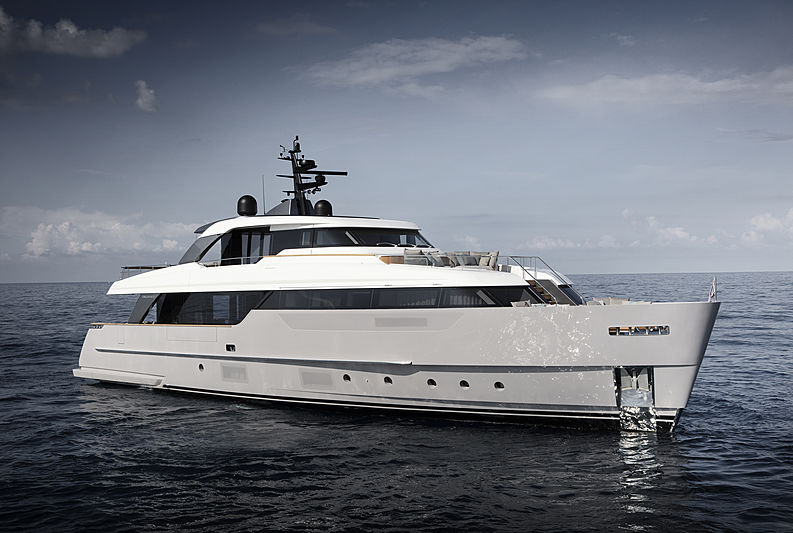 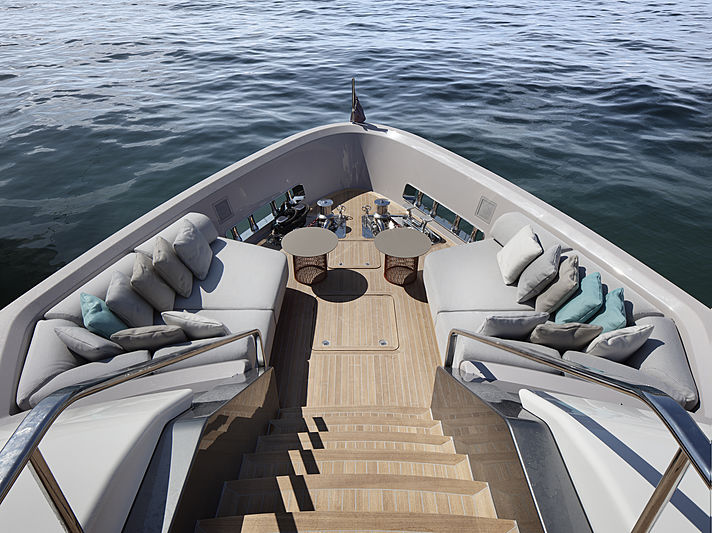 Photo: SanLorenzoWhile Sanlorenzo kept the naval architecture in-house, Zuccon International Project were brought on board to design the external lines of this series with the mission to stay true to the Sanlorenzo historical legacy and image. Meanwhile, the motor yacht’s interior has been laid out by Patricia Urquiola, who has created a design that is able to easily adapt to the needs of up to 10 guests and five crew members. 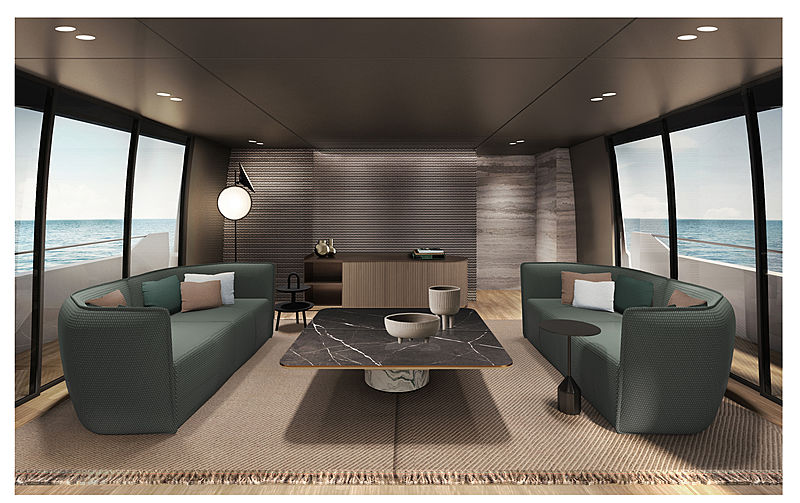 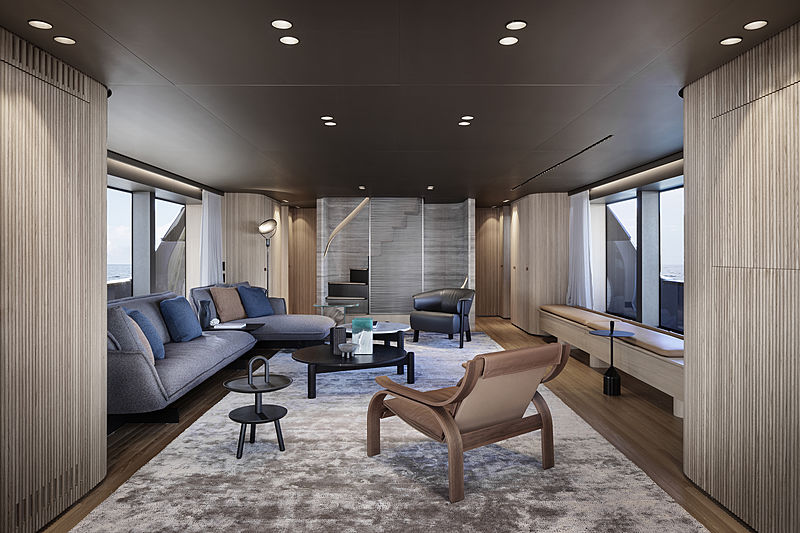 Photo: SanLorenzoCommenting on Sanlorenzo’s choice for Patricia Urquiola, their chairman Massimo Perotti said: “I chose Patricia because I wanted to add a more feminine touch to the interiors in Sanlorenzo yachts, something which until now had been foreign to the nautical world. And today she is the most sought-after woman in global design thanks to her ability to combine beauty and comfort. All done with a touch of irony and almost poetic sensitivity, with love for all that is glocal and great respect for the hard work of the artisans." 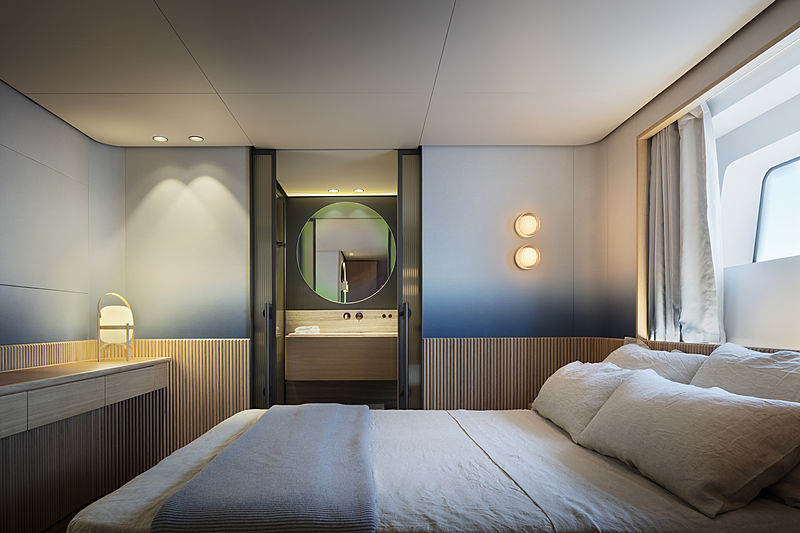 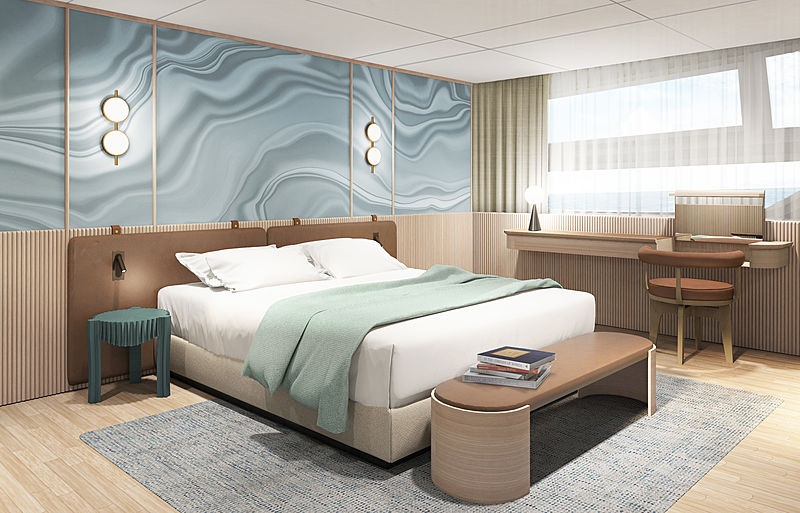 Philippe Briand contributed to the layout of the SD96, whose hull, with its sharp profile and vertical bow, has been shown to perform particularly well for a 28-metre displacement hull. The hull design and twin MTU 10V2000M86 engines allow her to navigate at many speeds: from 10-knot navigation that maximizes fuel economy to a cruising speed of 15 knots, up to the maximum speed of 20 knots. The SD96 can be powered by twin MTU 10V2000M86 engines, allowing her to reach up to 20 knots and cruise at 15 knots, or she can be fitted with twin CAT engines of the C18 type for a top speed of 17 knots and a cruising speed of 12 knots. 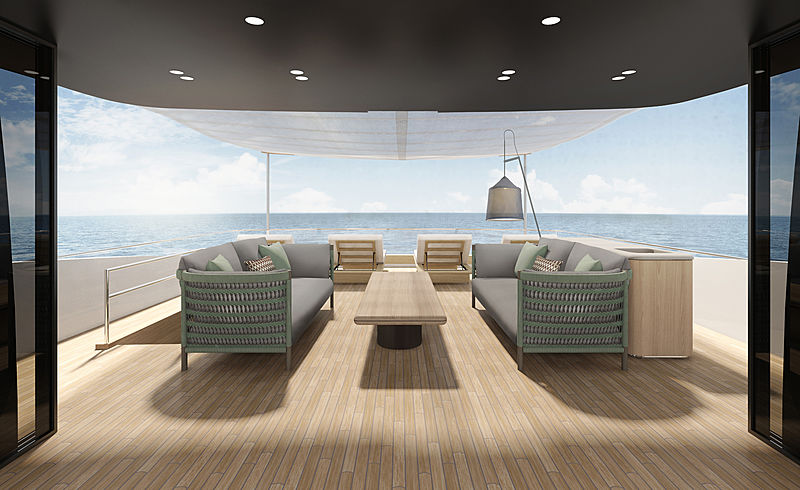 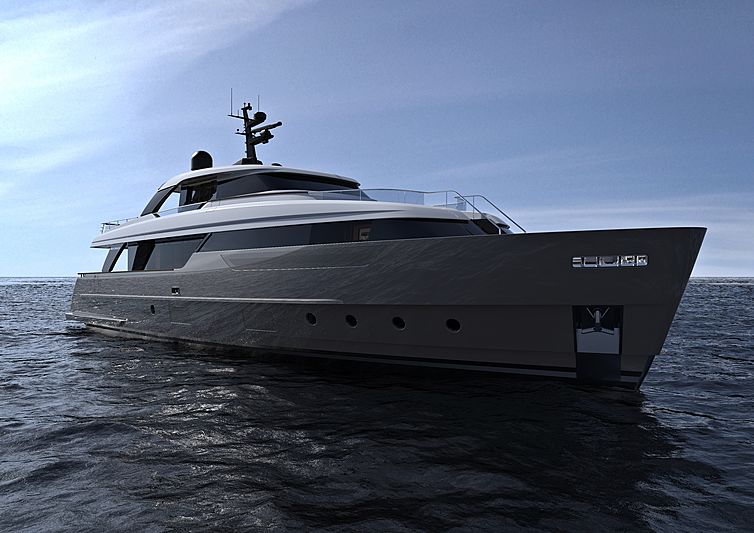