Sanlorenzo has announced that the construction of the second 56Steel is underway and scheduled for delivery during December 2022. The new model follows the sale of the first unit, which was confirmed in October 2019 to a new client who is expecting to take delivery in May 2022. The 56-metre superyacht features exterior lines designed by Zuccon International Project, who has maximised the key features of the 52Steel to include a total of 457-square-metres of guest areas across five decks. The owner will enjoy a dedicated 56-square-metre forward-facing stateroom on the upper deck, whereas the remainder of the guests can be accommodated in either the full-beam VIP on the main deck or one of the lower deck's four large guest cabins. 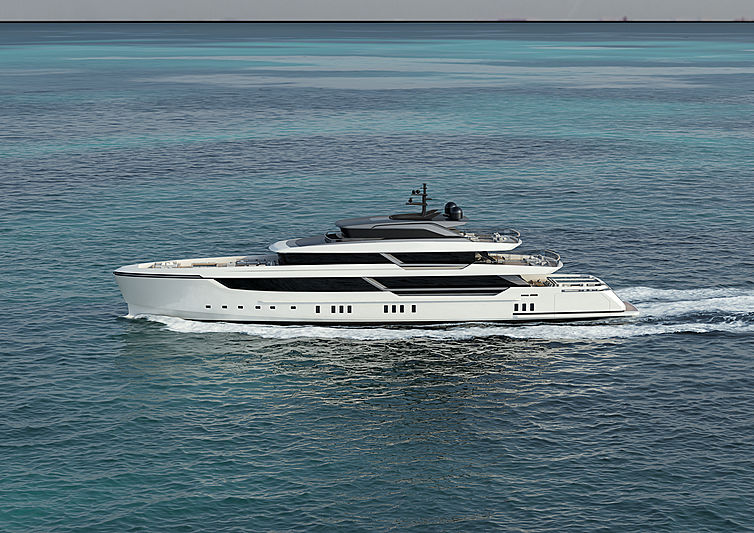 Up to 12 guests can make use of the beach club, which features a transparent ceiling to allow natural light and bathing platforms which are accessible directly from the saloon as well as the yacht's onboard gym. A garage for the yacht's rescue boat and an additional floating garage for an 8-metre tender is located nearby. 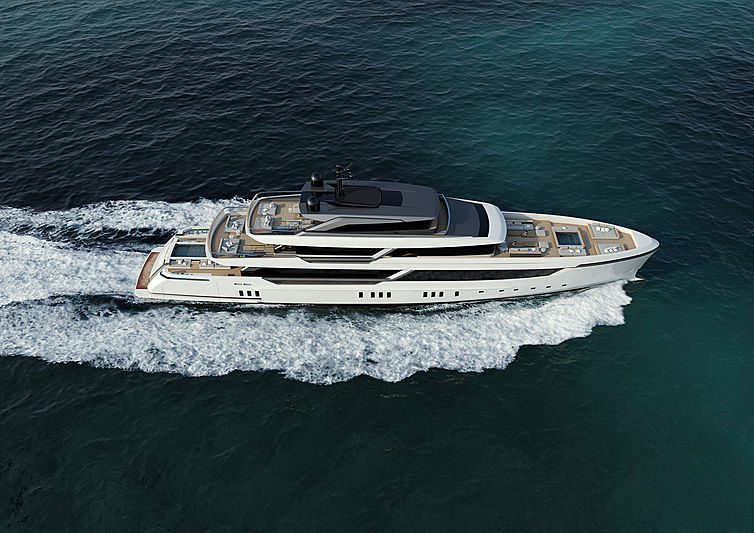 Exterior designers Bernardo and Martina Zuccon describe the new model as: "The result of a research and analysis process aimed to optimise the relationship between internal and external spaces. We have worked on the balance of the yacht in terms of volumes and proportions, combining great interior comfort even trying to reduce volumes and taking care of the skyline of the yacht. By optimising the volumes and layout, we have not lost the chance to create something that you usually find on bigger size yachts. For example, the owner's suite on the upper deck and the bridge deck on the top."

"The relationship with the sea, visual and physical are two keywords of this project, as each space is designed to create a perfect connection with the sea. A timeless design perfectly links to the previous models of the fleet, being always recognisable as a Sanlorenzo DNA and not like a one-off version for a single client. The Sanlorenzo sign is now unmistakable and represents the link between all the products in the line," the designers add.