Following unconfirmed reports released earlier this week, Sanlorenzo has now confirmed that it is considering a "possible acquisition" of the Italian shipyard Perini Navi. 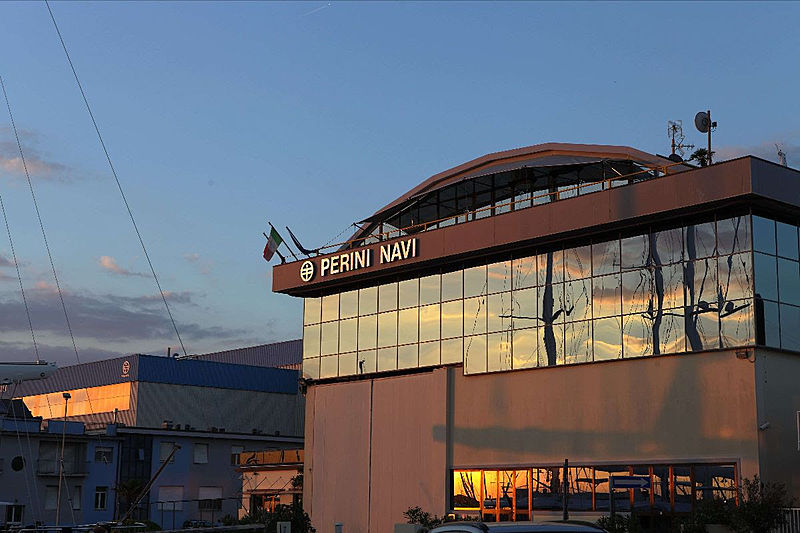 Photo: Perini NaviIn a statement from the shipyard, Sanlorenzo commented that it will analyse the potential takeover during a "period of exclusivity" during which it will "assess possible costs and synergies and evaluate any interest in concluding the transaction." Should the acquisition go ahead as planned, the statement clarifies that Perini Navi would then be "majority-owned" by Sanlorenzo.

Sanlorenzo, which is currently under the leadership of Massimo Perotti as Executive Chairman, said that this acquisition would allow it to "expand its business perimeter and further consolidate its presence in the superyacht sector". Photo: SanLorenzoCurrently under the ownership of the Tabacchi family and Lamberto Tacoli (and also owned indirectly by Fabio Perini via a holding company), Perini Navi has recently been facing financial trouble, announcing that it was looking to restructure its debt to "overcome a moment of significant financial strain, which has been further exacerbated by the Covid-19 outbreak and its impact over all markets."

A statement released by Perini Navi clarified that its board of directors has now started proceedings to activate the agreement which must be agreed in court. 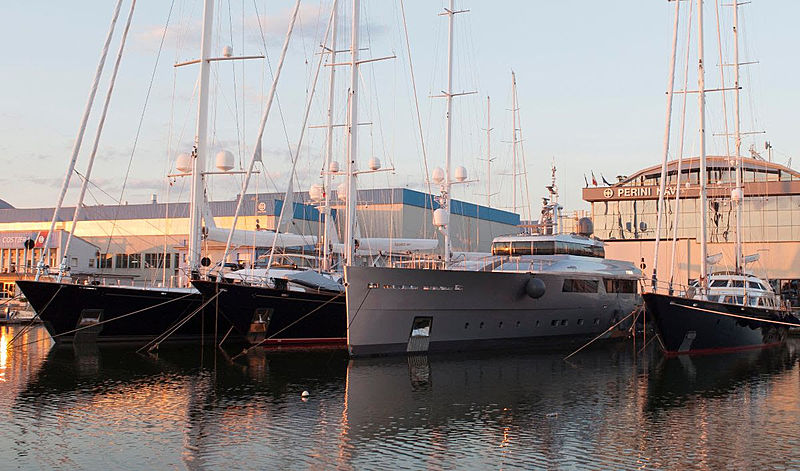 Photo: Perini NaviIt continued: “The board of directors intends to preserve the company’s business and heritage, thus ensuring continuity to the important orders currently in build, as well as achieving the highest possible level of creditors’ satisfaction, in compliance with the process to be undertaken.”

Sanlorenzo looks to save Perini Navi