Sanlorenzo have announced they will officially present two new models, SL118 and SD112, at the upcoming Cannes and Genoa boat shows. 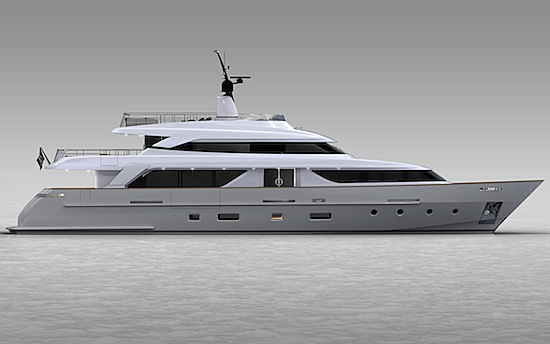 The Sanlorenzo SD112 is a 33.6 metre superyacht built to enhance the renowned Sanlorenzo semidisplacement fibreglass line with a model that positions itself between the two existing models, the 28 metre SD92 and 38 metre SD126. The model is set to be a big success, with six SD112 units already being sold before the launch of the first hull. 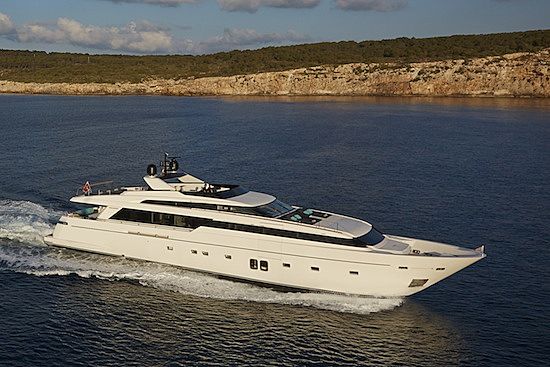 The Sanlorenzo SL118 is the new 36 metre flagship vessel of the SL line. The planing hull is in fibreglass and the yacht recalls the traditional features of the SL line, with larger spaces and advanced solutions in numerous aspects. The first unit was launched recently, with the net two hulls already in an advanced stage of production. 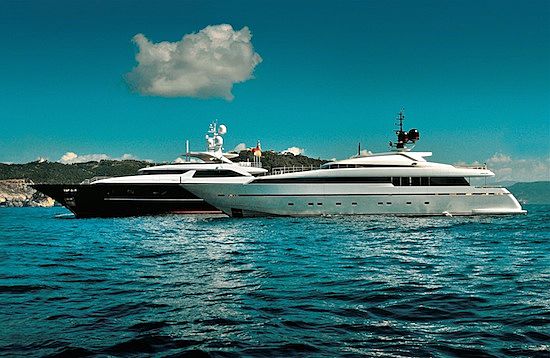 The Cannes Yachting Festival will take place from the 9th to the 14th September, whilst the Salone Nautico Internazionale di Genova will take place from October 1st to the 6th. In addition to the presentation of the SL118 and SD112, Sanlorenzo will also exhibit two models at the Monaco Yacht Show from September 24th to 27th. Two models of its superyacht line in metal, the 40 metre Alloy in aluminum and the 46 metre Starling in steel.