The 29.06-metre Sanlorenzo motor yacht Reine d’Azur has caught fire in France during a charter trip. The cause of the blaze, which began at around 04:00 am last night according to a local news station franceinfo.com, is currently unknown, but the seven passengers and three crew were successfully evacuated by the fire service. 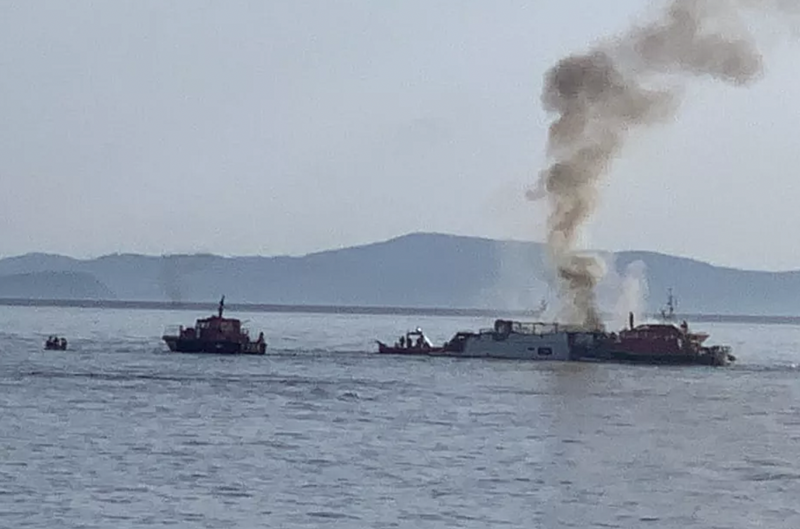 Photo: franceinfo.comThe fire was eventually brought under control at about 09:00 am this morning, but the vessel has been severely damaged in the event. Local rescue teams have prevented the vessel from sinking by employing a number of flotation devices, it is hoped that this will prevent pollution from entering the water. The vessel has been towed away from the coast and now sits one kilometre offshore.

"Currently, the origin of the fire is not known”, said Thibault Lavernhe, captain and spokesperson for the maritime prefect of the Mediterranean. “No lead is excluded. An investigation has been entrusted to the gendarmerie." 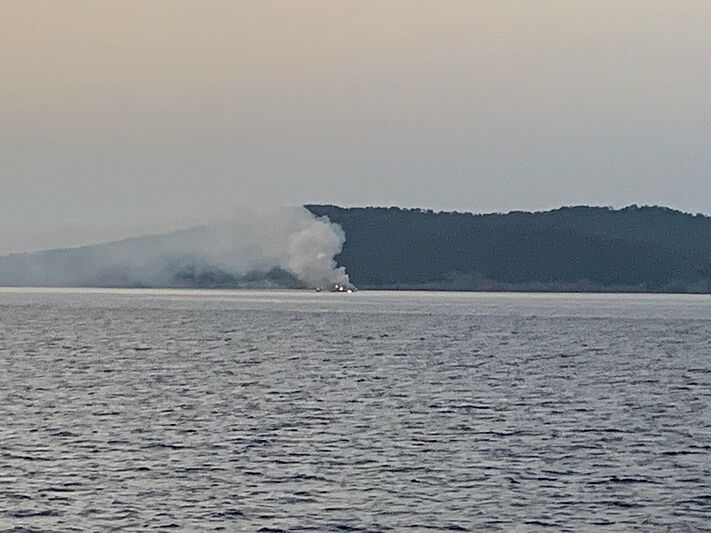 Photo: Préfecture maritime de la MéditerranéeAbout twenty people from the SNSM (the Rescuers at sea), marine firefighters, firefighters from SDIS 83 as well as the high seas patroller, were mobilised.