April has proven a successful month for Turkish shipyard Sarp Yacht, taking a total of three awards from two different awards ceremonies; A’ Design and International Arch of Europe. Both announced this month, the brand took the Golden A’ Design Yacht Design and A’ Design Interior Design awards, as well as the Arch of Europe Quality Gold Award. 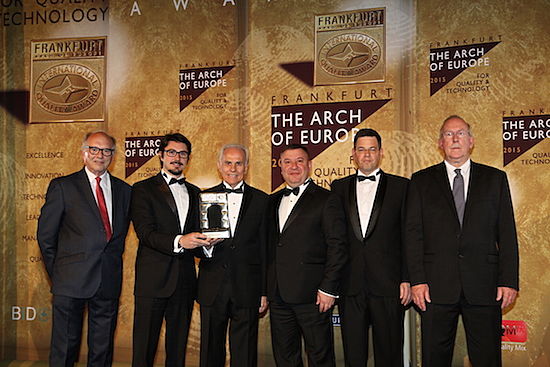 Both A’ Design awards were rewarded in regards to the design of a recent 46 metre superyacht project. The grand jury panel consisted of internationally influential press members, established designers, leading academics and prominent entrepreneurs. 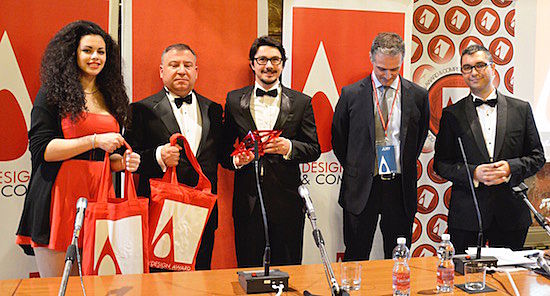 Commenting on their achievements, the shipyard Manager Emre Sandan says, “The A' Design Awards are one of the world’s largest design awards, presented each year in Como, Italy. It is a great honour for us to receive this prestigious award and we would like to thank all of our friends and partners for their support and help along the way.” 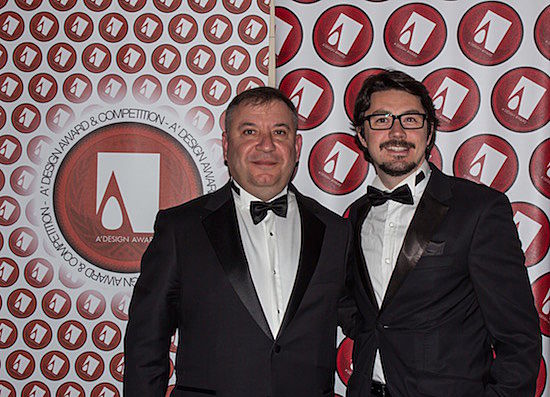 The Arch of Europe Quality Gold Award was awarded in Frankfurt at an event held from the 25th to 26th April.