They say that brilliance is born from adversity and the latest design from Bornholm-based Sarvo Marine, the Sarvo37, is a true example of that belief. Out of the cold dark waters of the Baltic Sea comes a truly revolutionary electric speedboat, one of the first of its kind in the industry that is pushing the boundaries and shooting for a greener future. Stripping the process right back to the production of materials, Sarvo Marine has taken a critical eye to the lifecycle of a tender and found it wanting. Almost every industry in the world creates pollution, the yachting industry is no exception, but Sarvo Marine is driven by a determination to turn that inevitability on its head, while also designing a stylish tender in the process. 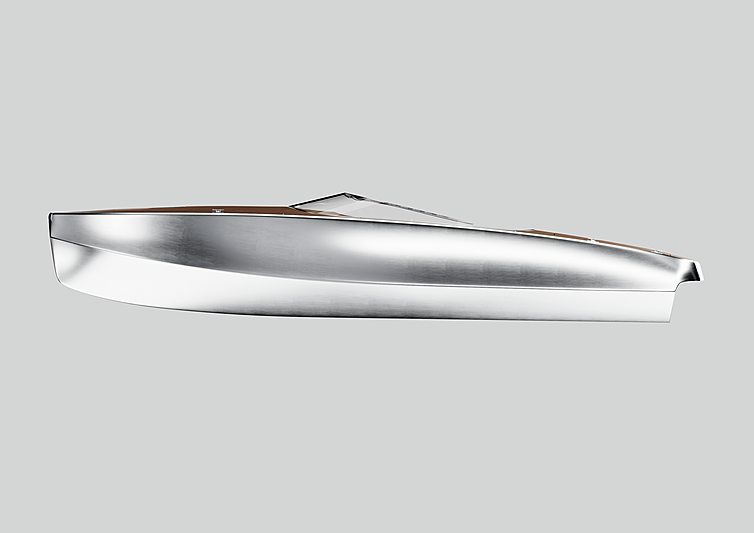 With a design inspired by the graceful figures of the mute Swan, Denmark's national bird, this slender little tender was initially conceived when the technological conventions were limited to hybrid propulsion. The yacht, however, was drawn by the founder of the company, Sarvo Mads Breckling, who firmly believed that to be truly sustainable, the industry had to do better than hybrid.

To meet that end, Breckling joined forces with electronic mastermind Jonas Voss, CEO of Abtery who pioneered electrical driving systems for the automotive industry. Together the pair drove forward with the ambition of creating a fully electric tender, the result of which is the self-adjusting, ultra-light battery system invented for the Sarvo37. 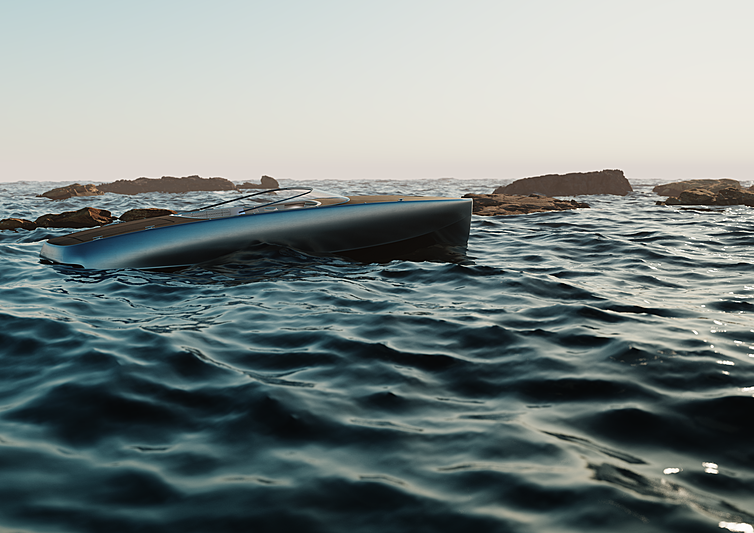 Not only does this tender run entirely on battery power, but it packs in the coveted trifecta of acceleration, distance and safety. With a maximum speed of 50 or 70 knots, powered by either 940 horsepower or 1280 horsepower engines, the vessel certainly ticks the boxes in terms of speed. The propulsion system relies on a five blade propeller that cuts into the water and sends a cascade of airborne water through a funnel system, adding thrust to the engine.

Though the final rigorous testing is yet to take place, the mission is that the Sarvo37 will travel a distance of 70-100 nautical miles at a cruising speed of 15-20 knots, all on one charge. For crew who are dropping guests ashore from an anchor point, cruising around an island to a hidden bay, or delivering dinner to the beach, this is more than enough range to cater to their daily needs. With more and more marinas developing the facilities to charge small electric craft, it won’t be long before these quiet, efficient boats are flooding the industry. 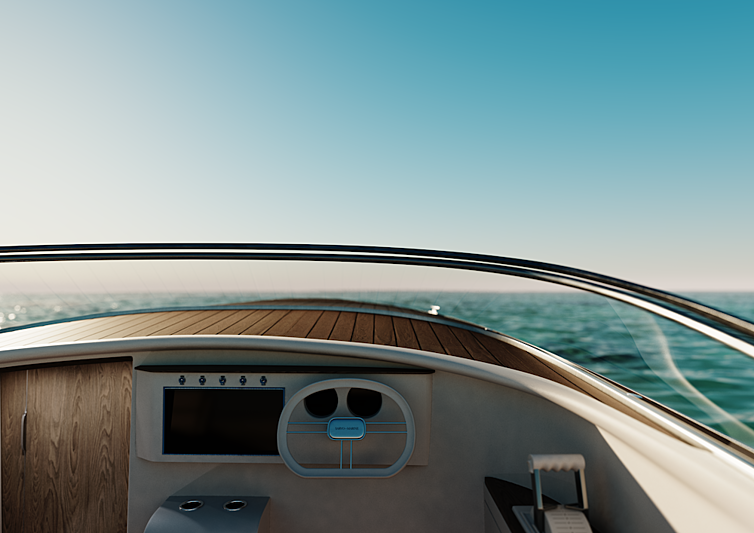 Not only is the vessel powered by electric motors, but Sarvo hasn't stopped at this innovation. Several design elements of the vessel are rooted to its own sustainable story, such as the traditional leather seating having been replaced with highly durable silicone which does not fade and is not punctured through the usual wear and tear. 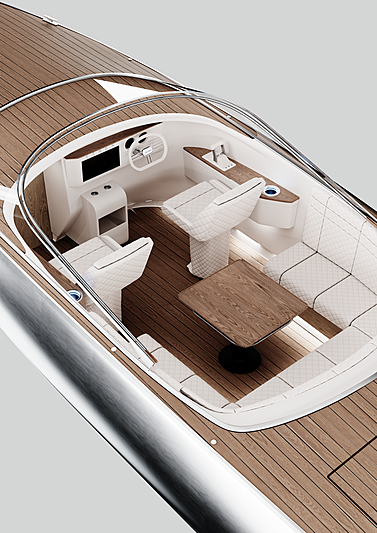 The form of the vessel itself, which takes inspiration from Danish torpedo boats that combine speed and stability, is streamlined to ensure that the bow pierces the waves rather than riding over them. This prevents slamming which often leads to damages that precipitate the need for refits and replacements, as well as impacting the physical wellness and safety of those onboard. In addition, the silver bullet-like hull, certainly the most aesthetically significant element of the vessel, is cast from recycled aluminium that has a very slow rust and deterioration rate compared to steel and iron. 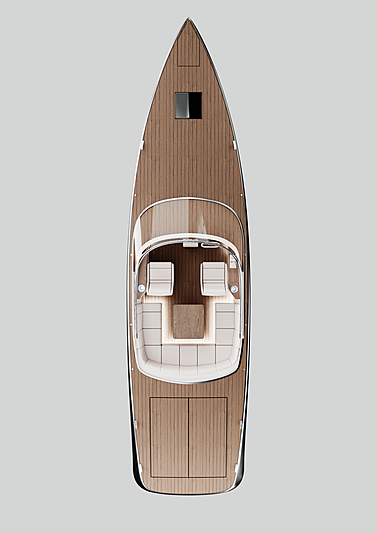 With one guest cabin and a whole host of customisable elements, the Sarvo37, is undeniably a stylish vessel. Wooden planking made from imitation wood for a longer lifespan, covers the entire deck from stern to bow, while the U-shaped seating can be tailored to your superyacht, offered in off-white, grey or brown. 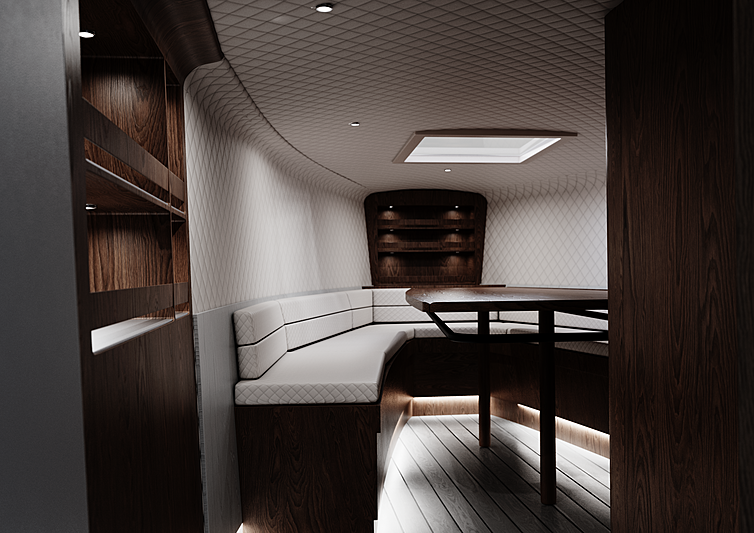 It is the belief of the team at Sarvo Marine that the Sarvo37 can act as a stylish and reliable tender for guests aboard superyachts, helping owners to take the first critical step toward greener, more sustainable solutions. In a time when greenwashing is at an all time high, the Sarvo37 should help to convince you that fully electric cruising is already here.