This morning the Schooner Atlantic was launched from the shipyard of Van Der Graaf in Hardinxveld-Giessendam. The original yacht was launched on July 28th 1903 and gained enduring fame in 1905 under command of the notorious captain Charlie Barr winning the golden Kaiser’s Cup in a race from New York to The Lizard on the south-west coast of England. 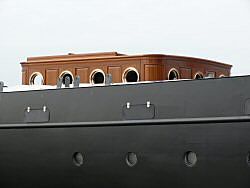 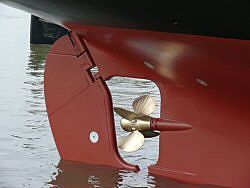 The Atlantic was designed by William Gardner and built by Townsend & Downey, Shooter Island, New York. The replica is commissioned by Dutchman Ed Kastelein. He gathered copies of drawings of the original schooner from various archives in the USA, amongst which the MIT Museum in Massachusetts, which Doug Peterson, acting as consulting naval architect, has digitized guaranteeing the authenticity of the lines and floatation. 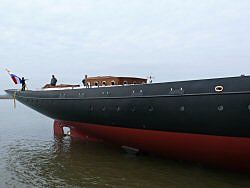 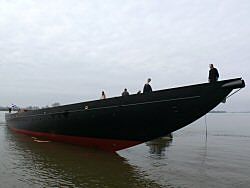 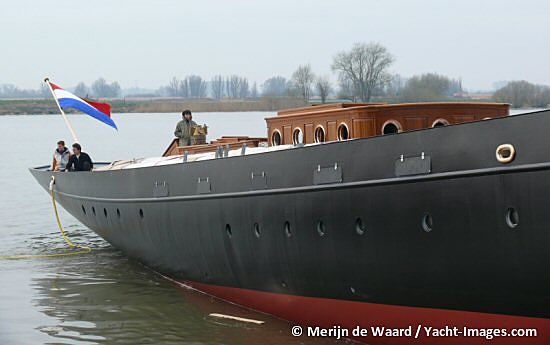 The structural designs for the construction by today’s methods and materials, like welded instead of riveted hulls, have been produced by the naval engineering company MasterShip at Eindhoven. 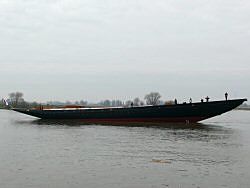 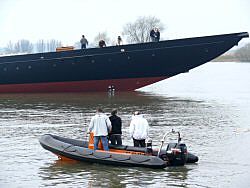 Atlantic is built for luxury charter purposes and as such she will participate in most classical boat races, like the famous Voiles de Saint Tropez. As the largest classical racing schooner ever rebuilt, she will generate waves of admiration wherever she sails. 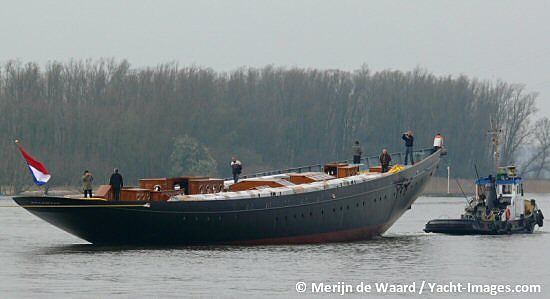 Atlantic will be sailing again soon and she will be as breathtakingly beautiful as ever. The myth is being created!