The 49.3-metre Camper & Nicholsons classic schooner, Orion of the Seas, has been sold. Launched in Gosport, U.K. in 1910 as Sylvana, Orion of the Seas was designed by the renowned naval architect Charles E. Nicholson and constructed for the Spanish royal family. Over the century, Orion has changed hands and names, a number of times, first purchased from her Spain owners by Colonel Courteney CE Morgan, who returned her to England and retained her in Portsmouth. In later years she was transferred to Dutch and then Argentinian registry, where she remained for many decades. Her previous names include Pays de France, Le Matin, Diane and Vira. 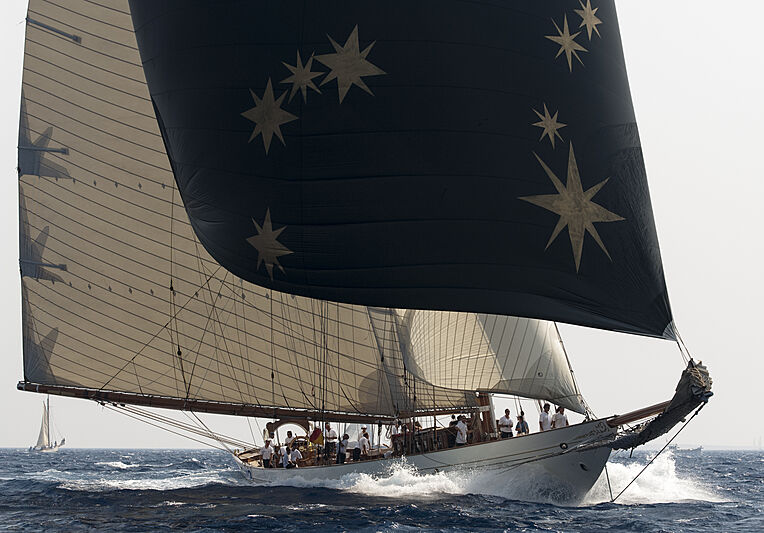 Photo: James Robinson Taylor During her 111 years afloat, the schooner’s condition gradually deteriorated, with a number of catastrophes, including a severe fire in the 1930s and the loss of both of her masts in the 1960s.  It was her previous owners that put the two-masted schooner through a complete rebuild between 2003 and 2005, in a purpose-built facility at Classic Works of the La Ciotat Shipyards, France. During this monumental two-year rebuild, Lloyds maritime insurers supervised the work and ensured she would be returned to her original Lloyds 20A1 classification - the highest available standard afforded to wooden yachts of her era. 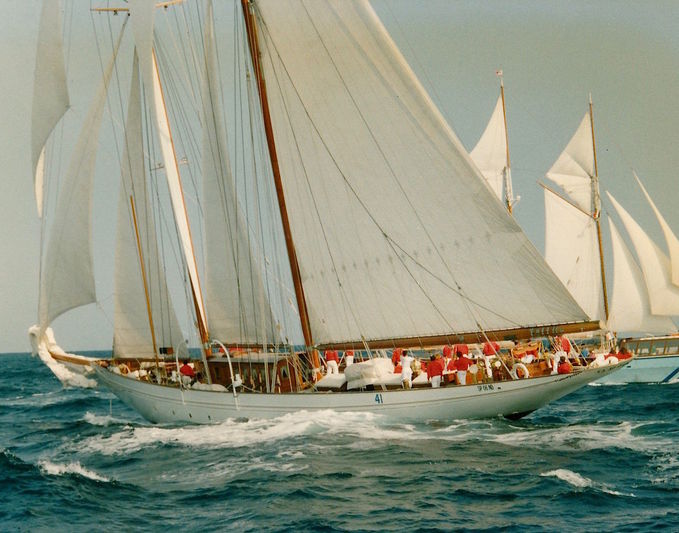 Photo: Malcolm John WoodEvery effort was made by her restoration team to ensure that Orion's originality was restored, while raising her to the standard of her modern counterparts. During the refit, her hull was brought down to its steel frame, which was galvanised and painted, her original keelson and stern timbers were retained, some 70% of her planking was restored and refastened. In addition, her original interview was rebuilt, though with contemporary editions, and her galley and mechanical elements were refurbished or replaced.

Today Orion of the Seas has a composite construction of teak and iroko planking, with teak decks, an entire teak superstructure and mahogany interior joinery. The schooner cruises at 11 knots, with a top speed under engine of 13 knots. She can accommodate up to 10 guests between her five staterooms, alongside a crew of seven.

She was sold by Sandeman Yacht Company representing the seller, with Yves Di Lena at YDL Yachting introducing the buyer.