On a rainy, windy and cold October day, SuperYacht Times’ Maarten Janssen seatrialed the 30 metre Mulder 98 Flybridge. Despite the weather, the ride was smooth, and above all, silent. 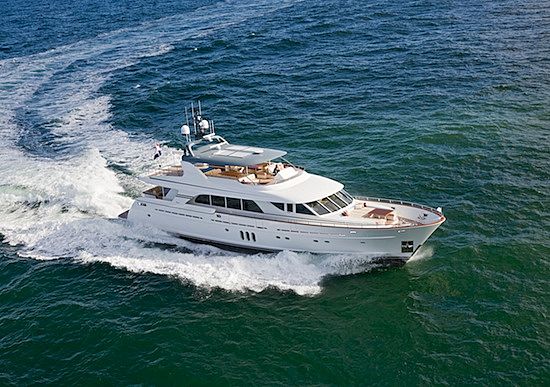 Initially the Russian owner of the new Mulder 98 Flybridge requested a design for a 26 metre model. This was soon extended to 28 metres, however, and in 2010, a contract was finally signed for an even larger yacht, the 30 metre Mulder Flybridge we see today. 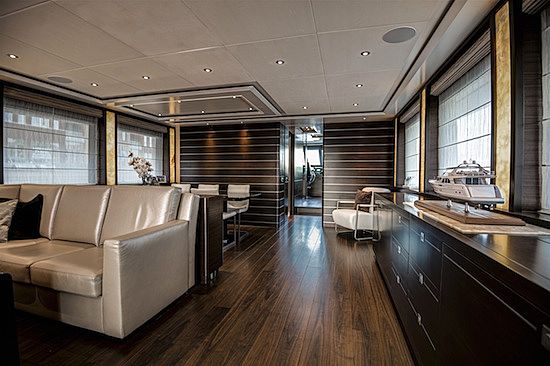 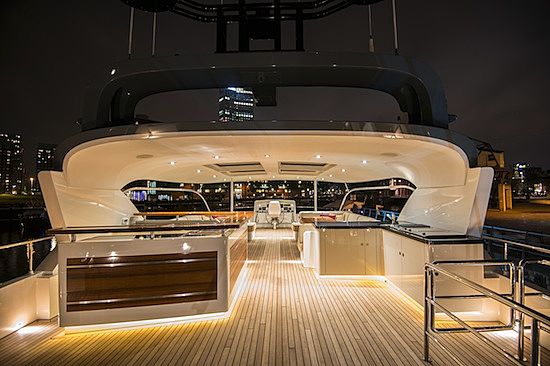 During the sea trial, the yacht was doing in excess of 21 knots, in a 1 metre swell. Despite the sea conditions, the yacht performed above expectation, much to the credit of her Gyro stabilizers.

Expect a full feature about the yacht, later this month on SuperYachtTimes.com