The second edition of the Versilia Yachting Rendezvous is set to be bigger and better than ever. Taking place across the Darsena Italia, Darsena Europa and the Marina in Viareggio, Italy between 10th-13th May, this international trade fair for the high-end nautical sector will showcase shipbuilding and accessories from around the world and will feature a new exhibition area, brand new events and more, with more than 170 companies participating this year. 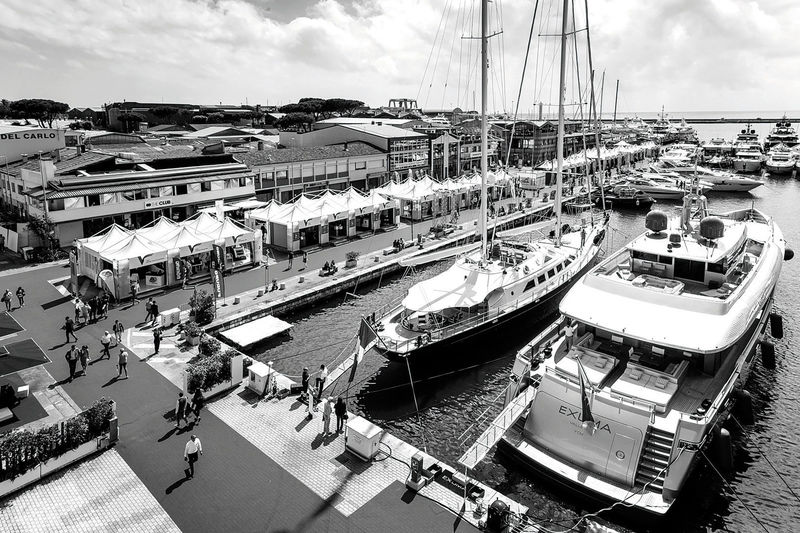 The event was announced earlier this week at a press conference in Milan in the studios of Radio Monte Carlo, the radio partner of the event. The rendezvous, driven by Nautica Italiana, is organised by Fiera Milano in collaboration with the Distretto Tecnologico per la Nautica e la Portualità Toscana, with the support of the Tuscan Regional Authorities and the Municipality of Viareggio, with the intention of involving the entire industry, as well as national and international associations in the sector.

This exhibition was created in order to highlight the potential of Italian excellence in the nautical industry - the value of production of which, in 2017, exceeded two billion Euro, according to Deloitte. Tuscany and Versilia have been chosen due to their long tradition of nautical design, technology and high-quality craftsmanship in a territory renowned around the world over for beauty, art, hospitality, and an Italian lifestyle.

“We are approaching the second edition of the VYR with the awareness that we have accepted and met the requests of a leading sector under the Made in Italy label, where there was great demand for an event that could represent the luxury range. An event that was synonymous with typically Italian excellence and quality”, said Paolo Borgio, the exhibition manager of the Versilia Yachting Rendez-vous (pictured below).

He continued, “The objective is to continue to grow, and we have all the elements we need to reach it. We have recorded an increase in the request for spaces by exhibitors coming from all over the world. That is why we needed to extend the exhibition offer, also occupying the docks of the Marina, which will ensure a larger number of vessels in the water.”

“After the miracle of the first edition of the VYR where, together with Fiera Milano, we organised a new trade fair with international appeal in just over a month, we are very satisfied with how the second edition is developing”, said Lamberto Tacoli, the president of Nautica Italiana (also pictured below). “This enthusiasm was shared both by our partners and by all the exhibitors - a symptom of a lively and recovering market, with numbers clearly confirming it. In fact, 2016 recorded an overall turnover for the Italian nautical sector of 3.4 billion Euro. A significant increase, especially if we compare it with the 2.4 recorded in 2013”. 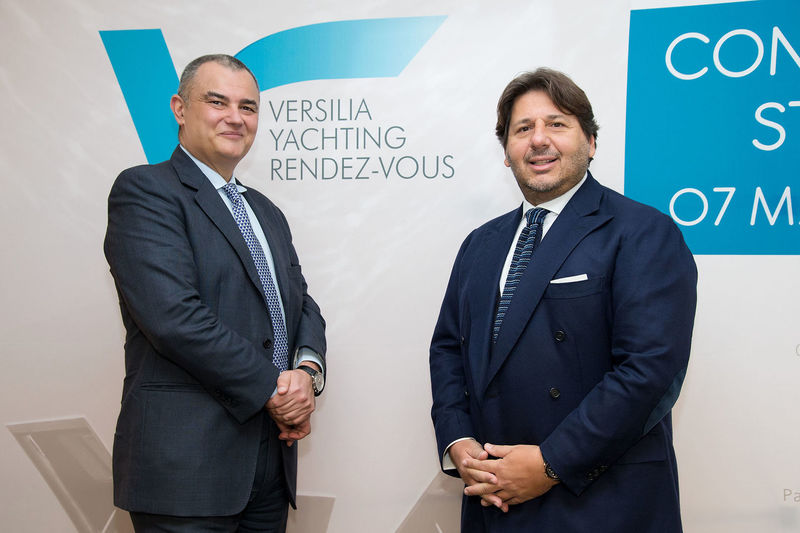 “The Tuscan nautical sector is growing with its district”, said Vincenzo Poerio, president of the Distretto Tecnologico per la Nautica e la Portualità Toscana. “This context is changing and adapting to a type of market which, at an Italian level, involves boats above 24 metres in a leading and growing role. Participation of Tuscan businesses, shipyards and suppliers in the Versilia Yachting Rendez-vous is growing, and this is proof of this event’s acknowledgement within the field. In this second edition, we will bring international brokers with an event within the event, like the B&ST - Broker and Shipyard Trading - which will allow this world to connect with innovative b2b methods, visits to shipyards and on board, and at the same time also to attract international clients.”

There will also be many new additions for this second edition of the show. A new fair layout made up of larger functional areas with wifi, as well as a new location for the ticket offices, which will be positioned on the seaside promenade in Viareggio, in Viale Regina Margherita, next to the pier and before the entrance to the port.

In addition, the show will also feature plenty of live music. At the centre of the body of water of the Darsena Italia Dock, the Gold Floating Lounge will be set up - a floating island from which professional musicians will perform the music of the composer from Lucca, Giacomo Puccini, as well as jazz music, with a wide programme of events available throughout the show. 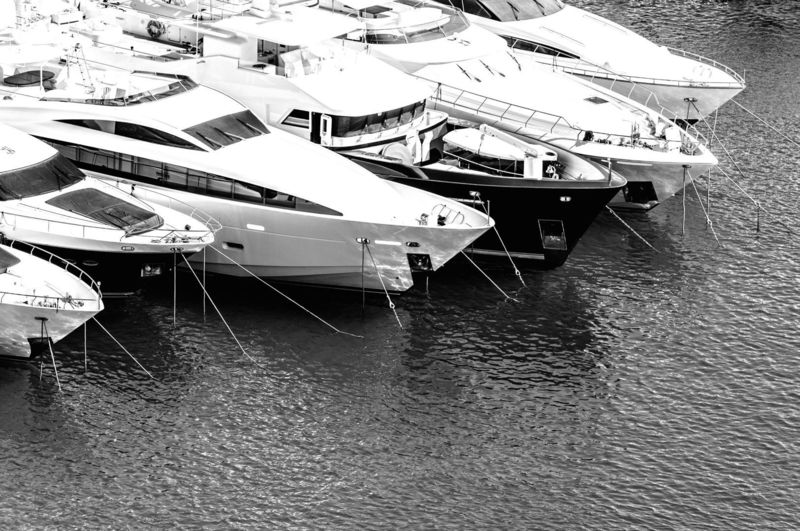 To buy your tickets for the Versilia Yachting Rendezvous, visit the event's website here.

Success for the first edition of the Versilia Yachting Rendez-vous