The second edition of Feadship’s Heritage Fleet rendevouz was held earlier this month at the Feadshsip Royal van Lent yard in the Kaag, where members of the prestigious owner’s club gathered to once again celebrate the beauty and tradition of these classic yachts. 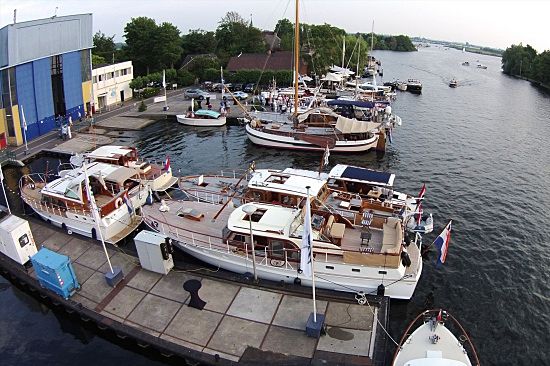 The event was presented over two days, where on the Friday evening a friendly yacht hop and reception was held to celebrate the 1965 Feadship Lucias’s Golden Jubilee, a yacht once owned by the Van Lent family. 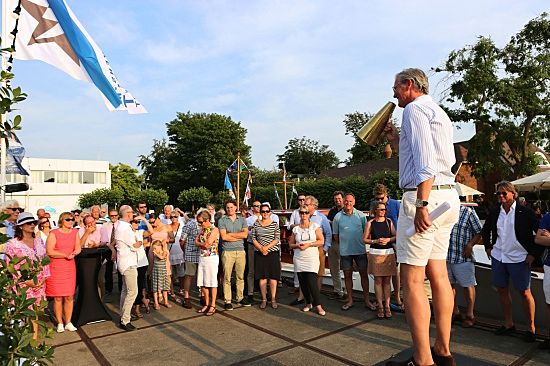 A general assembly kicked off the events on Saturday morning where members reflected on the past year and discussed future plans. Along with this came the announcement of Chapman Ducote as a new board member. A new committee was also created to take a closer look into the heritage of the fleet and consists of Jan van lent, Huib de Vries, Nico Verhaar and Jan Bouwmeester. Mebers were then shown around the yard and was given the opportunity to view some of Feadship’s latest construction projects. 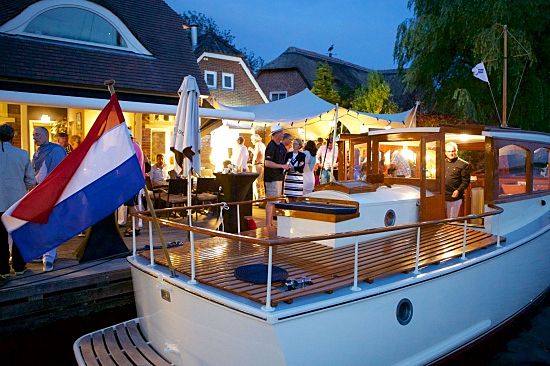 The fleet of vintage Feadships embarked on a cruise on the Kaag lakes later that afternoon, which happened to be one of the hottest days of the year. Owners and guests returned to yard for a social BBQ offered by event sponsor Gaastra.

A full gallery of the event can be viewed here.