Yacht & Villa has announced the sale of the second hull in the AvA Kando series 110 to NBA star Tony Parker, with sales brokers Mark Seaton and Paul Cave having facilitated the sale of the 33.6-metre steel and aluminium superyacht. 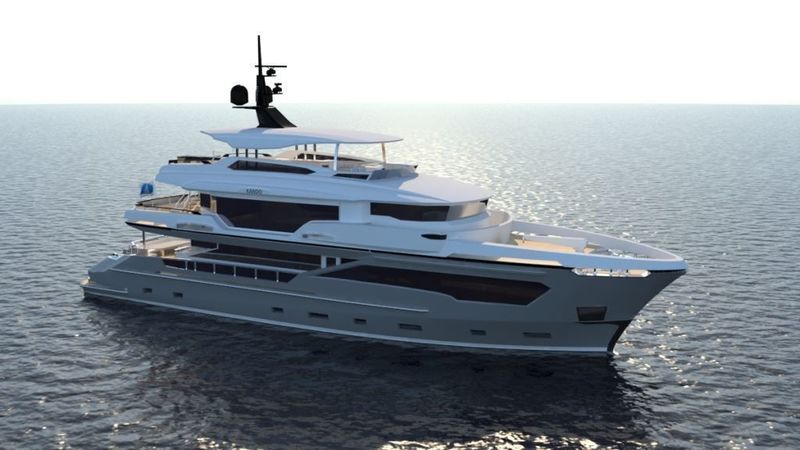 Photo: AvA yachtsTurkish custom shipbuilder AvA consulted with Atilla Küçükdiker, an in-house designer, to create the design of the displacement style Kando series. The 110 series features a 340 GT interior volume, a bulbous bow design and four-deck layout. Hull number two, which is currently under construction, was ordered with a six-stateroom arrangement which includes a main deck master suite. 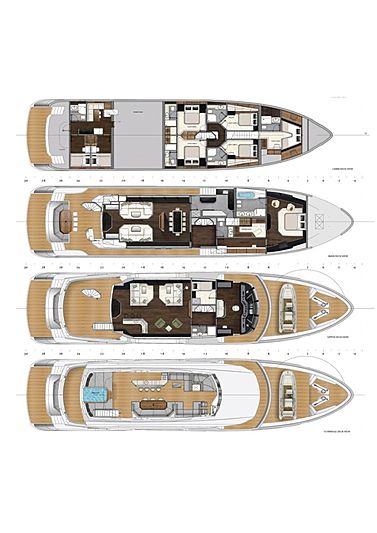 Photo: AvA YachtsPower onboard the Kando 110 will come from twin Volvo-Penta engines each with 650 hp. At a cruise speed of 10 knots, the superyacht will reportedly have a range of 6,400nm. Prior to ordering the second hull of the Kando 110 series, Parker's technical and advisory team visited the Antalya-based yard together with the Captain three times. The second Kando 110 will be delivered in time to be exhibited at the Cannes Yachting Festival 2020. 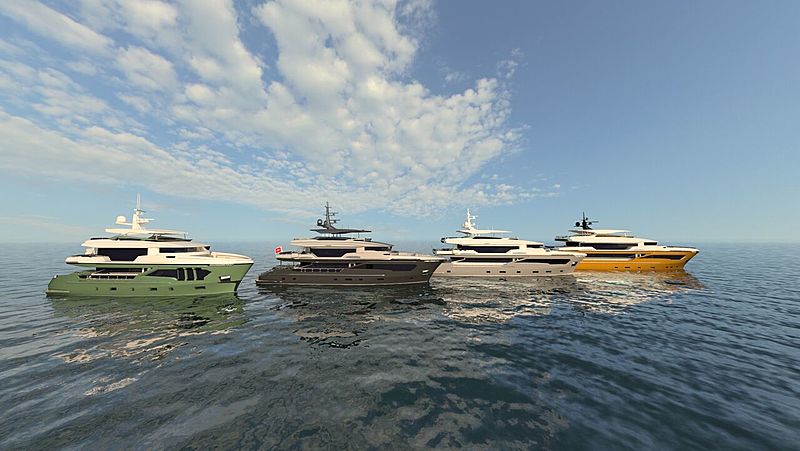 Photo: AvA YachtsAvA is expected to deliver the first Kando 110 to her Northern European owner in spring 2019.