The Overmarine Group has announced the launch of the second superyacht in the new Mangusta 110 series. The 110 is one of the new Maxi Open Mangusta models that have been launched over the past two years. 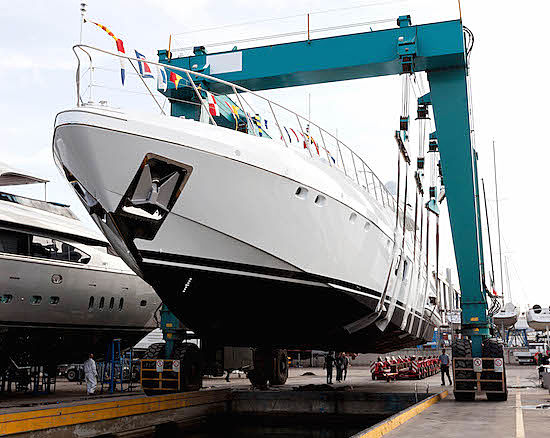 Amongst her notable characteristics are her sporty external lines, as well as certain new aesthetic and structural features which were recently introduced on the latest models. These include the sundeck, which can house a second helm station; the large side window at the height of the Owner’s area and the new open-air spaces for socialising and contact with the sea, such as the dining area at the bow in addition to the sunbathing area. 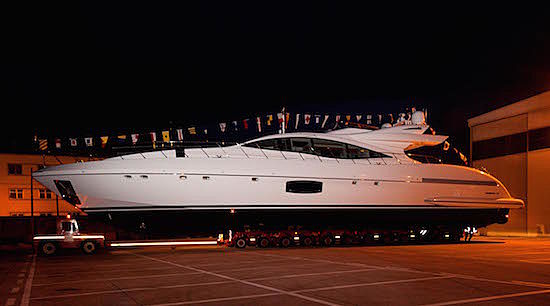 Furthermore, in the main salon, a single pane of glass the full height of the area is found, offering spectacular views from inside as well as creating an extremely light and airy ambiance. She accommodates guests over a four cabin layout, and her interiors are the result of a collaboration between the owner and the Overmarine Group’s Artistic Office 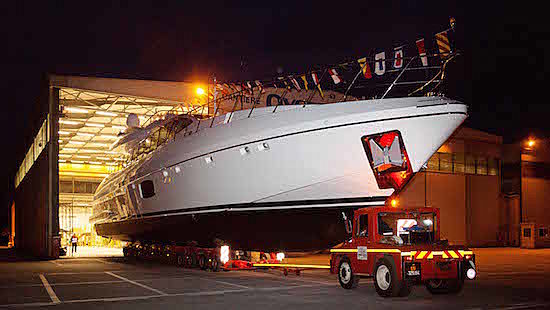 Performance wise she is powered by twin MTU 16V 2000M94 engines and KameWa Roll Royce waterjets which give her a maximum speed of 33 knots.

The new yacht will be delivered to her Owner shortly during an official ceremony and immediately set off for her first cruise around the Mediterranean. She will then be presented as a world première at the Cannes Boat Show in September.