The second hull of Baglietto’s 39.95-metre DOM 133 has been sold by listing broker Fernando Nicholson of Camper and Nicholsons, in partnership with the shipyard. The sale occurred following the delivery of Run Away, a 37.3-metre yacht part of the DOM series. 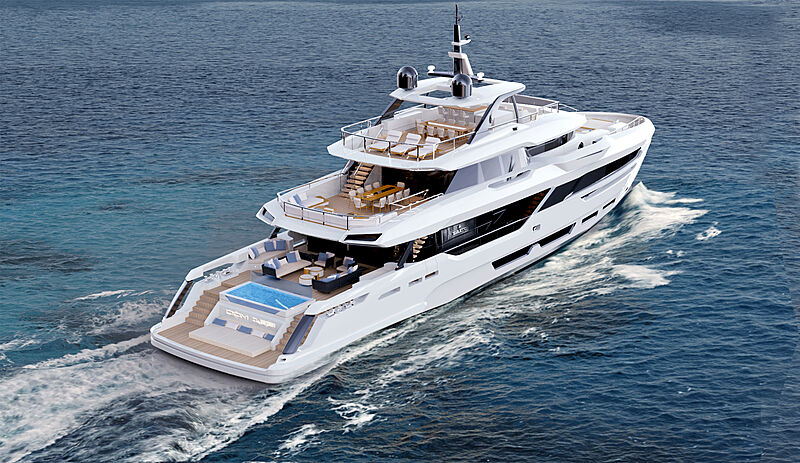 The DOM 133, is the largest yacht in the Baglietto DOM series designed by Stefano Vafiadis. Dubbed ‘Dom’, short for ‘domus’, which translates to ‘home’ in Latin, the series has been designed to provide yacht owners with a ‘home away from home’ according to the builder. The second hull of the DOM133 is currently in build and is expected to be delivered to her new owner in 2023. 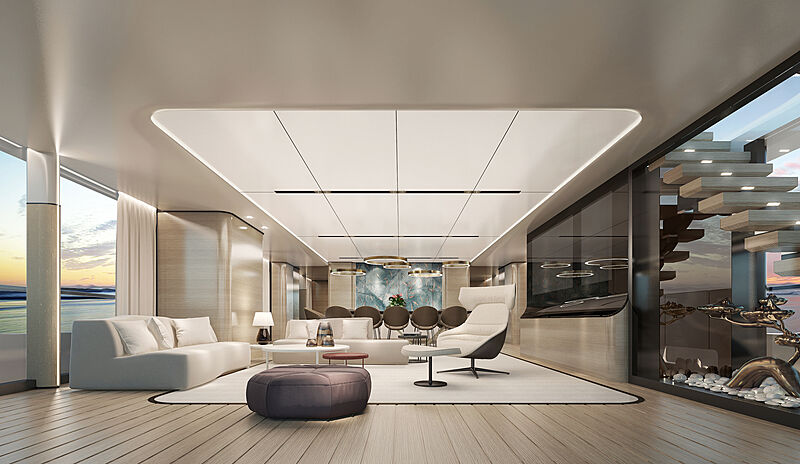 Photo: BagliettoDOM 133’s 395 GT volume allows for an optimised interior design that provides seamless access between the indoor and outdoor areas. On her main deck, she features a main saloon characterised by full-height windows, which flow onto her aft deck. Here, a panoramic glass staircase has also been included. Outside, DOM 133 boasts a two-level beach club with a flush-level pool. 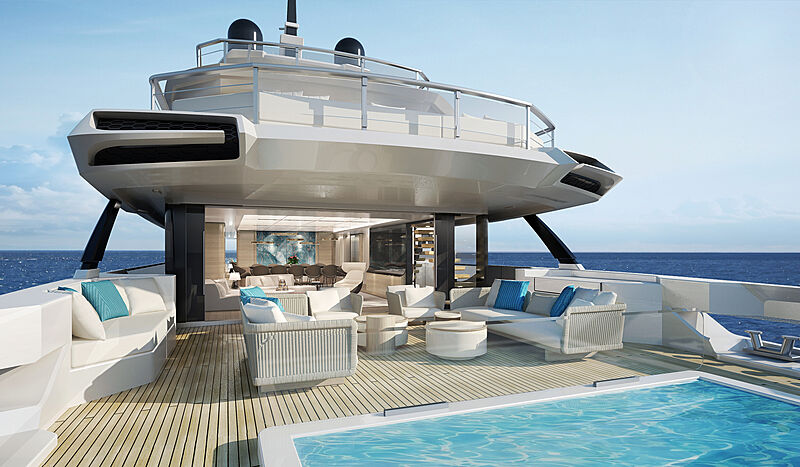 Photo: BagliettoPerformance-wise, she sports twin Caterpillar C32 engines which will allow her to reach maximum speeds of 17 knots. 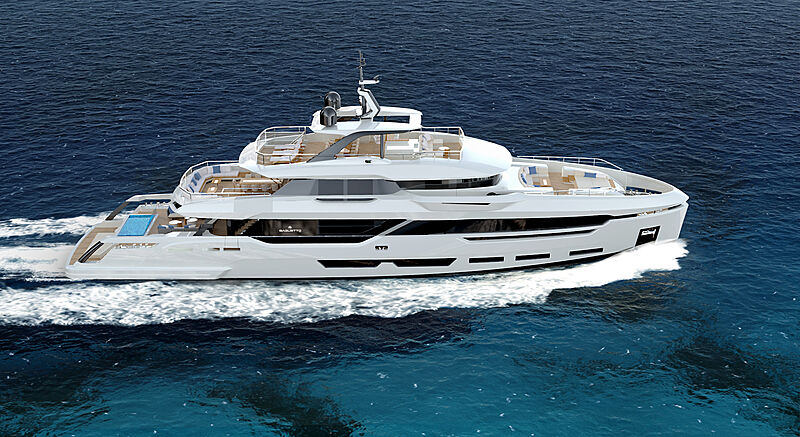