A niche market encompassing both custom and series vessels, the sailing yacht segment is often sidelined in discussions of superyacht sales. SYT’s Head of Intelligence, Ralph Dazert, dives into the numbers. 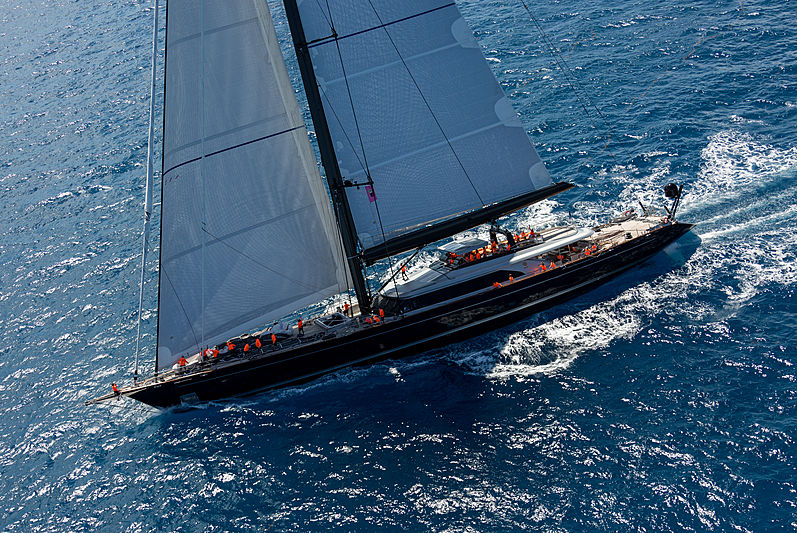 Photo: H&HTracking today’s fleet
As of December 2020, there were 825 sailing yachts over 30 metres in operation, equating to approximately 16% of the total 30m+ superyacht fleet. 2020 so far has seen the completion of 12 sailing superyachts, with another 32 in build and deliveries stretching into 2023. The past year ranks comparatively low in terms of finished sailing superyachts. Since 2016, sailing yacht completions have settled in the 13-15 units per year range, equating to 8-9% of the total. As the growth rate of the sailing yacht fleet is far lower than that of the motor yacht fleet, the share of the sailing yachts in the total fleet is gradually going down.

In numerical terms, however, the sailing fleet continues to grow, as does the average size of the sailing yachts added to the fleet. During 2010-2014, the average new sailing superyacht had an overall length (LOA) of 41.8 metres and an average gross tonnage (GT) of 227. In the second half of the decade (2015-2019), these averages had moved up to 44 metres and 467 GT respectively, thanks to the completion of several extremely large sailing yachts, such as Sailing Yacht A, Black Pearl, Aquijo and Badis I (ex Sybaris). 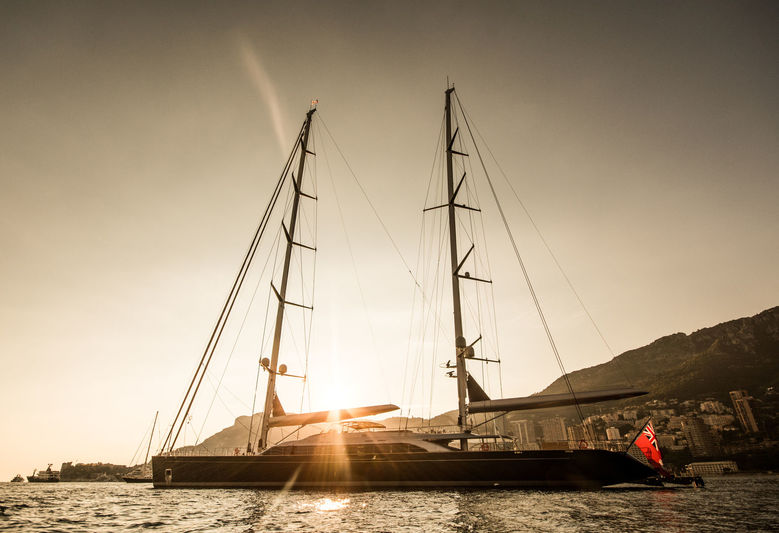 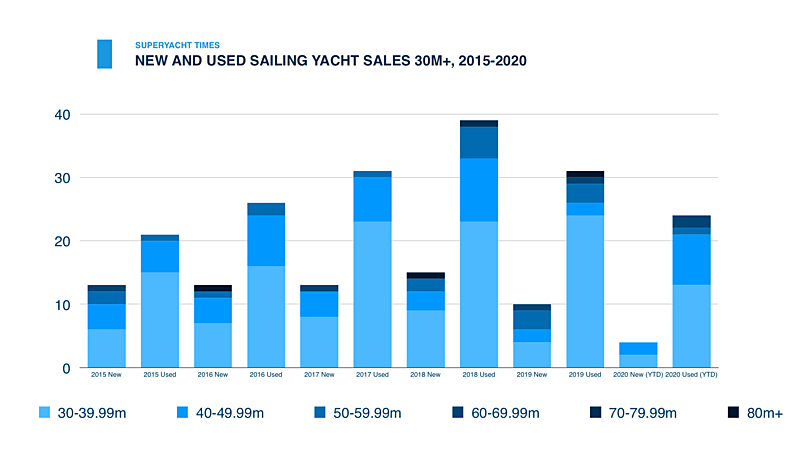 Photo: SuperYacht Times At this point, we can only speculate on the reasons behind the very sharp decline in new yacht sales in 2020. Of course, this can be attributed in part to the general negative impact of Covid-19 on the new superyacht market. However, the decrease in sales may also be ascribed to the highly specific, ‘tailor-made’ nature of building new sailing superyachts. This process requires very active involvement from the client: something which could prove difficult in the current global circumstances. Sailing yacht projects are usually started for a client, and speculation projects are still quite rare. Indeed, only one or two speculation projects are sold each year, while the rest are projects started for a client. 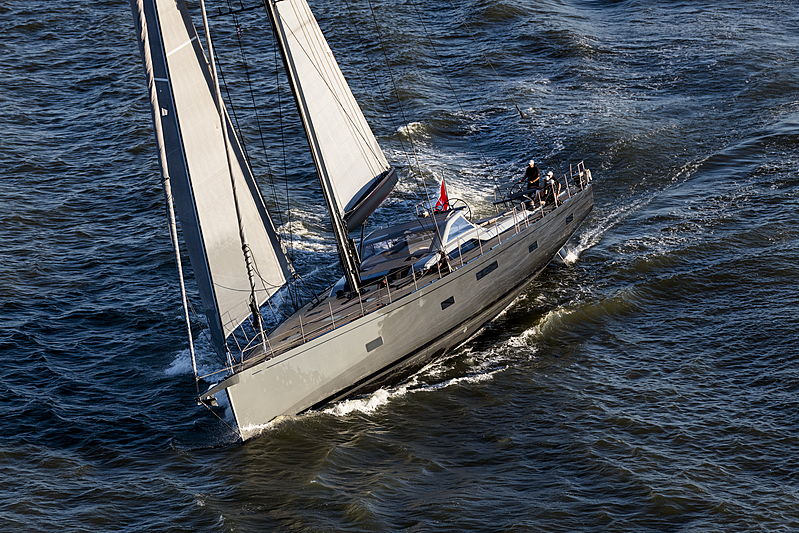 Photo: Southern WindHowever, not all new sailing superyacht projects are tailor-made designs. Over a quarter of the new sailing yacht sales during the past decade concerned yachts which were built to a model, with Southern Wind, Nautor’s Swan and Perini Navi accounting for the lion’s share of these sales. However, it is also interesting to note that four yachts built to the Truly Classic 128 design by Hoek Design have been completed at three different yards since 2015. 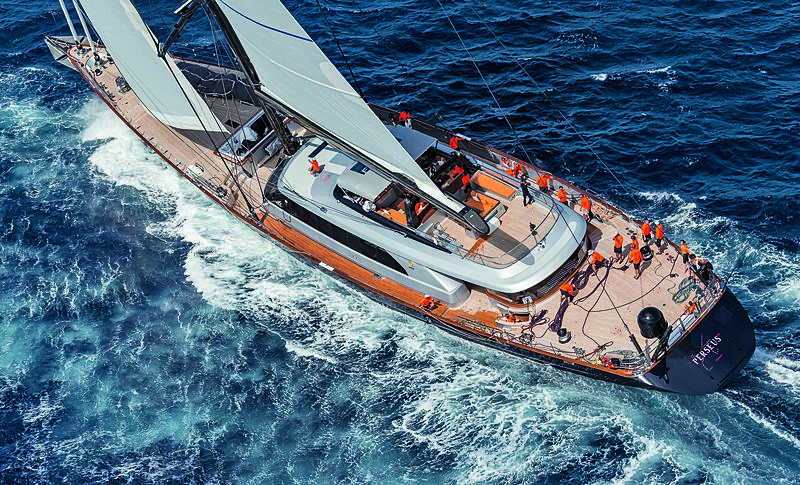 Photo: H&HThe number of serious players active in the 30m+ sailing yacht market is very small. As a result, many yards have diversified into other activities, including motor yacht production, in the case of Royal Huisman and Perini Navi (although the latter looks set to discontinue the construction of motor yachts). The highly demanding nature of sailing yacht owners has given sailing yacht yards the capabilities to build very complex, fast and unique projects – and these capabilities can also be applied to high-end motor yacht projects.

Refit activities have also become increasingly important for sailing yacht shipyards, with Pendennis, Royal Huisman and Vitters all generating significant income from this field and Perini Navi also planning to increase its presence in this area. Meanwhile, builders like Nautor’s Swan and Southern Wind build multiple series of yachts according to models, although speculation sales still form only a small part of their 30m+ yacht sales. 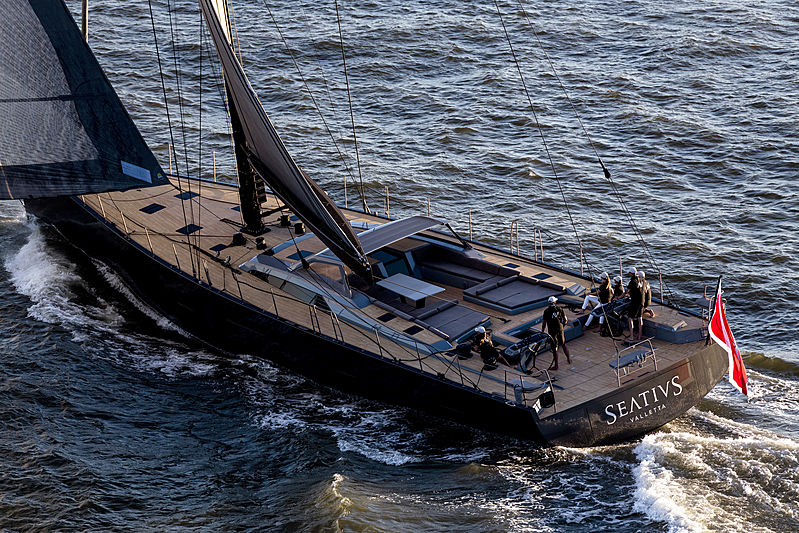