As MV Schippersgracht is currently moving the last of this season’s yachts to the Med, Sevenstar Yacht Transport can announce new upcoming sailings returning to the Caribbean after the summer season in October and November this year. 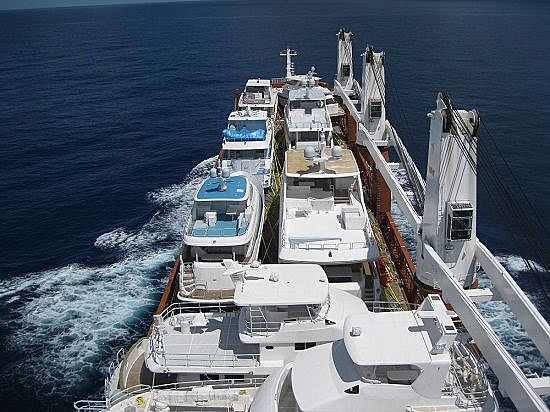 “With in excess of 200 yachts being shipped in the last four months from Florida and the Carribean to Europe, we can look back on the most successful summer season in Sevenstar history”, Richard Klabbers Managing Director of Amsterdam-based Sevenstar Yacht Transport states. “And as our customized approach and our unique range of packages continue to expand, those numbers are still growing”.

Sevenstar Yacht Transport can offer roundtrip deals, meaning yacht owners can secure their spot again for return sailings in March, April and May 2014 back to the Med.

ARC Rally 2013 participants can be moved back to Southampton in May 2014.