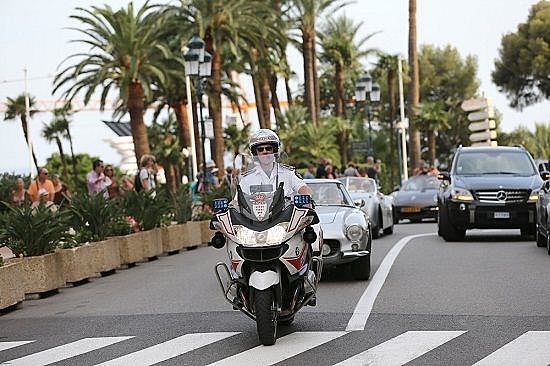 The tour was greeted by a crowd of almost 200 invited guests, friends, clients, colleagues and industry professionals, who gathered on La Salle Empire Terrace of The Hotel de Paris to celebrate the arrival of the cars and cheer the drivers and navigators at the end of another hugely successful tour! 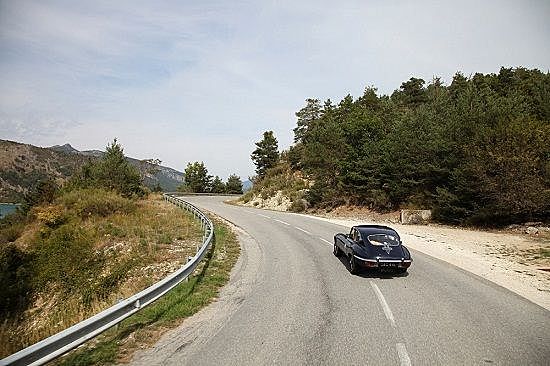 Following an early start from Chilston Park in Kent on Sunday 16 September, 2012 the first day of driving took to the open roads of Northern France. Stopping ‘én-route’ at the beautiful Moet & Chandon Chateau in Epernay; here guests were treated to a delicious lunch followed by a private tour of the cellars and a tasting of Moet’s Grand Vintage Champagne. Having made good progress during the earlier part of the day, the convoy of cars headed ‘off piste’ after lunch and continued the journey through the stunning Burgundy countryside, concluding the first-days driving at Hotel L’Ésperance, just outside Vezelay, for an exquisite dinner prepared by the three Michelinstarred chef, Marc Meneau. 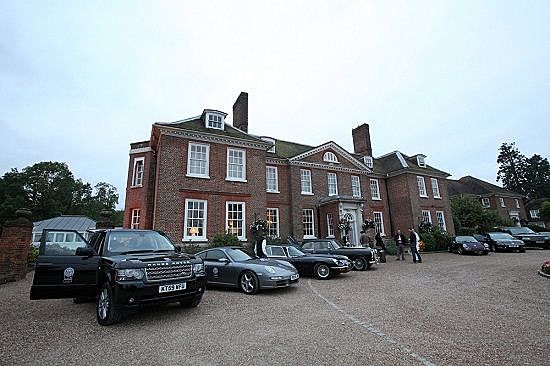 The following morning began with a delicious breakfast before the guests jumped back into their cherished vehicles, which had all received the once over by the tour mechanic to ensure they were in peak condition, for the second day of driving. The convoy of cars headed South for a day of mixed driving where open roads merged into beautiful French villages. Stopping just North of Lyon for another fabulous lunch, this time at Maison des Contes; the group were soon re-fuelled and ready to get back on the road for the final push down to Provence. Reaching the stunning hill-top hotel of Crillon le Brave guests were met with a cold beer and a chance to recount tales of the open road and reflect on another fantastic day of motoring.

The tenor for the third and final day was set with a very early start and a pre-breakfast drive to the top of Mont Ventoux to watch the sun-rise over Provence. Beaming faces appeared for ‘petit déjeuner’ following the early morning blast and everyone was set for what was to be the last day of engaged driving through the spectacular Gorge du Verdon en-route to Monaco. 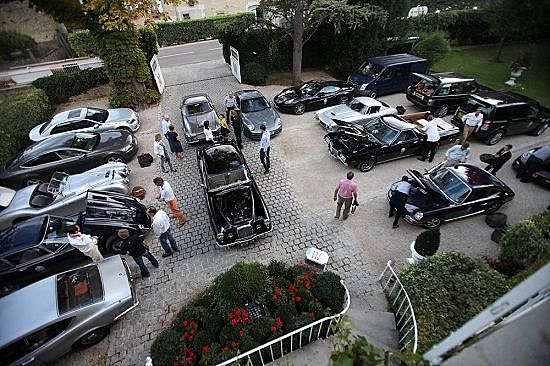 Upon reaching the border between France and the Principality of Monaco, the group was greeted by a police escort leading the convoy through the busy streets of Monte Carlo and into Casino Square where the rare collection of classic and modern super cars took their positions for passersby and yachting industry professionals to admire.

Partner at Redman Whiteley Dixon, Justin Redman, comments: “We like to keep the tour fresh every year and 2012 was no exception with a new route that delivered a greater variety of driving conditions, allowing navigator, driver and car to fully engage and enjoy the journey. We are fortunate to have shared this year’s tour with an inspiring and intrepid group of friends, colleagues, suppliers, clients and new sponsors Moet & Chandon and Veritas MarineGuard, all of whom were determined to have as much fun as possible.” 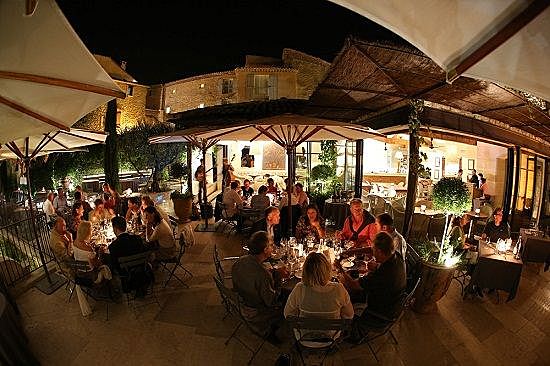 MarineGuard Managing Director, Richard Webb, comments: “Having been aware of the tour for a number of years it was a clear choice for MarineGuard and Veritas to become a part of it. The combination of classic cars and the beauty of the French countryside made our journey to the Monaco Yacht Show 2012 an unforgettable experience. We are so proud to have been a part of this year’s impressive convoy.” 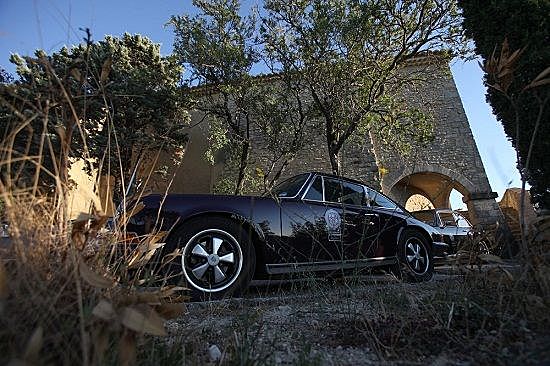 The idea behind the Auto Tour emerged from the design studio’s belief that designing and delivering a custom-superyacht is the ‘ultimate journey’ but with the day-to-day hustle and bustle of airports, taxi’s, hire cars, and hectic work schedules, ironically ‘enjoying the journey’ is often lost. The directors of Redman Whiteley Dixon felt it was time to reignite the excitement and pioneering spirit of travel by hosting an annual Auto Tour (now in its fourth year) from the South of England, through rural France, arriving in Monte Carlo just in time for the Monaco Yacht Show.