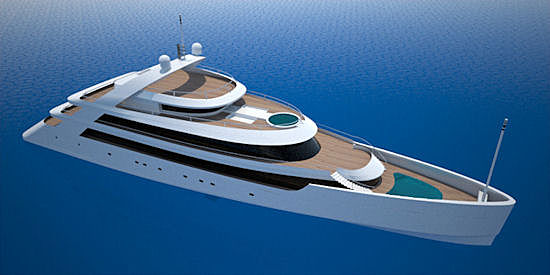 Measuring 63 metres, the superyacht has been styled and decorated by the chief designers of the 2Pixel Studio; Doblanovic and Raunic. Both designers have studied at prestigious industrial design universities in Italy. After having worked in an Italian yacht design studio they have returned to Croatia to setup their own studio. 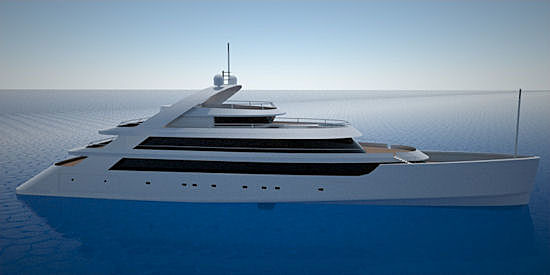 Naval architecture of the Shining project is provided by another Croatian design frim, Navtec Marine, while the semi-custom superyacht will reportedly be built at one of the country’s most well known shipyards.