Officially beginning on the 20th January with a skipper’s briefing, the New Zealand Millennium Cup was held in a brand new location this year, the Bay of Islands. Held in conjunction with the Bay of Islands Sailing Week, the seven participants of the Millennium Cup – Janice of Wyoming, Silvertip, Bliss, Sassafras, Silencio, Antaeus and Steinlager 2 – joined nearly ninety other yachts on the water for the three days of racing. 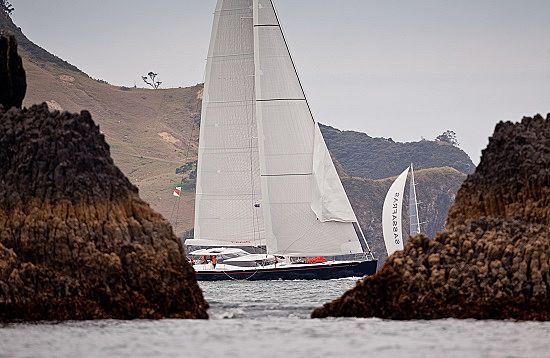 The event was officially launched at the formal regatta Welcome Function. Held in Russell at the Duke of Marlborough, New Zealand’s oldest pub, the event saw owners, skippers, crew, media and industry members receive a traditional Maori welcome and blessing on the event. 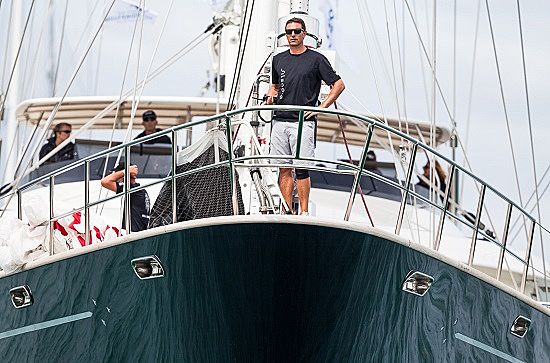 The first day of racing was the Dubois Race Day, and commenced at 11:30 on 21st January. In their first time challenging for the Cup, the 50 metre Silencio was first off the mark at 11:30, crossing the line and quickly unfurling their distinctive gennaker. Next across the line was Antaeus at 11:43 followed by fellow Pacific Division competitor, the iconic Steinlager 2 at 12:04. With the first three yachts underway, the remaining four circled as they counted down to their start times. Sassafras was across the line at 12:17, quickly followed by Janice of Wyoming at 12:19, Bliss at 12:26 and finally Silvertip at 12:31. 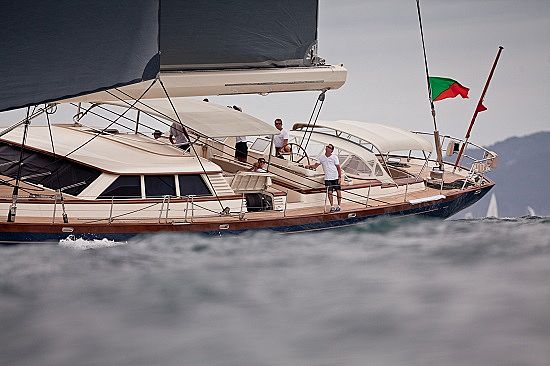 With fair breezes, the yachts made good progress and by the time the yachts had reached the first mark, the Motuterakihi Island Buoy, Silvertip and Bliss had both overtaken Janice of Wyoming and Sassafras, with Silvertip then moving ahead of Bliss before turning for the second mark, Ninepin Island.

This left Silencio and Antaeus taking the lead, followed in third place by Steinlager. After rounding Ninepin Island, Antaeus then took the lead towards the finish, taking line honours and first place in the Pacific Division. But it was Silencio who crossed the line to take victory in the first day of racing, gaining them an all-important first place on the scoreboard for the Millennium Cup. Thrilled with the result, the win was celebrated with champagne by the delighted owner and crew. 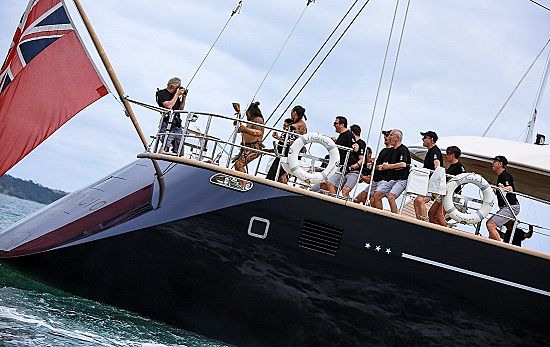 With the first two yachts home, next to cross the line was Steinlager 2 to take third place on the line and second place in the Pacific Division. Fourth on the line, second place went to Silvertip which had made good gains, but with the shortened course had lost the legroom they needed to climb the rankings towards the finish. Close behind was Bliss, which claimed the final podium spot, with Janice of Wyoming taking fourth place and Sassafras in fifth. 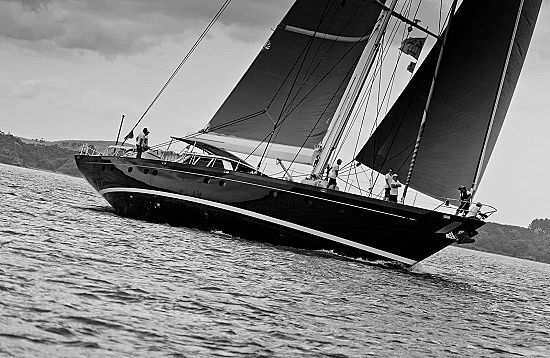 Beginning today, day two is the Ocean Media Race Day which will see the yachts line up again at 11:30.