The New Zealand Millennium Cup came to an end on January 23rd after three days of racing, with the 34.2 metre Sassafras taking line honours despite the 50 metre Silencio celebrating victories on both previous days. 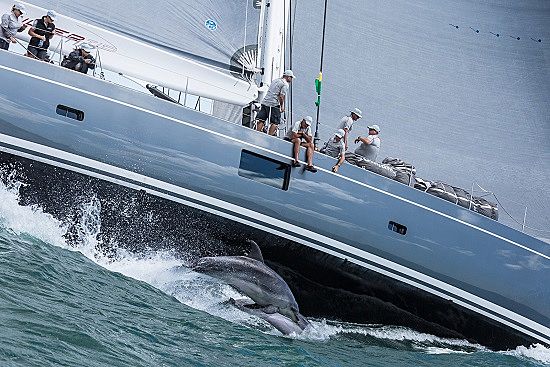 With Silencio in first, competition was strong on the concluding day of the Cup, with the 39.7 metre Janice of Wyoming, the 37 metre Bliss and the 33.8 metre Silvertip all tied in second place. In the sub-30m Pacific Cup Division, with one win apiece, it was to be a case of the winner takes it all between Antaeus and Steinlager 2. 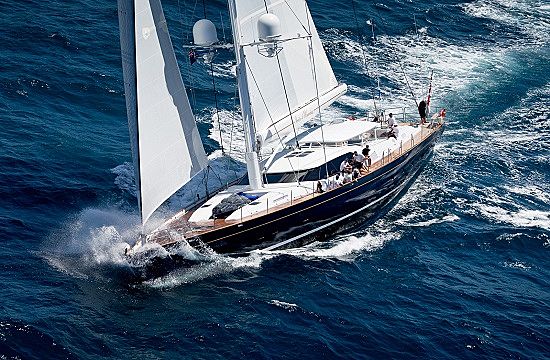 The wind had been steadily building and all yachts moved fast on the run towards the first mark. With much closer start times the racing grounds soon saw various battles for leads emerging. Around Motuterakihi Island buoy the fleet began the beat for the next mark at Red Head buoy with the formation beginning to incrementally uncoil.

By Mark 3, Nine Pin Island, Sassafras had claimed a lead on Silencio, moving into first place. Over the next few marks in the middle of the fleet Bliss was pushing Janice of Wyoming, with both yachts overtaking Silencio on the second rounding of Nine Pin Island, before Bliss also charged ahead of Janice to move into second place. 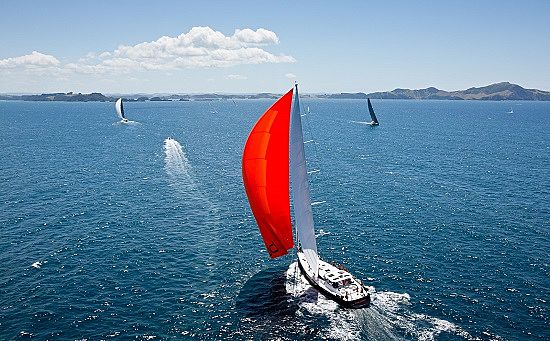 Bliss crossed the line just 31 seconds behind Sassafras. Two minutes later, third across the line was Janice of Wyoming, who was followed two minutes later by Silvertip. Steinlager 2 was fifth on the line, to win the Pacific Cup, followed by Antaeus and finally Silencio, which had lost ground after struggling to unfurl their spinnaker at an earlier mark.

The prizegiving ceremony was held in conjunction with the Bay of Islands Sailing Week prizegiving. The first presentation of the night was a team spirit award, recognising a special contribution and long-term commitment to the NZ Millennium Cup. The award was presented to the owners of Silvertip and Janice of Wyoming, who have provided such support to both the event and the New Zealand marine industry over the years. 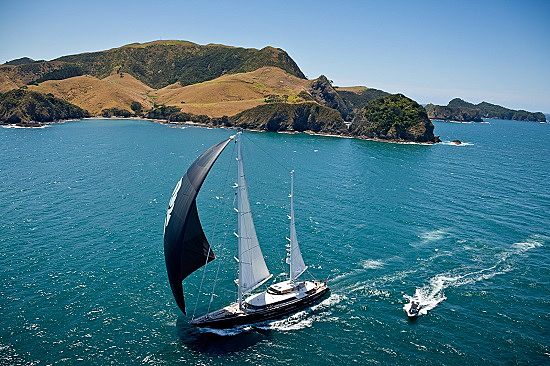 Concluding the ceremony were the results, with the Pacific Cup division announced first. Steinlager 2 were the winners of the Pacific Cup division, followed by Antaeus in second place. For the Millennium Cup, fifth place went to Sassafras, winners of line honours on day three, followed by Silvertip in fourth place. Third went to Janice of Wyoming, with Bliss in second place and first place awarded to Silencio. 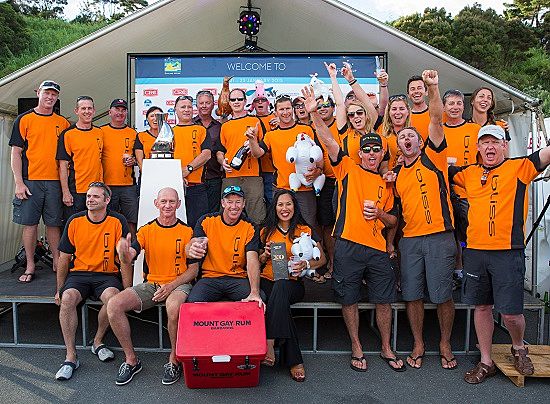