The Singapore Yacht Show (SYS) has now been hailed as Asia’s most important yachting and boating industry event. Managing director of organisers Singapore Yacht Events, Andy Treadwell, said the feedback from exhibitors, partners and those who attended the show was incredibly positive, and he was looking forward to an even more spectacular 2014 event. 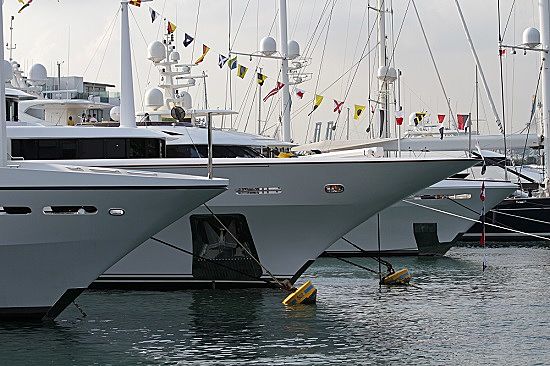 “Everybody who participated is saying that the number and quality of visitors at this year's show was way beyond their expectations. They all seem to have had significant leads, and significant sales. They all agree that the ONE°15 Marina Club here in Sentosa Cove is the perfect venue for a regional show, and Singapore is the ideal business hub for the future of yachting and boating in Asia,” Mr Treadwell said. 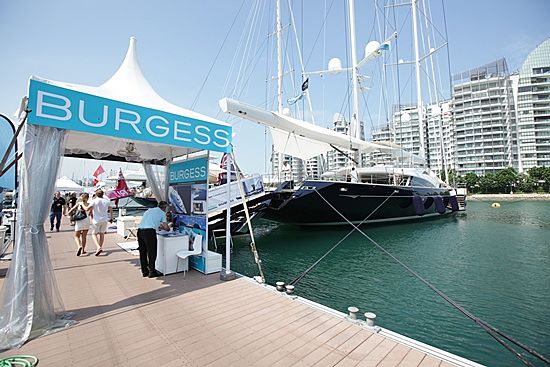 Neil Hornsby, director of Burgess said: “It was incredibly well organised and attracted just the right calibre of clientele, so we were delighted, as indeed were the owners of Twizzle.” 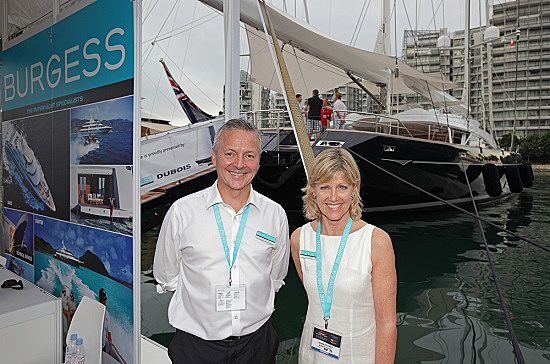 This year’s event attracted more than double the number of last year’s exhibitors, including a significantly wider selection of vessels in the 30ft – 80ft category. 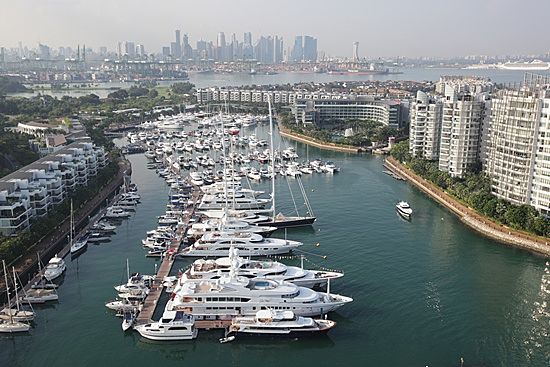 Exhibiting for the first time was Sunseeker Asia, one of the most popular brands worldwide, and represented in Singapore by Daniel Au, who commented: "Sunseeker is absolutely delighted with the outcome of SYS 2013. It is now by far the best show in Asia, with seriously promising results for us - especially in the superyacht range. We are working on several contracts with new clients who we met during the show - and we are confident that most of them will be finalised! The presence of Sunseeker in Singapore is now firmly established, and the success of the Singapore Yacht Show 2013 is a bold testament to the fast developing boating industry in this region."

Meanwhile Nigel Beatty of Super Yacht Logistics, who attended both the Asia Pacific Superyacht Conference and Yacht Show said: “I was blown away as to how beneficial [the conference] is and I am definitely coming back next year […] the show has been excellent, absolutely excellent. [It] is exceptional… not as big as the Monaco Yacht Show or the Fort Lauderdale International Boat Show, but it is a high quality show. There is a lot of quality here and that’s what counts.” 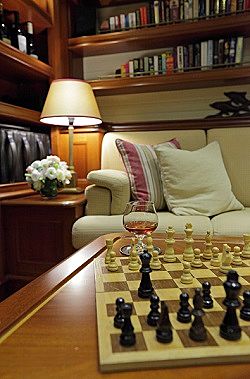 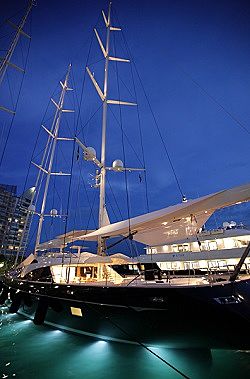 The event’s registration provider Go Gorilla recorded over 8,000 visitors to ONE°15 Marina Club over the four days of the show – nearly double last year's ticketed entries - and a record 11,000 people registered their interest in the show online before and during the event.

Mr Treadwell said he and his team were taking exhibitor feedback on board and were looking forward to increasing, and maximising the on-water display area next year, as per their requests.