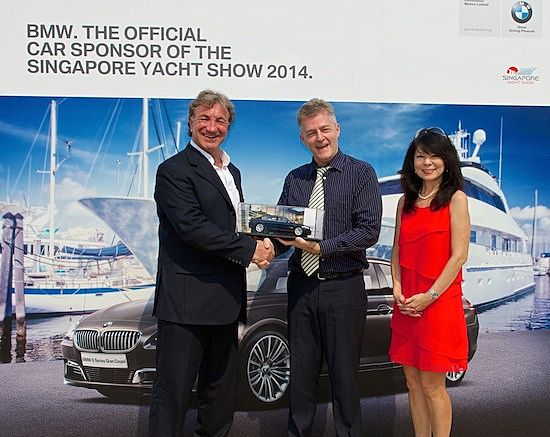 Managing Director of show organiser Singapore Yacht Events, Andy Treadwell, said he was very pleased to welcome some of the world’s most beautiful vessels and the global yachting industry’s biggest brands to this year’s Show.

“The incredible showing of boats from exhibitors who have travelled from all over the world to be here, really underlines the significance of this event to the global yachting industry, and of Singapore as its Asian hub,” Mr Treadwell said. 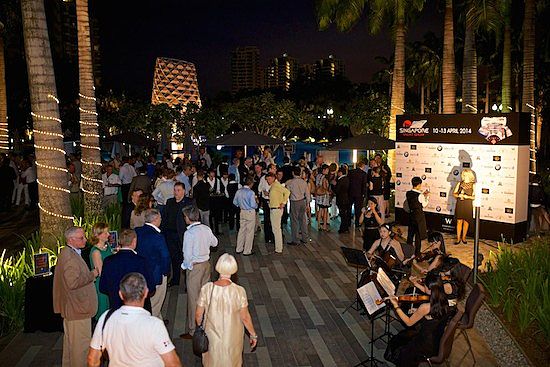 Arthur Tay, Chairman of ONE°15 Marina Club said it was remarkable to see how the Show had grown into an event global industry leaders now consider to be one of the world’s most important.

“Although only in its fourth year, the Singapore Yacht Show has quickly established itself as an iconic yachting event in Asia, alongside the Formula 1 Singapore Grand Prix, which is also hosted in our city state,” Mr Tay said.

Guest of Honour Minister Iswaran remarked on how quickly the Singapore Yacht Show has grown since he opened the inaugural edition in 2011. “The Show has more than doubled in size each year, and we can now proudly say that this international hub of business and leisure is also home to what is now by far the biggest yacht show in Asia,” Mr Iswaran said. 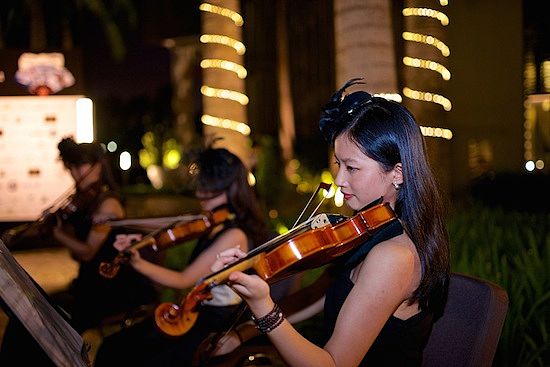 As well as a chance for seasoned and serious yachties to meet brokers and discover new brands, the show offers something for all members of the family. A convoy of 50 Ferraris will arrive on Saturday afternoon followed by 20 Lamborghinis on Sunday. There are multiple fashion shows, and live music performances, and for thrill-seekers, a chance to climb the rigging of Tall Ship The Royal Albatross for panoramic views of marina and beyond.