OceanStyle has just announced their appointment as the central agents for the sale of four Leopard and two Mangusta superyachts at very competitive rates. These luxury sports yachts include Visa, a Mangusta 105 and the Leopard 32 Concept. 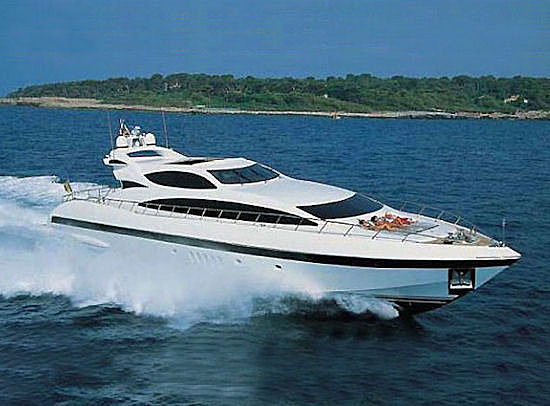 Concept - Leopard 32 - 2007
Built in 2006, this 32m Leopard offers excellent volume with accommodation for 9 in 4 cabins including a full beam master cabin and jacuzzi ensuite. In addition to the main saloon, there is also a separate lounge area forward of the helm station. With a top speed in excess of 35kts, this yacht offers the complete open experience with the added advantage of a fly-bridge for extra privacy. 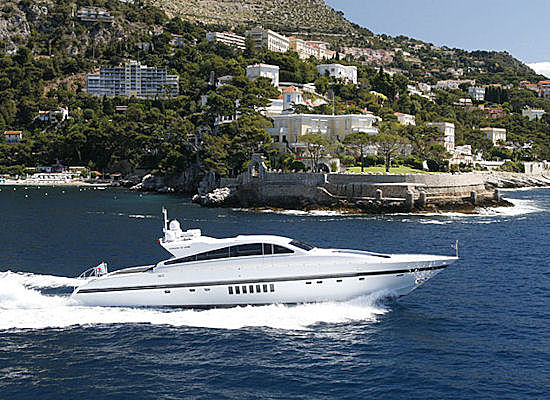 London Dream - Leopard 24 - 2006
With a KaMeWa water-jet driven propulsion system, London Dream is the ultimate toy in the fast performance motor yacht range. The vessel benefits from a hydraulically operated sun roof in the upper salon and comfortable lounge seating with office facilities in the lower salon. The aft deck sun pad transforms into a large al-fresco dining area, and there is a further sun bed on the bow.

Aston - Leopard 24 - 2001
Aston is a discrete, fast and extremely comfortable yacht. The interior displays a non-intrusive design with a well lit cockpit space which accommodates a comfortable lounge and wet bar. The lower deck lounge area includes a work space with desk and entertainment area. Aston sleeps 6 guests in 3 cabins and 2 crew in 1 cabin. 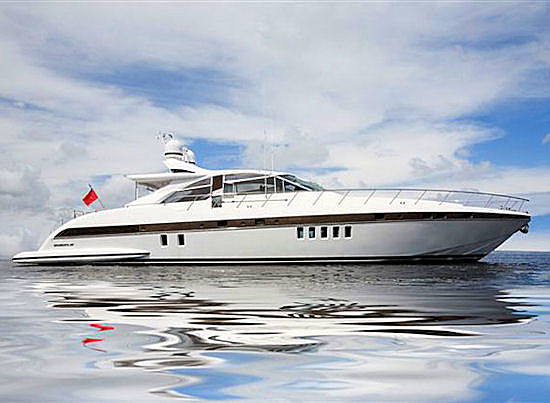 Hip - Mangusta 80 HT - 2007
A beautiful example of the Mangusta 80 series, Hip comprises of a very clean, light and modern interior with low hours on her engines. The yacht has an open layout with plenty of exterior space and custom fixed seating with settees throughout, great for entertaining family and friends.

To view these and other yachts for sale by OceanStyle visit the SuperYachtTimes Sales Pages.